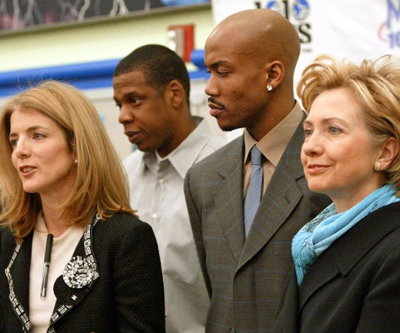 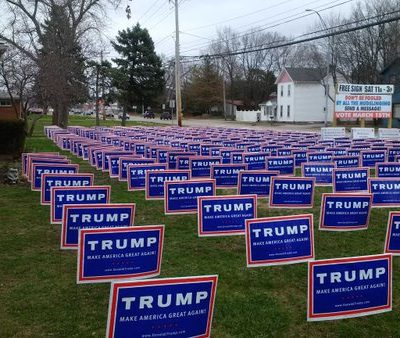 Next post
Triggered By Trump Signs: The "Courageous" Tale of a Hillary Supporter 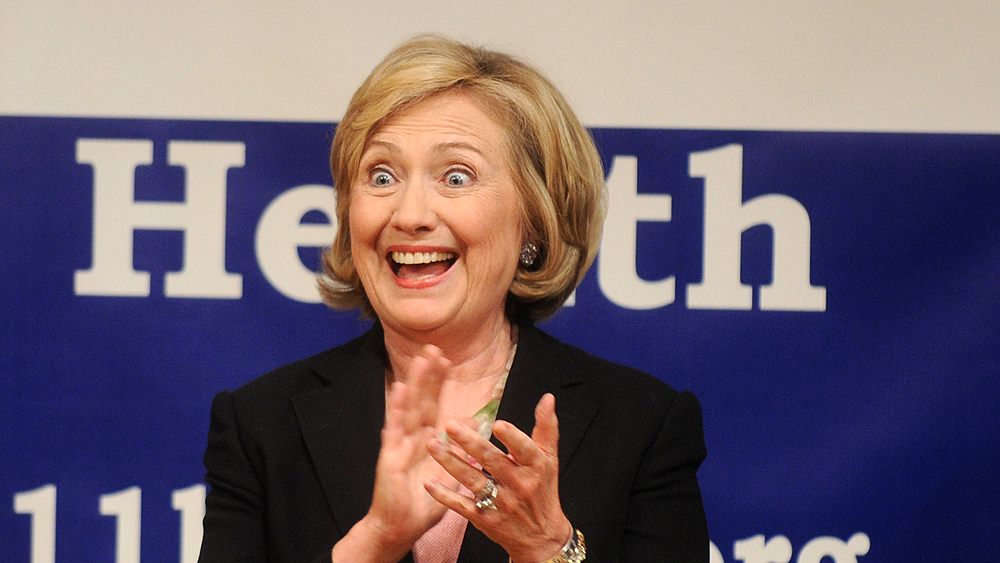 Four days ago I wrote about Obama’s Obamacare whine fest. Well, it didn’t take long for the proverbial poo to hit the fan. Which led to the White House confirming, reluctantly I’d bet, that yes its true. Our premiums are slated to skyrocket into the hemisphere.

Premiums will go up sharply next year under President Barack Obama’s health care law, and many consumers will be down to just one insurer, the administration confirmed Monday. That’s sure to stoke another “Obamacare” controversy days before a presidential election.

Just how ‘sharply’ will those premiums jump? The Silver plan will see an average increase of 22%. Gold or Premium or whatever the insurers are calling the top line plans will jump up by as much as 62%! But wait! I thought this was supposed to be affordable!!

Yeah, Nancy, so much for that “affordable” crap. In fact affordability is a four letter word in states such as Wyoming, Arizona, Tennessee, Kansas…places where most of the insurers have left the building.

If anyone thinks it will get better if Hillary Clinton becomes President, you’d better think again. This is what she said in January.

I’ve fought for quality, affordable health care my entire career. As president, I’ll defend the Affordable Care Act, build on its successes, and go even further to reduce costs. My plan will crack down on drug companies charging excessive prices, slow the growth of out-of-pocket costs, and provide a new credit to those facing high health expenses.
Jan 6, 2016

‘Build on its successes…’ WHAT successes??!! I had no idea that insurers dropping like flies, doctors leaving the medical field, medical expenses and premiums going through the roof could be considered a “success!” But that’s ok, you see, this healthcare debacle wasn’t Obama’s idea. Nope, someone else thought of it first.

Oh we’ll be in the very best of hands won’t we?

This is a woman who wants to add MORE subsidies to healthcare, expand Medicaid, and healthcare for illegals. THIS is what she had to say regarding the double digit premium increase:

“There’s a clear choice in this election: Either we’re going to help American families and tackle healthcare cost issues, or we’re going to throw 20 million people off their coverage and let the insurance companies write the rules again,” the Clinton campaign said in a statement tweeted out by ABC News. “Hillary Clinton wants to build on the progress we’ve made and fix what’s broken, while Donald Trump would rip up the [Affordable Care Act], reverse the progress we have made and start this fight all over again.”

What an incredibly tone deaf statement. Insurance companies AREN’T writing the rules these days! The government is! The only progress the government has made involves those premium hikes, and people having their healthcare yanked from them multiple times!

I have family who lost Healthcare due to Obamacare regulations. Then had to turn around and pay a fee for not having it. #ObamacareFail

#ObamacareFail My premium went up 312%. Thanks Obama and idiot #Democrats

Then there’s this excuse for the premium increases.

Yeah, so severe that it will throw many Americans into bankruptcy. But back to Hillary. Did she have ANYTHING to say about this today?

Hillary Clinton talks to @Hot105 about Obamacare premiums going up; says she wants to "fix problems like that": pic.twitter.com/hrbcLr0dqb

Wait what??!! So, following her ‘logic’ we are to presume that letting the free market have its way again will mean quadruple digit premiums and increase in healthcare costs all across the board? Boy she really doesn’t understand capitalism does she? Nor will Hillary ever admit that costs to healthcare and insurance costs were LOWER much much lower BEFORE Obamacare got shoved down our throats.

Hillary Clinton made it clear in the ’90’s when she tried to push this on us, and she’s made it very clear now. She wants a single payer healthcare system. One that is fully controlled by her and the government. Krauthammer is right. This is one of the many reasons why Americans shouldn’t  vote Hillary in as President. If we do, anything resembling quality healthcare will disappear completely.