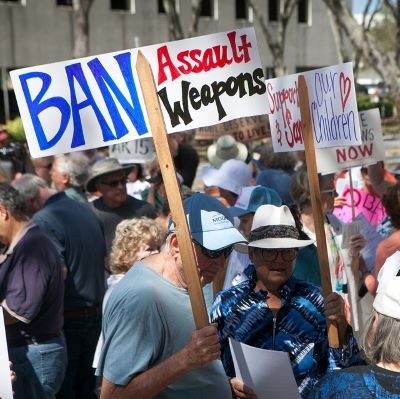 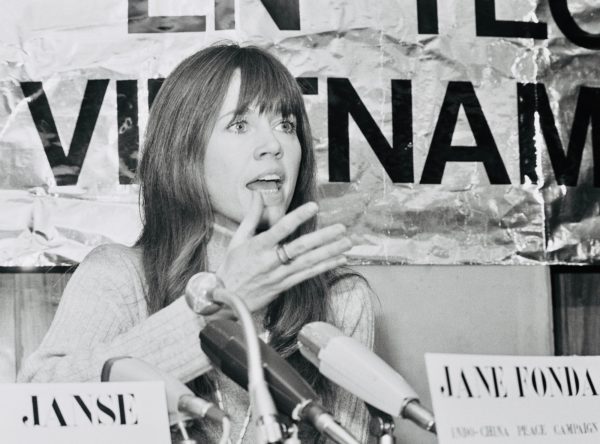 “Those people don’t matter.” That’s according to Hanoi Jane Fonda who is barely one month into her “Fire Drill Fridays” climate change protest schtick in Washington D.C. Before spending the night in jail, she slammed her critics.

“”Those people are always going to attack that way,” Fonda told Washington’s FOX 5. “The best way to attack a celebrity is to say, ‘Here she is, doing it for their own glory or promotion or whatever.’

“Those people.” Isn’t she just something?

Good ole Hanoi Jane, seeking relevance after all this time. I mean seriously, what a low blow to her ego it is that she’s been upstaged by a cranky sixteen year old. Granted, Greta stranded herself on the wrong side of the world because planes BAD! But still, Jane had to do something…ANYTHING to make sure the world stops in its tracks and then our climate will magically fix itself.

This from a woman who climbed on a tank on behalf of North Vietnam during the Vietnam War, and then wonders why people are pissed at her and won’t let it go. This from a woman who has made enough money to not only keep her home in California, but lease a home in Washington DC so she can get her protest on. Carbon footprint much?

But sure! Let’s run a Fire Drill every Friday and get arrested! That’ll fix all our climate problems, yessiree Bob!

Then she ropes in celebrities such as Sam Waterston and Ted Danson. They are in it for what? Publicity, the chance to hang with Hanoi Jane? Use this experience in their next acting gig?

Climate change is a women’s issue! Around the world, women and girls are leading climate solutions.

Awww…such a nice bunch. All that’s missing is the pussy hats. Who else was there? Code Pink.

The same group who just went on a tour of Iran. Did they stop in to talk with the women who have and are facing prison or death because they want to get rid of the hideous hijabs? NOPE. Does anyone with Code Pink realize that Iran doesn’t give a damn about climate change? NOPE.

Who else was there?

How ironic given that much of the Women’s March leadership is virulently anti-semitic. This is who Jane associates with in order to make her case for climate change. This is who Jane associates with while extending the finger to “those people” who dare criticize her greatness! She is definitely known by the company she keeps and they all smell like socialism. Amazingly, there are people who admire her.

“Imagine being 81 years old and facing ostracisation and constant threats by multiple US governments and a powerful contingent of rightwingers, only for young leftwing people to call your activism superficial, and you might have some kind of understanding of how bad faith these criticisms sound.”

Speaking as one of the supposedly powerful right wing contingent … Janie’s activism IS superficial! Especially since she is parroting debunked science! Secondly, there are multiple US governments? Big news if true.

Did you know, Jane gave up her red coat for a short time while in jail. Then she took it back. Why? Because that wonderful red CHANEL coat – the last article of clothing she will ever buy – makes for a great mattress!

Or not so great.

Hey Jane? THOSE PEOPLE who suffered at the hands of the North Vietnamese could care less about your 82-year-old bones hurting.

An aging actress has decided to protest once again …for the man! Speaking as one of THOSE people, Hanoi Jane can take her red Chanel coat, and shove it up her…bullhorn.