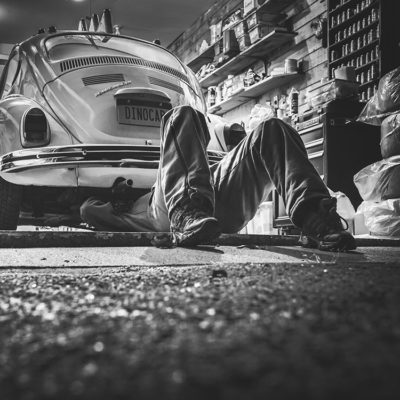 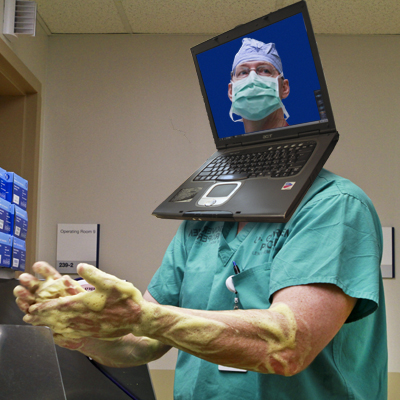 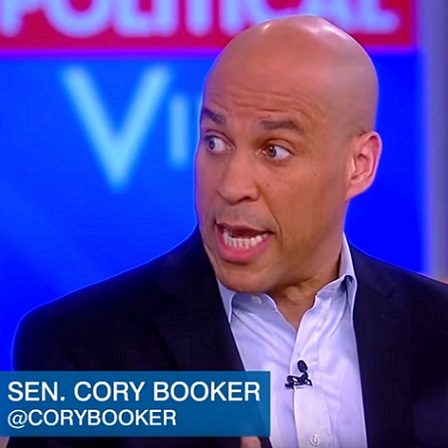 Anyone with half a brain could see this from a mile away. Senator Cory Booker, D-Spartacus, has announced that he, too, is running for president.

The former Newark, N.J., mayor made the announcement on the first day of Black History Month.

“The history of our nation is defined by collective action; by interwoven destinies of slaves and abolitionists; of those born here and those who chose America as home; of those who took up arms to defend our country, and those who linked arms to challenge and change it,” Booker said in a video released Friday morning.

“I believe that we can build a country where no one is forgotten, no one is left behind; where parents can put food on the table; where there are good paying jobs with good benefits in every neighborhood; where our criminal justice system keeps us safe, instead of shuffling more children into cages and coffins; where we see the faces of our leaders on television and feel pride, not shame,” he said.

“I’m Cory Booker and I’m running for president of the United States of America,” he added.

I’m running for president. Join me on this journey. https://t.co/fEDqOVIfwh pic.twitter.com/h1FTPUYRzo

There is no word yet if imaginary friend T-Bone has any role in this campaign yet.

After seeing Booker make a complete ass of himself during the confirmation hearings of Justice Brett Kavanaugh, there was no question that he was grandstanding to get himself into the public conversation – right down to his infamous “Spartacus” moment. And that particular moment is continuing to follow the senator.

McCain interjected by saying that SNL parodies tend to become a reality, emphasizing their parody of her father’s former 2008 presidential running mate Sarah Palin: “there’s a power in that as well.” The View host also noted the criticisms about Booker weren’t simply coming from people who disagreed with him politically.

“When I think of you now, I think of ‘I am Spartacus,’ and I don’t think that’s the best reflection of you,” she said.

Booker replied that it doesn’t matter if he looks authentic, because the policy changes he made were authentic.

“It’s about what you do, let my work speak for me,” he said, later adding, “I hope you’ll go back and watch the [Brett] Kavanaugh hearings. That was one of my prouder moments, sticking up for people.”

The senator said that he felt an “‘I am Spartacus’ moment” after he was told to leave one of the Kavanaugh hearings for disruption and his colleague, Senator Dick Durbin (D-IL), stood up and said he’d have to also leave if Booker left.

“Sticking up for people”????? Senator, that was straight-up character assassination. And pro tip – the “factually wrong, morally right” argument won’t work for you. You aren’t photogenic enough.

Booker gets in line behind all the other declared Democrats, and there’s probably more to come. Spartacus doesn’t have a happy ending, Senator. I doubt your campaign will end on a much higher note.