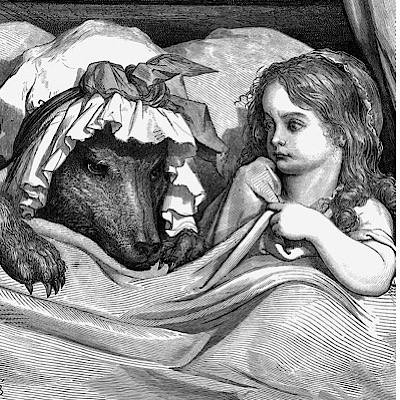 Forgiveness Is A Word Democrats Do Not Understand

Forgiveness Is A Word Democrats Do Not Understand 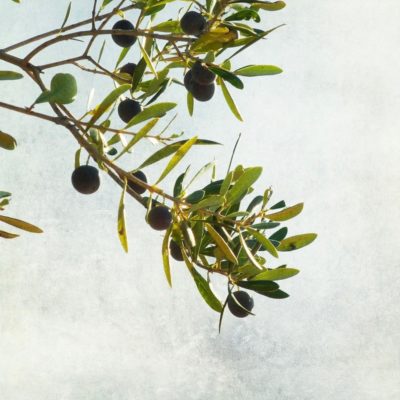 Just in time for the holiday season comes this hard-hitting opinion piece on forgiveness from Amanda Marcotte of Salon. Oh, the joy.

Marcotte, unlike Ellen DeGeneres, is unwilling to take the high road of putting aside her political and ideological differences with others. In citing the Democratic nominees’ debate from Tuesday night and Anderson Cooper’s final question about an “irrelevant” celebrity friendship, Marcotte had this to say:

…But for understandable reasons, these questions about forgiveness versus accountability extend, for so many of us, to the Trump voters we know in our own lives. Forgive and forget was the approach largely adopted by progressives towards Bush voters, even though those people had spent eight years defending an administration that conducted a destructive and pointless war along with a secret torture campaign, and then capped it off by letting an American city drown and ushering in a financial crisis we still haven’t recovered from.

Instead of being grateful for the largess of progressives letting bygones be bygones, conservatives reacted like spoiled children at the election of Barack Obama, even as he worked, however imperfectly, to save the country from the bad decisions made under Republican rule.”-Amanda Marcotte, Salon

Conservatives, of course, will continue to act like brats who cannot believe Democrats still have the right to vote in this country. “Unity” just allows Republican voters to nurse their grievances, while ignoring the fact that they’re the ones at fault for all the problems created by the Bush and Trump presidencies.

Lashing out at DeGeneres for buddying up with George W. Bush is about the growing contempt from ordinary voters for the elite classes who treating politics, and even war, like a sport, instead of something that has real impact on real people’s lives. But it’s also about something deeper, a question that’s staring many progressives in the face: Do we forgive conservatives for the damage they’ve done, in the interest of keeping the peace and being the bigger people here? Or should we turn to social shunning and outright contempt?”-Amanda Marcotte, Salon

It’s not about treating politics and war “like a sport”, you miserable human being. It is about finding common ground with humanity. Something very many of you forgot. But anyway, moving right along, Marcotte is in favor of imposing “social consequences” for the Trump voters in her life and she suggests others do the same in the name of “accountability versus forgiveness”. She even dares to pose the question: “What do we do with all the Donald Trump supporters once Trump is finally gone?”

Oh, if only they had their wishes of what they could do to Trump supporters once he is gone. What do we think that would look like? Mass extermination, maybe? Reeducation camps? Perhaps a scarlet “T” brand on the foreheads of Trump voters…much like a mark of the beast or something?

Marcotte, in her bubble, feels it is completely okay to shun conservative family members and friends and harbor awkward unforgiveness towards them. But we’re the immature brats who throw temper tantrums? Well, allllllrighty then!

I will be the first to say that I do not agree 100% and mindlessly with all Trump says and does. Is he brash? Can he be immature? Is he at times obnoxious? Yes to all counts. But liberals need to look inward a bit as to why Trump got elected in the first place. While they were busy worshiping at the throne of Barack and Michelle Obama, other Americans grew weary. Unemployment rose, our larger cities suffered from mass murders, homelessness and drug addiction -a problem that still exists today thanks to progressive, liberal lawmakers at the helm and their whack policies. Middle America grew tired of the celebrity-worship, the magazine covers, the vacations, the agendas and the constant talking down to them. They grew fatigued over the implied intellectual superiority that the Obamas displayed. They did not want to hear “we know what’s best for you because you’re all a bunch of knuckleheads”. They grew increasingly annoyed when Obama pushed the envelope in foreign countries-at times apologizing for us and posing proudly for photo opportunities with and in front of murals of horrific, communist dictators.

But accountability TRUMPS forgiveness, according to Amanda Marcotte. So, don’t get mad this Thanksgiving if your 300-pound, purple-haired feminist niece whose had three abortions and now insists upon being called “they/them” does not speak to you at the dinner table. YOU caused the damage. It does not matter that you delivered socks and blankets to be divided up to a homeless shelter that caters to abused women the day before. It does not matter you took time out of your day to serve the hungry-people of all races and religious backgrounds-at a rescue mission a few hours before that. It doesn’t matter you donate 10% or more of your earnings to these causes to better humanity. YOU voted for Trump. YOU are unforgiven. YOU suck. YOU racist, YOU bigot, YOU homophobe, YOU xenophobe, YOU nazi. YOU ruined her-err-their-err-its life. Now, pass the stuffing and a side of hate and damnit, be accountable for something!