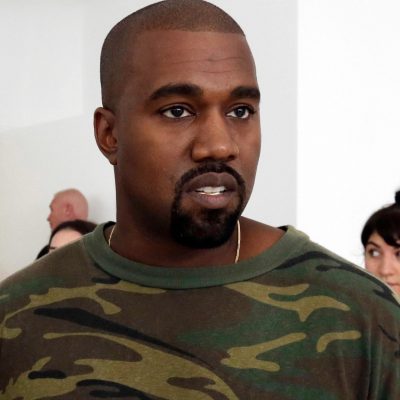 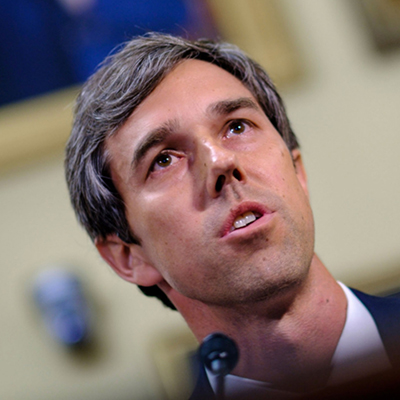 Next post
Beto Too: O’Rourke Oh-So-Sorry for Objectifying Women in 1991 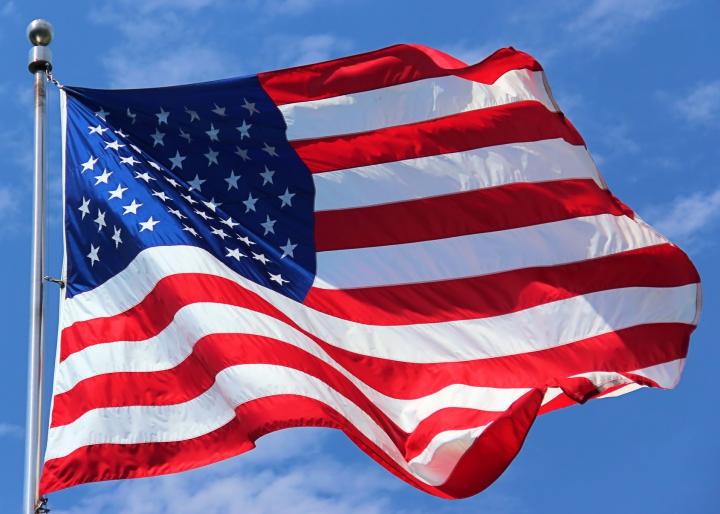 The NFL lost quite a number of viewers and game attendees over the last couple of years when they caved in to Colin Kaepernick’s kneeling protest. So you’d think that the teams would tread carefully through this season. Evidently the Green Bay Packer management didn’t get that memo. Yesterday, prior to the game, they rolled out a flag that is …not our American Flag. Is this the NFL’s new version of kneeling?

Yes folks, that is a flag. No, it’s not OUR flag. Instead it’s a flag with a red, white, and blue stripe and only 27 stars.

Every American knows what the stars and stripes represent on the American flag: The 27 states that make up this country and the two original colonies.

The Packers brought out an “American flag” for their pregame festivities ahead of Sunday’s game against the Bills, and it was missing a few stars and stripes…

Nope. This is not a joke. Heck, even one of the reporters with the ultra politicized ESPN noticed and said WTF??

Not sure what country today’s Packers-Bills game is being played in but that’s not my flag pic.twitter.com/XGsk75sPsM

I completely agree. This is NOT our Flag. I don’t know what the Green Bay Packers management was thinking, but they have obviously NOT been paying attention to all the backlash from football fans regarding how Colin Kaepernick’s kneeling schtick has served to fracture America’s pride in our country, and our Flag.

Michael, I completely appreciate your father’s service. But let me ask you something. Can you please point out exactly WHAT Colin Kaepernick sacrificed when he kneeled?

Sure, he’s not throwing a football during a game, but is that sacrifice? We already have multiple reports of him turning down offers from other teams prior to and after his kneeling gambit. Did he put his entire life on the line as Strahan says he did? I don’t think so. I mean seriously, does putting your entire life on the line lead to a major serious of paid Nike ads?

Yeah, that’s not a whole life on the line. You know what really sucks about this flag maneuver by the Green Bay Packers yesterday? It was also the same day as we honor our Gold Star Mothers.

Yes indeed. It was a day where we honor the mothers, fathers, and families of those who gave their all to keep our Republic safe. A day where this flag, OUR FLAG truly means Duty, Honor, Country.

Instead the Green Bay Packers organization rolled out this…thing.

So I guess when I wasn't paying attention this morning 27 states seceded from the union? I assume this is their new flag? @packers, can you provide a complete list of said states? Curious to know in which country I now reside. Thx. #NFL #USA? pic.twitter.com/Gy4oEhseDx

It’s a really good question. You see, the NFL in all their politically correct infinite “wisdom” decided that the only way to let NFL players kneel but make sure their season ticket holders and viewers wouldn’t walk was the following

A. coordinate with the media to ensure that our National Anthem would not be shown on live TV thus ensuring no cut aways to any players who might kneel

B. Make sure the NFL flag waves like BIGLY!!

C. Let those who want to kneel stay in the locker room so no one will yell at them

The kneeling protests have been bad enough, but for Green Bay to roll out a redesigned flag??

It’s kind of like they were saying Hey! Here’s a new flag! No kneeling necessary. Instead, we’ll just trot out a new and improved flag that has zero bearing on our actual FLAG and everyone will love it!

Here’s the thing, Green Bay’s owners are the season ticket holders. They are the only team with a public form of ownership. That team is beholden to it’s ticket owners on a major scale. So I have to wonder, how many of the Green Bay Packers owners approve of the message that was sent yesterday?

I certainly hope the majority of Packer ownership does NOT approve and is ripping the team management a new one for this idiocy. Because right now, the Green Bay Packers organization screwed the pooch on this one.