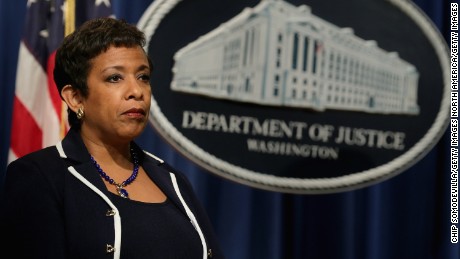 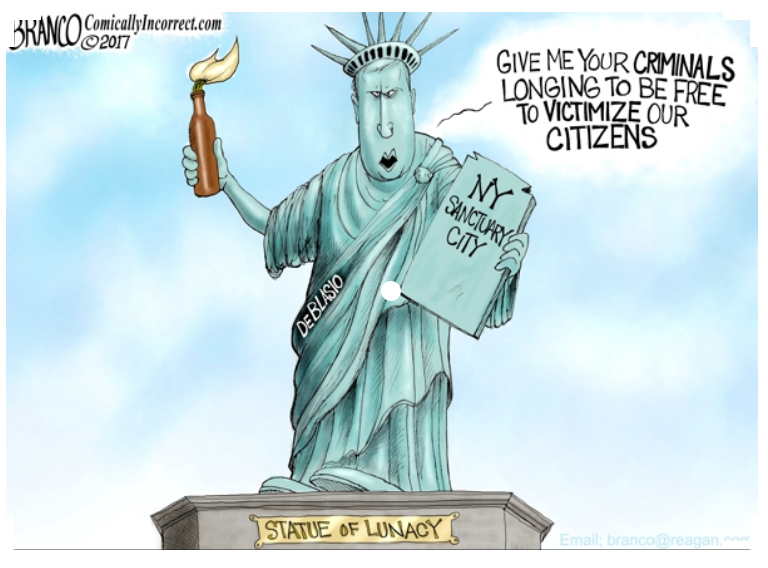 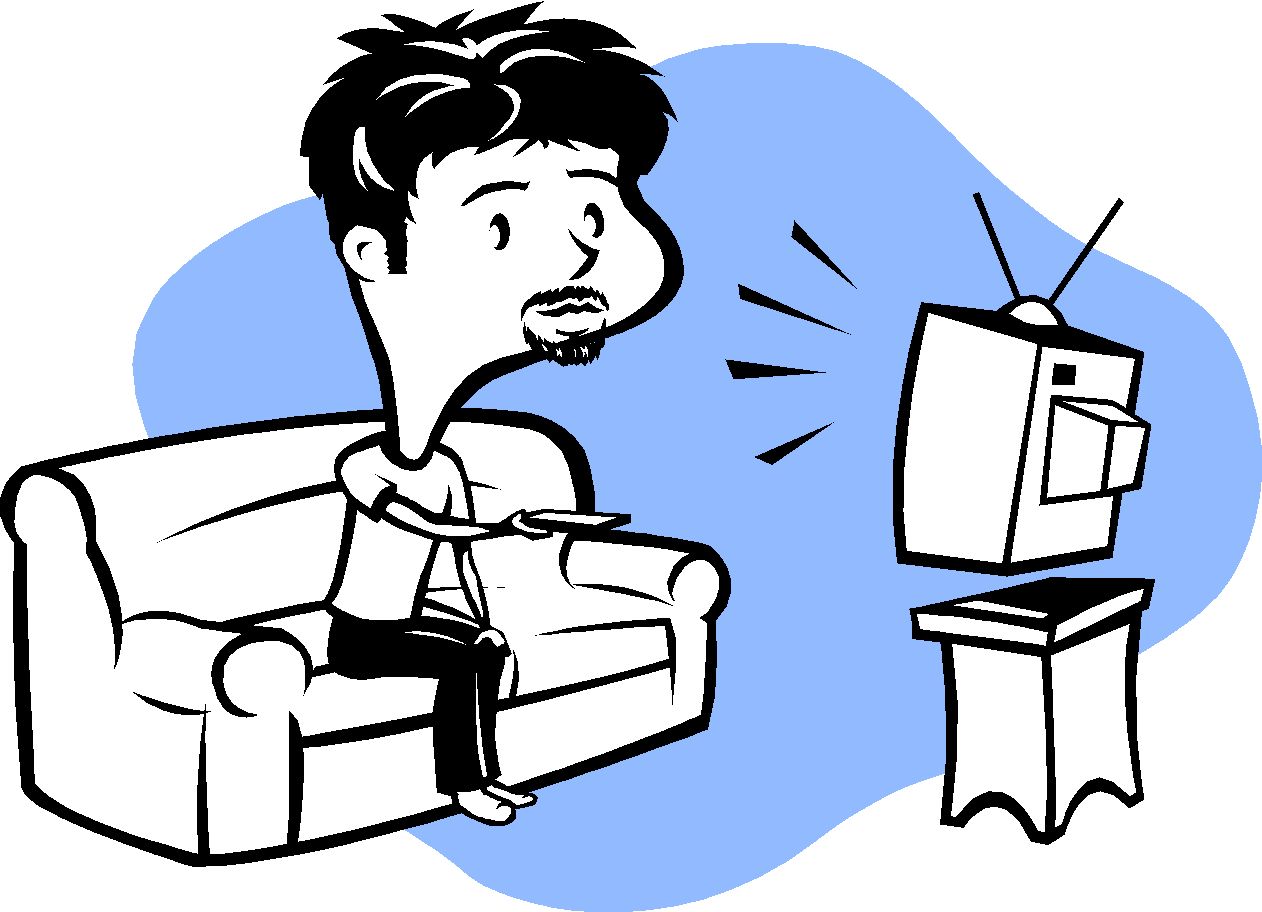 Last week Toni gave her list of six people Fox News needs to fire. I’m going to turn the tables today, telling you whom I think needs to remain at Fox News.

So on my long drive into the office this morning, I thought about five Fox hosts who to me represent the best of the network. Now I’ve thought of many, many names, but these first came to my mind. 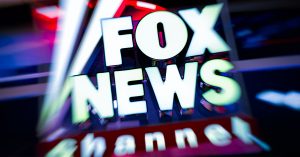 So here — in no particular order — are my favorite Fox Five.

MediaBuzz is not in the weekday prime time lineup, as it airs on Sunday. You may not be as aware of this program as, say, Hannity. However, while the moniker “fake news” is passed around today like an NFL football, Kurtz gives the lowdown on when the media is good, and when it’s horrid. Think of it as the news behind the news. I appreciate him for his balanced approach.

Baier, of course, is the host who moderates a panel of heavy hitter pundits from both sides of the political spectrum. My personal favorites of that group include Charles Krauthammer, Jonah Goldberg, and the newly added Mollie Hemingway. But, that’s just me. I don’t always agree with them, but I do appreciate their intellectual heft, and they give me points to ponder. However, there’s always some time for light-hearted fare, like when Baier punked the smarmy late night host Stephen Colbert:

Here’s where Toni and I disagree. She would like to see Williams leave; however, while I rarely ever agree with him, I like his earnest approach to his liberal views. He doesn’t spout DNC talking points willy nilly, but tries to reasonably explain his convictions. Furthermore, he’s not a slave to political correctness. Back in 2010 he was fired from NPR for honestly expressing an opinion that many of us may hold. Then, in 2012 Williams wrote a book about the experience aptly named Muzzled. Juan Williams is the type of liberal I could easily share a beer with while talking about our grandchildren. He kind of reminds me of the elderly aunt who attends the socially conscious church and thinks minimum wage should be $15 per hour. Because the nice pastor said so.

Here’s an account of what happened to Juan Williams at NPR.  Yes, that actually happened to him, a liberal:

Ever notice that when Dana Perino appears on the panel of The Five she always sits behind the table? You don’t see her sitting at the end of the table, showing off shapely gams in a short dress. Not that there’s anything wrong with that, as the overworked saying goes. However, Perino still shines despite her demure manner because of her intellect and well-spoken eloquence, no doubt honed during 2007-2009 when she served as White House press secretary to Pres. George W. Bush. On top of that, she remains loyal to the man who gave her that position and opened the doors for her career to flourish. Here she is wishing her former boss a happy birthday last month. Dana Perino exudes pure class:

He’s truly one-of-kind, this pixieish man who displays a toy unicorn at his seat on The Five. His stock-in-trade is a quick wit combined with self-deprecating, often eccentric humor. He also displays a rather devil-may-care attitude about issues that others on the panel get upset about (often Juan Williams), but look out if you’re an air headed celebrity who gets locked in his cross hairs:

So there you have it. Those are my choices for the Five Fox Indispensables. Your mileage, as they say, may vary. 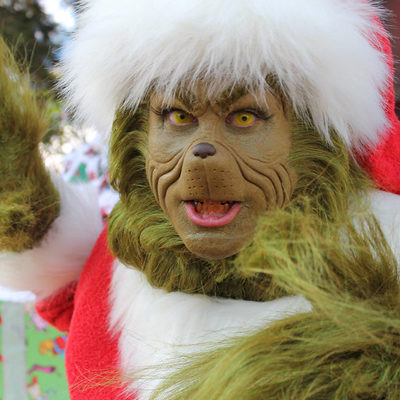