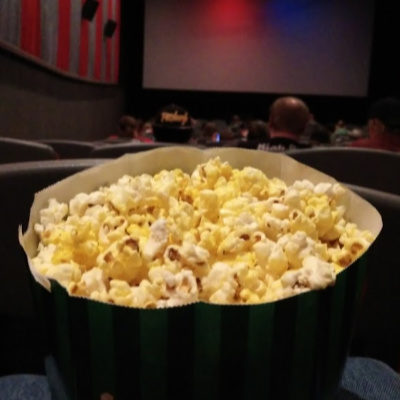 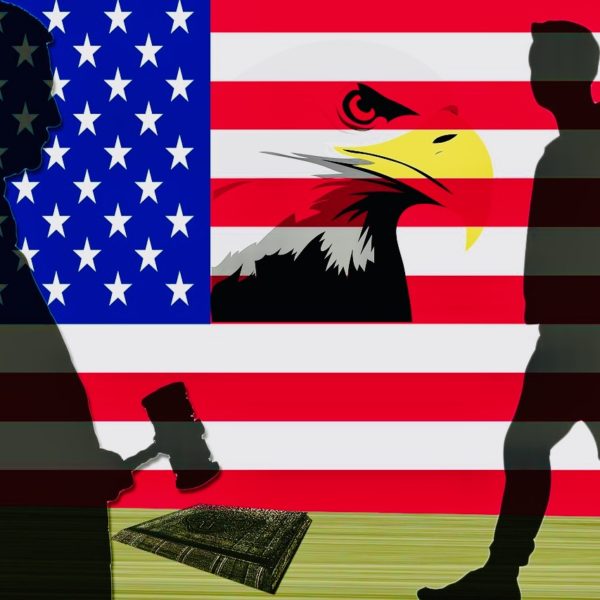 The abuse of the FISA system goes well beyond Carter Page’s case. Inspector General Michael Horowitz made that very clear in his memo to FBI Director Christopher Wray.

“Horowitz launched the review after finding in a December report that the FBI improperly withheld information from the Foreign Intelligence Surveillance Court when seeking surveillance orders against 2016 Trump campaign adviser Carter Page.

Horowitz’s office reviewed 29 cases involving US residents between 2014 and 2019 and found insufficient documentation in every case to support claims in court papers.”

Read the above again. EVERY SINGLE case he reviewed had errors of some kind. Every single one. The IG conducted a survey of eight FBI field offices and numerous cases. Then they narrowed the search to 29 cases that had FISA warrants issued. From the memo:

“”As a result of our audit work to date and as described below, we do not have confidence that the FBI has executed its Woods Procedures in compliance with FBI policy. Specifically, the Woods Procedures mandate compiling supporting documentation for each fact in the FISA application. Adherence to the Woods Procedures should result in such documentation as a means toward achievement of the FBI’s policy that FISA applications be “scrupulously accurate.” Our lack of confidence that the Woods Procedures are working as intended stems primarily from the fact that: (1) we could not review original Woods Files for 4 of the 29 selected FISA applications because the FBI has not been able to locate them and, in 3 of these instances, did not know if they ever existed; (2) our testing of FISA applications to the associated Woods Files identified apparent errors or inadequately supported facts in all of the
25 applications we reviewed, and interviews to date with available agents or supervisors in field offices generally have confirmed the issues we identified; (3) existing FBI and NSD oversight mechanisms have also identified deficiencies in documentary support and application accuracy that are similar to those that we have observed to date; and (4) FBI and NSD officials we interviewed indicated to us that there were no efforts by the FBI to use existing FBI and NSD oversight mechanisms to perform comprehensive, strategic assessments of the efficacy of the Woods Procedures or FISA accuracy, to include identifying the need for enhancements to training and improvements in the process, or increased accountability measures.””

Let’s unpack that shall we?

Woods Procedures are in place to ensure that detailed documentation is provided to ensure the case for ISSUING a FISA warrant is the correct one. FOUR cases did not have Woods Files attached, and for three of them a Woods File never existed! Yet, the judge ok’d the warrants anyway??!!

Furthermore, to find that the FBI and NSD oversight mechanisms regarding Wood Procedures or FISA accuracy was…non-existent? WOW.

Remember last year when the media was trying to tell us that President Trump was wrong. The FBI and FISA court were not the bad guys here?

Nice big fat stinking rake you stepped on there Chris!

Lawfare blog points out that we aren’t told how serious the errors are, nor that we should speculate as to if those errors would’ve made the case for NOT approving a FISA application.

You know what? ANY error in a FISA warrant should’ve been grounds for dismissal! Furthermore the fact that at least four cases had zero Woods Procedure documentation attached should’ve absolutely meant that the FISA application should’ve been thrown out! In my opinion, these findings call into question the efficacy and veracity of every single FISA application and warrant that has been issued in the last six years.

Not only that, but these findings call into question anything and everything that James Comey has said about the process.

Unsure how to use twitter now. Don’t know enough to tweet about #Covid19. Don’t want to tweet about Trump. Instead I will try to spread things useful, comforting, or distracting (rather than contagious) during a really hard time. Today I’ll start with my social distance selfie. pic.twitter.com/HtP0oPep0e

Will lying scrubby face be called on the carpet for this? He absolutely should be. Another one who needs to provide answers is Andrew McCabe.

Keep in mind, the errors and omissions found in the Carter Page FISA warrants were more than enough to have shown that A. Carter Page should not have been under surveillance, and B. The Steele Dossier was a load of crap.

With this new information, will Christopher Wray have MORE regrets? Will he come up with a NEW Fix-it checklist?

#FISA DOJ statement “No one was more appalled than the Attorney General at the way the FISA process was abused. This abuse resulted in one of the greatest political travesties in American history” @KerriKupecDOJ @CBSNews pic.twitter.com/ALdLezKcJx

Well, at least the FBI is “appalled.” That’s something I guess.

Here’s my idea regarding this new news about the FISA abuse:

Any pending FISA application must not proceed, nor should a judge even consider approving any warrant until ALL documentation and Woods Procedures are adhered to.

All FBI agents involved the above cases should be fired.

The judge(s) who approved those warrants should be removed from the FISA court forthwith.

Those are the only checklists the FBI and FISA court needs right now.