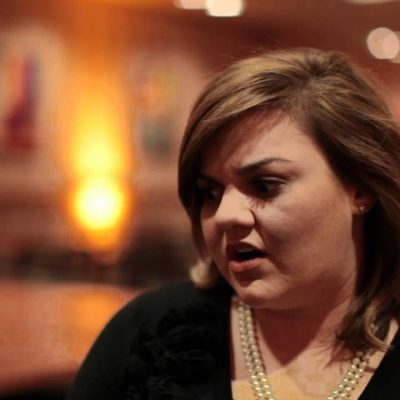 The FBI has decided that it is too early to know if the shooter in Chattanooga, who killed 4 Marines and 1 Navy sailor and wounded one police officer, was “radicalized.” They are opting for the “homegrown violent extremist” theory.

FBI: It is too early in the investigation to determine whether or not the alleged shooter had been radicalized. pic.twitter.com/ExCeq20aD8

The Chattanooga gunman who killed five U.S. troops acted alone without help from anyone else, and investigators are treating him as a “homegrown violent extremist,” the FBI said Wednesday.

However, it is too early to determine whether Muhammad Youssef Abdulazeez was “radicalized” before the attacks at two military sites, said Ed Reinhold, the FBI’s special agent in charge in Knoxville.

And the FBI is not commenting on the New York Times report that the shooter’s visit to an uncle in Jordan last year had anything to do with this.

Investigators believe that one of the crucial factors in his radicalization may have been an uncle who lives in Jordan. The uncle, who is an American citizen and hosted Mr. Abdulazeez during a trip lasting several months to Jordan last year, has been detained there since Friday and interrogated by Jordanian intelligence officers. F.B.I. agents have been dispatched to Jordan to question him while other investigators in the United States are seeking to interview his associates.

Why are officials trying to make this out to be a “sudden jihad syndrome” case, when clearly, there is more evidence that they haven’t gotten around to yet? Dumb question. The more that they can make this out to be the work of one deranged person, and don’t have to connect it to the OTHER violence committed by similarly motivated people, then they don’t have to admit that there is a pattern. If there’s a pattern of young Muslim men getting motivated to commit violence in the name of radical Islam, then we’d have a PROBLEM. And we all know that the president says that this is not a PROBLEM – it’s just a “heartbreaking circumstance.”


Remember them, because the administration is doing its best to forget the reason that they were murdered and label it as a “heartbreaking circumstance.” This was not an accident. This was cold-blooded murder. We owe them and their families the honest truth, not the sanitized story that doesn’t make the administration look bad.