How The Left Tries To Keep Ruining Thanksgiving 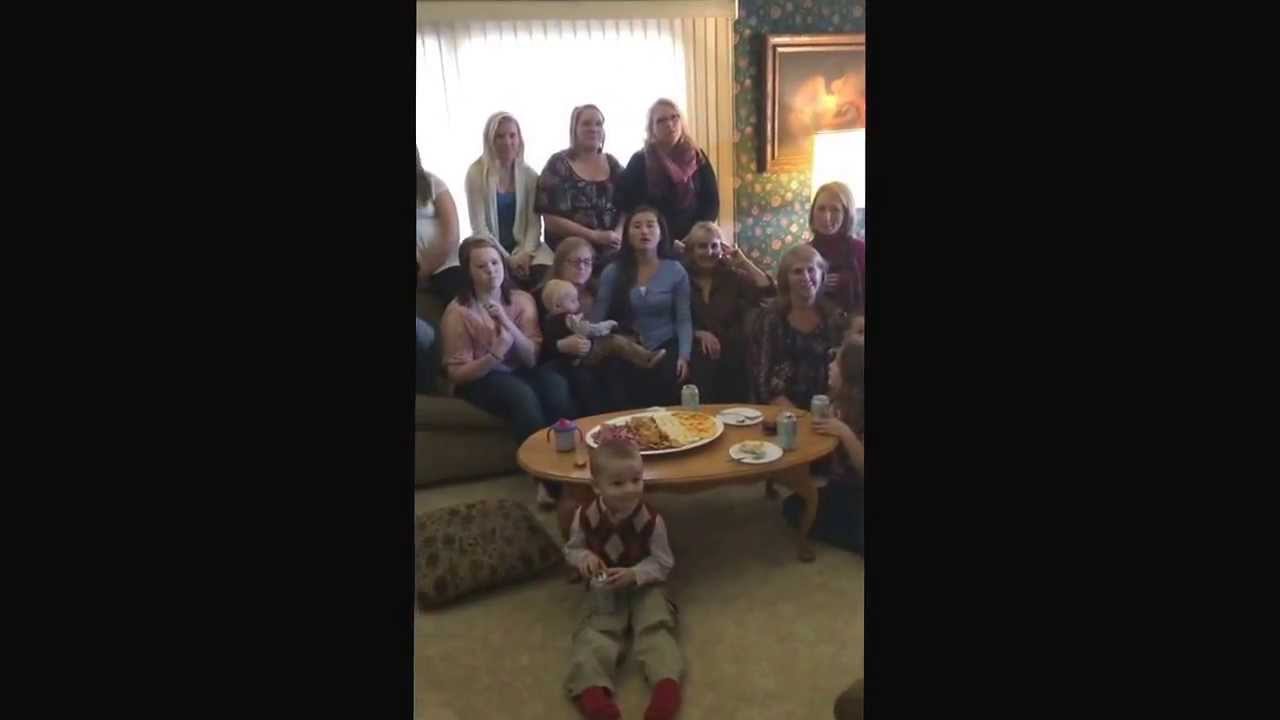 I don’t know what it is about “holiday family gatherings” that the Left sees as “MAJOR POLITICAL OPPORTUNITY!” But this Thanksgiving, multiple left-wing groups, plus the Obama administration, are pushing the idea that Thanksgiving is the PERFECT opportunity to join together with family, eat a meal, and force awkward political conversations into these gatherings. 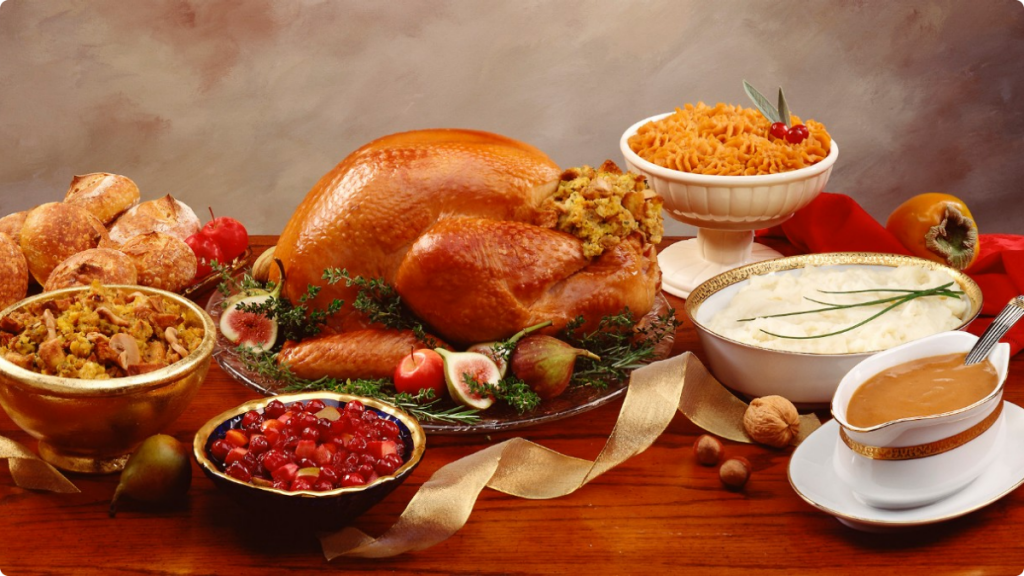 First up in the parade of indigestion-inducing leftists is the congressman from Florida, Alan Grayson, with a bad combination of fundraising and revenge.

Contribute now to be entered to win a call from me to your Republican relative on Thanksgiving – oh, the fun! https://t.co/l4rDKiN0MX

Because the person who would pay to submit your name name for a phone call from Alan Grayson really, really hates you, and probably isn’t someone you should spend the holiday with. At least, not without a food taster.

END_OF_DOCUMENT_TOKEN_TO_BE_REPLACED

The FBI has decided that it is too early to know if the shooter in Chattanooga, who killed 4 Marines and 1 Navy sailor and wounded one…