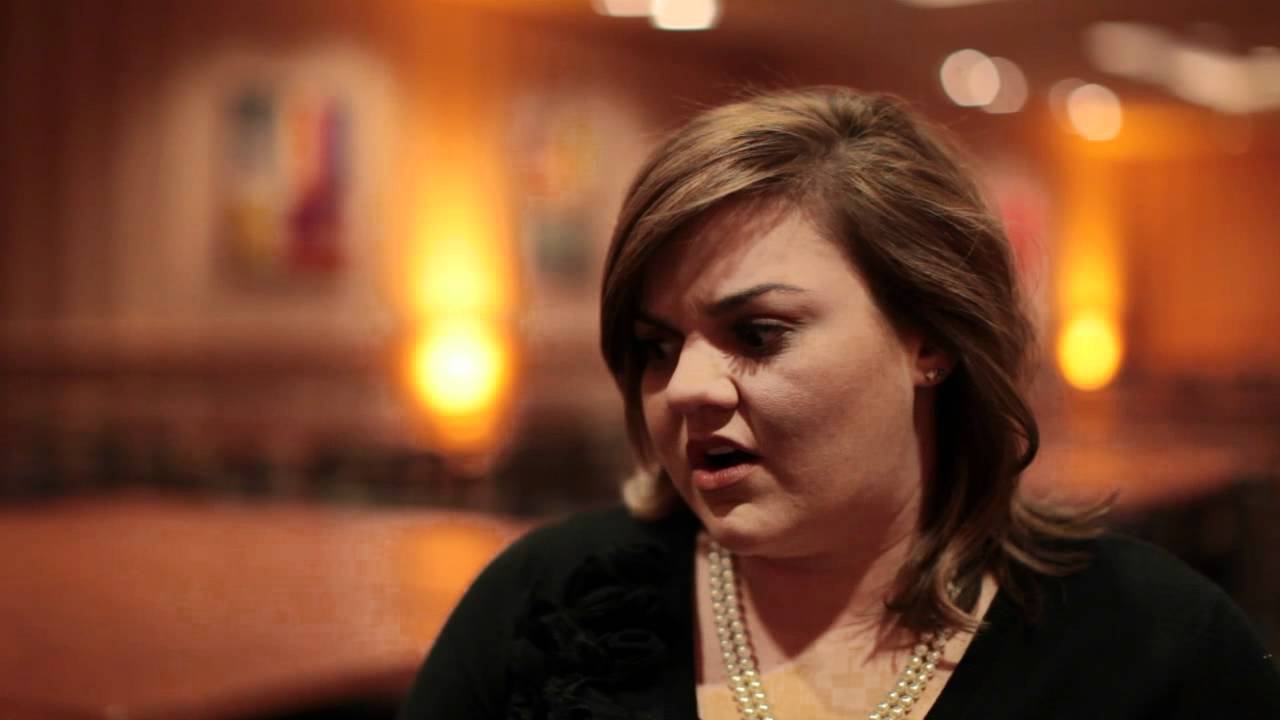 Johnson’s (former) job consisted of “sifting through the aborted fetal tissue and organs, packing them in a container with dry ice, checking the consent form and “shipping them off.” She also mentioned that in the past, like Dr. Deborah Nucatola, she and her colleagues would talk about their work and indulge in “gallows humor” as they wound down from the work day.

“I lived that life. I worked at Planned Parenthood for eight years at an abortion facility, and I ran the facility and it was very common for us after a long day of work-after a long day of performing abortions, the staff would go out to eat, having drinks, talking about the day.”–Abby Johnson

She stated in an interview with the Washington Times, that the video of Nucatola discussing the sale of organs does not indicate that Planned Parenthood is breaking the law, but exposes a loophole that gives clinic and processing companies enormous latitude to sell the fetal tissues and organs.

Planned Parenthood has reported a revenue of $1.2 billion in 2012-13 with $540 billion coming from “government health services grants and reimbursements.”

Johnson received an “Employee of the Year” award from Planned Parenthood shortly before she quit in 2009.

Why did she quit?

She saw an abortion procedure on an ultrasound and was shocked by what she saw:

“I have been told by Planned Parenthood that the unborn had no sensory development until 28 weeks gestation, and so to see a 13-week fetus trying to actively move away from the abortion instrument during that procedure was very shocking. It really caused me to ask ‘what else have I been misled about through this organization?'”

She goes on to recount her experience:

“At my clinic, we did abortions at the time up to 16 weeks. You can begin harvesting fetal tissue at about 8 weeks. Organs are present earlier, but you can’t really decipher them until about 12 weeks.”

Johnson herself, had two abortions and stated that Planned Parenthood’s mission on paper is different than what their mission is in reality. She is the author of the book, unPlanned, which discusses her experience at Planned Parenthood and her emotional and spiritual journey and President and Founder of And Then There Were None, an organization designed to help abortion clinic workers leave the industry.

Supporters of Planned Parenthood will argue that all she wanted was a book deal. Personally, I don’t feel that Ms. Johnson was out for the deal as she expressed compassion to Dr. Deborah Nucatola despite the video that depicted her callously discussing the sale of aborted baby organs over a salad and a glass of wine. She drafted an open letter to Nucatola upon viewing the video:

“I want you to know that I’m not disgusted by you. I’m not disgusted, because I used to be just like you. You see, my former Planned Parenthood clinic used to harvest fetal body parts. I used to sift through their bodies and prepare them for transport to the research lab we were contracted with.

During the season of tissue harvesting, an intact body was gold. An intact fetal body is considered perfection in the land of fetal tissue research. But dismembered body parts were okay, too…and that is usually what we gave them. I would check the patient’s chart to make sure that they had signed the consent for us to donate their baby’s remains. Almost every woman did, because we made it seem like that by donating, they were helping others…altruism during abortion. If she had consented, then I would gather the parts wanted (usually all of them) and place them in a particular container given to us by the research company. At the end of the day, I would pack all of the containers neatly in the box with dry ice and ship them off.

I understand the world you live in. I understand the blindness. I don’t think you are an evil person. I wasn’t an evil person. But just like I was, you are gravely misguided. I want you to know that I care about you. I have seen the things being said about you. I have seen the hate and vile comments about you. Seeing those things being said about you is honestly heartbreaking for me. I can’t imagine what you are feeling right now. I understand how hurtful people can be. I still receive comments like that sometimes.”

She was a lot kinder to Nucatola than many of us have been. You can read the whole letter here.

Right now we need people like Abby Johnson. We need people who have been there and are willing to speak out. It is not about Johnson “wanting book deals” as claimed in previous articles by her Planned Parenthood opponents or a Lamborghini for Dr. Mary Gatter (even a sweet, hot Italian car could not fill the void in that woman’s soul) or whether or not Planned Parenthood is acting “legally”. Just because something is legal, doesn’t make it right. They found a loophole and Planned Parenthood is getting huge sums of government funding to quite literally, get away with murder.