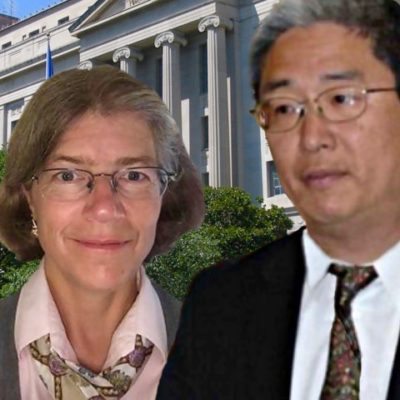 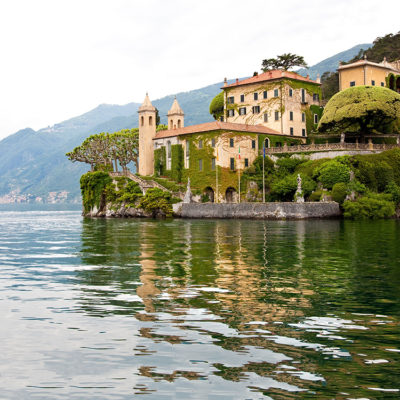 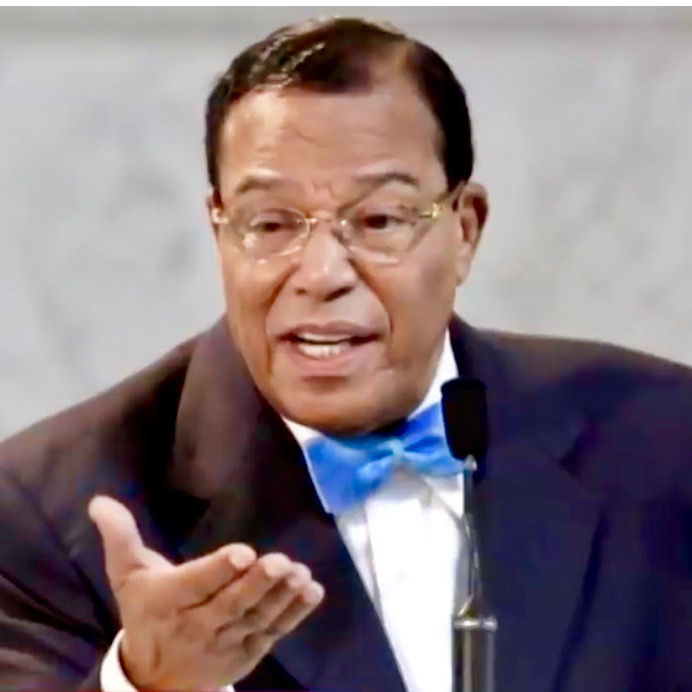 “Facebook said on Thursday it has permanently banned several far-right and anti-Semitic figures and organizations, including Nation of Islam leader Louis Farrakhan, Infowars host Alex Jones, Milo Yiannopoulos and Laura Loomer, for being “dangerous,” a sign that the social network is more aggressively enforcing its hate-speech policies at a moment when bigoted violence is on the rise around the world.

Facebook said it was going to remove the accounts, fan pages, and groups affiliated with these individuals on both Facebook and its sister site, Instagram, after it reevaluated the content that they had posted previously, or had examined their activities outside of Facebook, the company said. The removal also pertains to at least one of the organizations run by these people, Jones’ Infowars.”

To be honest, I don’t like Alex Jones and never have. He’s a dangerous fool who has caused no end of suffering to any family who has suffered a major event. Claiming that Sandy Hook was staged is a prime example.

I’ve always thought that Laura Loomer is a loon. Quite frankly her stunts such as chaining herself to Twitter headquarters, or breaking into Nancy Pelosi’s backyard only serve to draw attention to her instead of the issues she’s claiming we need to be aware of.

Early on, Milo Yiannoploulos made some good points regarding the issues of political correctness and social justice. Yet somewhere along the way he went a bit sideways. I’ve not tracked him for quite some time now, so have no idea what Facebook would deem troublesome.

And then there is Louis Farrakhan.

Right now Facebook is cracking down on pages/people/posts that reference white nationalism and white separatism.

“But Facebook has recently signaled that it is willing to take a stronger stance against white nationalism and white supremacy, in particular. In March, the company said it would begin banning posts, photos and other content that reference white nationalism and white separatism, revising its rules in response to criticism that a loophole had allowed racism to thrive on its platform. Previously the company had only banned the term white supremacy.”

Was anyone else out there aware that Louis Farrakhan is a white nationalist who believes in white separatism? I didn’t.

Farrakhan is is a racist. Period. As the Washington Post reports, Facebook dropped the ban hammer on Farrakhan for his anti-Semitic screed and likely for referring to Jews as termites earlier this year. However, what is laughably sad is that the WaPo labeled Farrakhan as far-right.

We have deleted this tweet because it incorrectly included Louis Farrakhan, who has espoused anti-Semitic views, in a list of far-right leaders. Facebook banned extremist figures including Farrakhan, Alex Jones, Milo Yiannopoulos for being "dangerous" https://t.co/iCI8pzK6aR pic.twitter.com/m87t1fglrZ

Furthermore, the WaPo issued a correction – at the TOP of their story.

“Correction: Louis Farrakhan is an extremist leader who has espoused anti-Semitic views. An earlier version of this story and headline incorrectly included him in a list of far-right leaders.”

Oh. Well, that’s nice. Did Supreme Court Justice Brett Kavanaugh get top-line corrections on everything the WaPo got wrong during the confirmation hearings? Nope. What about Nick Sandemann and the rest of the Covington Catholic kids? They got one right? Wrong.

What’s equally comical is that there are those who suddenly showed up and are trying to convince one and all that Louis Farrakhan is actually a far-right extremist in the Republicans keep women barefoot and pregnant mold.

I truly didn’t realize that people could stretch reasoning and rational (what little they have of it) that far. There just isn’t enough eye rolls to cover that.

Is Facebook’s move to ban Milo, Loomer, Jones, and Farrakhan among others a good thing? Honestly, as much as I heartily dislike all of them, my answer is no. Did I get a laugh out of the WaPo among others trying to peddle Farrakhan as a far-right conservative kind of guy whose blatant anti-Semitism is the very furthest thing from conservative or right? Yes.

Do I think that this particular ban won’t solve the problems of social media and that FB will allow many on the left to continue to flourish because they toe the ‘right’ line? Yes.

meanwhile, Antifa groups are still up.

What we SHOULD be doing is debating their ideas, calling them out for their tinfoil crap, and holding them to account. Banning them is not a winning strategy.

Facebook's conflation of "violence" and "hate" in its statement regarding the bans on Jones, Watson, Yiannopoulos and Farrakhan, among others, is a problem. pic.twitter.com/crY8nrwmKy

Censorship, like socialism, only works for those who benefit from it. Who will benefit from the Facebook ban?

Feature Photo Credit: MSNBC via You Tube, cropped and modified 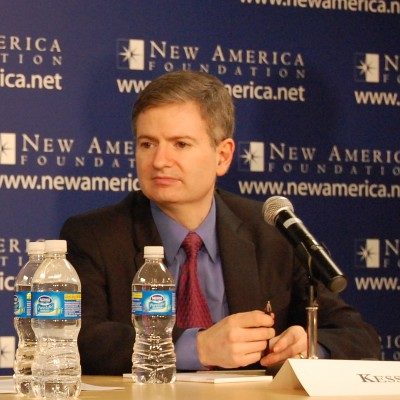