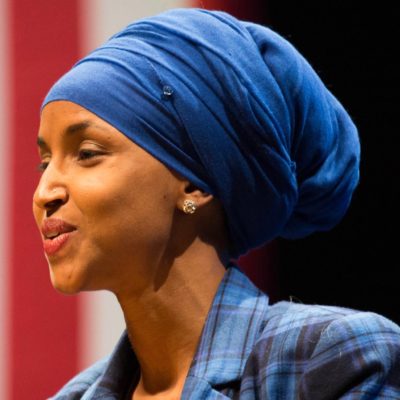 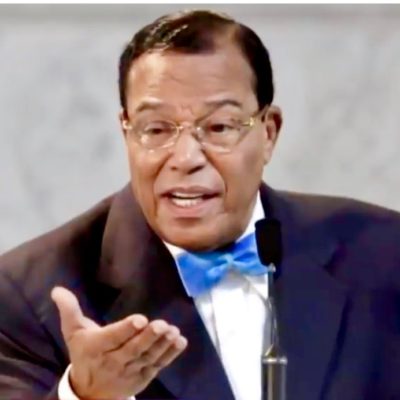 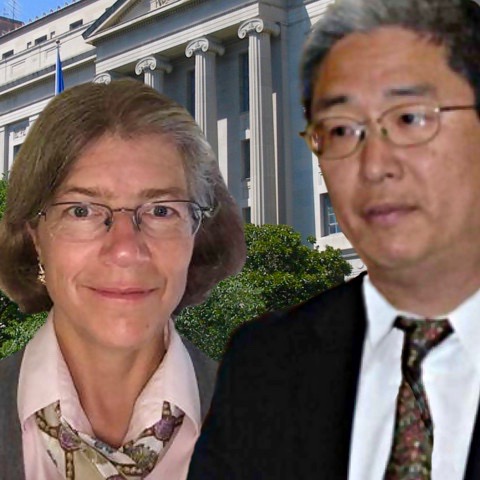 In the midst of the Barr testimony Senate clown show, some information came to light regarding Nellie Ohr, her husband Bruce, Fusion GPS, and the Steele dossier. Turns out she likely lied to Congress about what and whom she knew when. The ‘Hi honey’ emails were sent to and from her husband at the DOJ while she was still working for Fusion GPS and spell big trouble for the Ohrs.

When Nellie Ohr testified, she was specifically asked if she talked to anyone about Donald Trump outside of Fusion GPS. Her answer?

New e-mail evidence suggests that Nellie Ohr lied to Congress when she claimed she never shared her Russia research with anyone outside of Fusion GPS. Scores of e-mails show she regularly forwarded research to DOJ prosecutors while she worked for Fusion. https://t.co/0FkjChi26Q pic.twitter.com/mG5dtNNaLs

So, she bluntly stated UNDER OATH that she didn’t talk about Trump or anyone else to anybody…right? Ummm, WRONG.

Judicial Watch now has 339 emails that tell a very different story regarding Nellie Ohr and her testimony under oath before Congress.

“They clearly show that Ohr sent reams of open-source intelligence to her husband, Associate Deputy Attorney General Bruce Ohr, and on some occasions to at least three DOJ prosecutors: Lisa Holtyn, Ivana Nizich and Joseph Wheatley.

The contents tracked corruption developments in Russia and Ukraine, including intelligence affecting Russian figures she told Congress she had tried to connect to Trump or Manafort.”

A few highlights of what she forwarded to her husband and others at the DOJ.

The information from Judicial Watch also shows Bruce has some explaining of his own to do. Specifically during the summer and fall of 2016, we see that Bruce AND Nellie met with Steele multiple times, and Glenn Simpson was definitely in the loop.

Furthermore, even though the FBI fired Steele that November, the emails Judicial Watch received show that Bruce and Steele communicated via text from January to November of 2017. Yes, you read that correctly, 2017. Here is one such exchange:

“An exchange beginning on March 18, 2017, tells of apprehension regarding Comey’s scheduled March 20, 2017, testimony before Congress and hopes that “important firewalls will hold”:

Steele: Hi! Just wondering if you had any news? Obviously we’re a bit apprehensive given Comey’s scheduled appearance at Congress on Monday. Hoping that important firewalls will hold. Many thanks,

Ohr: Bruce: Sorry, no new news. I believe my earlier information is still accurate. I will let you know immediately if there is any change.”

‘Important firewalls?’ What firewalls and who was responsible for said firewalls?

“On October 26, 2017, Steele says he’s “very concerned” about documents the FBI intends to turn over to Congress “about my work and relationship with them:”

Steele: Hi Bruce. Can we have a word tomorrow please? Just seen a story in the media about the Bureau handing over docs to Congress about my work and relationship with them. Very concerned about this. Peoples live may be engangered [sic]. [Redacted] Thanks, Chris

Just four days later Steele tells Ohr that he talked with Glenn Simpson and has better clarity about the FBI issue.

In light of the new information, members of Congress are understandably concerned and want answers.

Meadows, after hearing the latest information, filed a criminal referral on Nellie Ohr with the Dpartment of Justice last night.

William Barr also dropped this bombshell regarding the Steele Dossier.

Attorney General William Barr confirms that the Department of Justice is reviewing whether the Steele dossier was part of a Russian disinformation campaign in 2016. pic.twitter.com/lRj9KyxKFM

Watch that exchange between Cornyn and Barr again. In light of the Nellie and Bruce Ohr’s ‘hi honey!’ emails and their relationship with Christopher Steele and Glenn Simpson, things aren’t looking good for the Ohr family right now.

This leads to the following questions:

Nellie Ohr has quite a bit of explaining to do. Starting with why she lied under oath and finishing with what she knew about Fusion GPS and Russia and when.