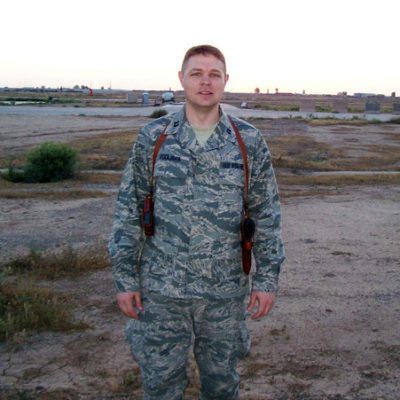 People Magazine jumped on the anti-gun bandwagon. GQ publishes an article entitled “F* Ben Carson” and Esquire also in on the action. Days after Bobby Jindal took to his website to write, what some of us felt was an brutally honest assessment of American culture as we know it today, Esquire magazine’s political columnist, Charles Pierce called Jindal out-just like a liberal. 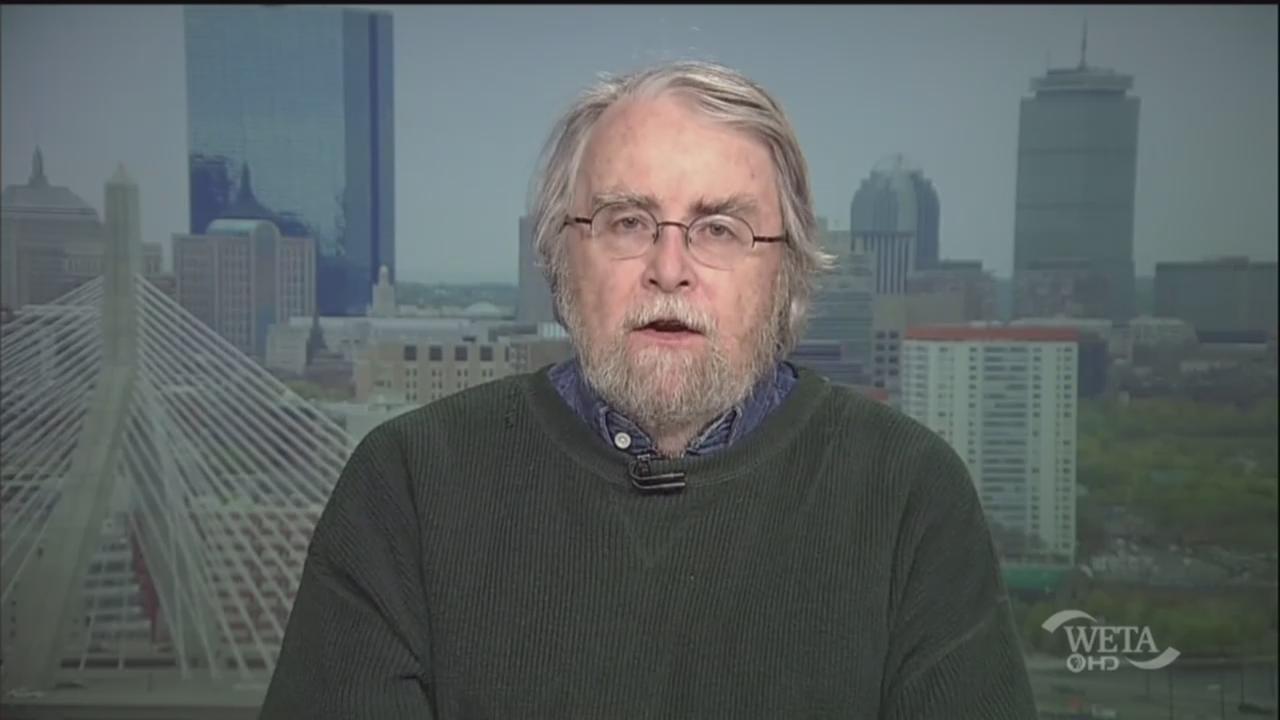 Pierce, took to Esquire Online in an intellectual rant of sorts (can’t assume any less from a liberal, can we?) with an equally cerebral title: “Please Punch This Man in The D*ck.”

The left keeps it classy once again. Jindal expressed his thoughts a few days back that the lack of presence of the father figure (Ian Mercer) in Oregon shooter, Chris Harper-Mercer’s life and the deterioration of the traditional family values as we know them in the American culture could have played a part in the circumstances leading up to the tragic event. Apparently, according to Pierce, Jindal stooped to a “new low” politicizing the shooting to “attack” Harper-Mercer’s dad, Ian Mercer-a stunt that according to Pierce, warrants a “d*ck punch”.

This’ll be good for at least a three-point bump in the next poll of Iowa Republicans. However, would I be uncivil if I were to suggest that somebody punch this man right in his d*ck?

There were no further remarks as to why Jindal was the only one who deserved a “punch”. But if my memory serves me correctly, Pierce claimed that he, himself was going to “politicize the hell out of this” (“this” being the shooting):

Of course, the left has not jumped to politicize the Oregon shooting at all. Not even POTUS! (Cough, cough.) It just goes to show that it is completely okay for the left to politicize anything and everything as long as it benefits their agenda but once they or their ideals are called out on the carpet, it becomes political chicanery on the right’s behalf warranting cuss words, threats and vulgarity because that’s how the intellectually superior left behaves. Maturity.

What of all this anti-bullying they speak of? Where is their sensitivity to other peoples’ feelings? What about being conscious and using “inclusive” dialogue? I find it ironic how the left cries “racism” at every chance they get but they somehow feel that it is appropriate to speak badly about a black man or an Indian-American with opposing political views. Just imagine if this journalistic excellence came from our side of the fence!

And who, pray tell are the Dems offering up for 2016, again? That’s right…Hillary Clinton (if she doesn’t go to jail). A white woman. Bernie Sanders? White. Joe Biden? White. Charles Pierce and Drew Magary? White journalists who happen to be male-unless, of course the leftist feminists emasculated them, in which case, they don’t need to worry if Jindal and Carson decided punch them back!