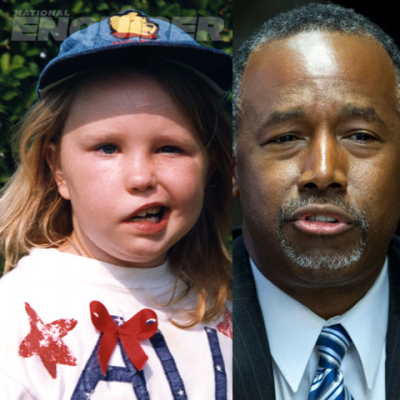 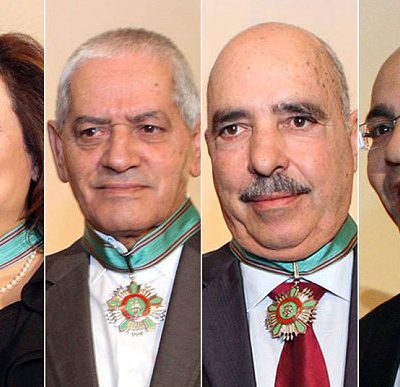 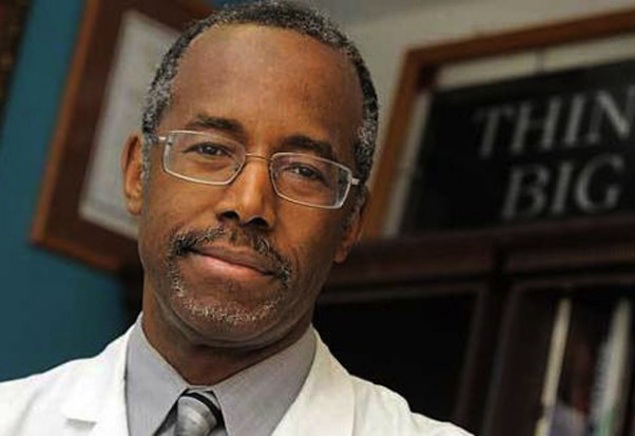 Ben Carson has had one horrible week at the hands of academia, the mainstream media, and other assorted leftists who are aghast that a conservative black American dare to speak out against the mostly-white owners of the Liberal Plantation.

First, black University of Pennsylvania professor Anthea Butler alluded to Dr. Carson as the “Coon of the Year” for stating that NASCAR attendees should be able to fly Confederate flags at racing events.

Then the National Enquirer decided to make hay out of the literally handful of malpractice suits leveled against Dr. Carson during his 35-year career as a neurosurgeon at Johns Hopkins — a career that saw him perform 15,000 life-saving surgeries.

Now, what may be the lowest bottom-feeder of them all has exposed the Left’s truly vile nature. GQ writer Drew Magary is the culprit, as seen in an article he penned called “F*ck Ben Carson.” 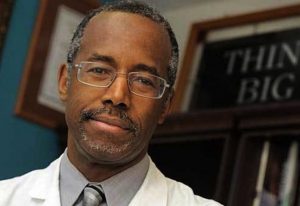 Why? Because Ben Carson had the nerve to suggest that in a mass shooting event it just might be preferable to fight back against the aggressor rather than wait for death like huddled sheep.

Behold the viciousness of Magary’s words:

You know, the only thing more alarming than Donald Trump leading the Republican presidential field is the fact that Ben Carson is the guy right behind him. While establishment puds like Jeb! Bush and Marco Rubio can’t decide if they want to beat Trump or emulate him, the Good Doctor made it clear this week that he is not only willing to replicate Trump’s signature brand of hot-garbage-spewing, but he’ll say even DUMBER shit. Here is Carson from earlier in the week on the Oregon shooter:

Imagine that. A writer at GQ, a men’s magazine whose website header shows its focus is on “Style Grooming Women Entertainment News Video” and tells the reader to “look sharp, live smart,” is upset that a conservative black man is advising men to act like, well, men. But I guess that’s not exactly in the wheelhouse of the metrosexual hipsters who run GQ, or its authors like Magary, who wrote a book on 21st century parenting entitled Someone Could Get Hurt.

But Magary wasn’t finished leveling his sights (ooh, gun word! Trigger! Microaggression!) on Ben Carson. He also went after other conservative candidates, whom he claims are pandering for the Stupid Vote — that’s you, if you consider yourself a conservative:

Some of these guys have done a cynical bit of calculus and are betting that the Stupid Vote constitutes the majority of the American electorate. And maybe they’re right, but that’s not exactly the most encouraging view to have of the people you wish to serve. I don’t want a president who regards his constituents with the same kind of contempt I have for GQ’s Facebook commenters (sorry, but you are all terrible people).

John Nolte at Breitbart wrote about Magary’s attack on Carson:

This is Clarence Thomas all over again. A black man seeks to rise to a position of power and because he dares to stray from The Liberal Thought Plantation, at every opportunity, including fabricated ones like this, the media piles on to destroy the black apostate as dumb, crazy, scary or a combination of all three.

The ridiculing of Ben Carson by the Left is indeed analogous to the attempted eradication through smears and allegations of Justice Clarence Thomas during his 1991 confirmation hearing. As Justice Thomas said in a statement before the Senate Judiciary Committee:

And from my standpoint as a black American, as far as I’m concerned, it is a high-tech lynching for uppity blacks who in any way deign to think for themselves, to do for themselves, to have different ideas, and it is a message that unless you kowtow to an old order, this is what will happen to you.

Now, almost a quarter century later, Dr. Ben Carson — who has saved more lives than any of the effete fops who comprise the staff of GQ — is undergoing his own 21st century high-tech lynching. The allegedly “tolerant” Left should be ashamed. I’m afraid they just might be getting warmed up.