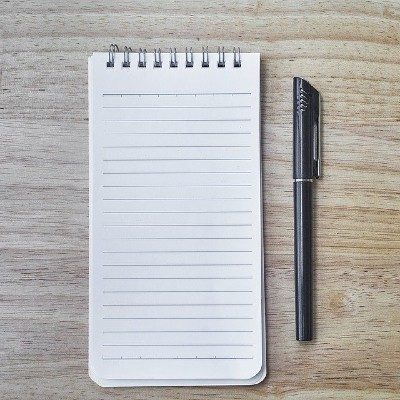 Next post
Fake Hate Letters Make Things Worse For All 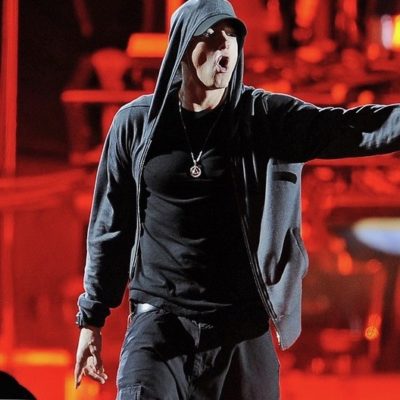 Guess who’s back? Back again. And this time, Eminem is coming at listeners full-on woke. The Real Slim Shady has teamed up with Kid Cudi in a collaboration called “The Adventures of Moon Man & Slim Shady”. Note: lyrics NSFW:

I hear you. Some of you are going…”who”? Because there’s nothing like a has-been WHITE BOY rapper laying down the tracks and trying to stay relevant. The track loops the same few chords as in typical Hip Hop fashion. We get it. The rappers are the stars. After listening to Kid Cudi’s several references to hitting’ blunts (that $hit rots your brain, kiddies), nuts hanging low (grab those gonads) and throwing out the dreaded n-word (we know, it’s okay when a black guy says it) several times, Eminem makes his appearance.

How not wearing a mask passes germs onto a shopping basket, who knows? And half-wits up in office? Like he’s a member of MENSA or something? When Eminem raps about the half-wits in office, one can assume that he is referring to Trump but oh, there are plenty of other half-wits in there for sure! Drunk Nancy, Assinine AOC, Squirmy Schiff-to name a few. Let us not forget the plethora of incompetent governors of our states that have lost complete control because of their bias and commitment to far-left agendas and removing a president they simply just don’t like. They use empty words and platitudes by weaponizing a virus and inciting and encouraging anger and tension. The half-wits in office ARE doing this but they are not who Eminem is referring to, we know this.

But what does half-wit Eminem know about this? After all, tone-deaf Marshall Mathers took a shot at innocent victims of the Manchester bombing in his track, “Unaccommodating“”

I’m contemplating yelling ‘bombs away’ on the game

like I’m outside of an Ariana Grande concert waiting.”-Eminem

Pray tell, who with a brain capitalizes on tragedy such as this? A white boy from Detroit who came from a marginalized neighborhood and now has enough “green” to throw around. (At least he said so in his latest track.)

The same rap artist who rapped about girls being too fat, about his ex-wife’s fictional murder, a few homophobic slurs here and there and domestic violence is also now lecturing the pissed-off, non-mask-wearing population. You’re trying to kill him! You’re putting him in a casket with all your coffin’!

Seems the “Lose Yourself” rapper out of 8 Mile has done lost it but he does have a point. The “half of us walking around like a zombie apocalypse” are indeed doing so-believing everything that our media outlets are dishing out. Repeating verbatim the narratives to their neighbors because they don’t want to be looked at as being part of the “problem”. Our politicians and media are manufacturing hate in the guise of virtue and the “zombies” are going along with the program nicely. Watch out-they will eat you alive if you say anything to the contrary.

Eminem’s album, “Music to be Murdered By”, is due to release in January of 2021. Oh, joy. Murder for the ears, that’s for sure. But, we’re sure little white boys of upper-middle-class families will buy it and put it in their ears. They’ll throw on their gold chain Mr. T starter kits, sag their drawers in cringeworthy fashion and head down to the barber shop for a fade and a perm and try to talk like they’re all street. And nobody sees a problem with this type of cultural ASSimilation. White whiny boy rapper, Eminem, will collect more green and not atone for his privilege of doing so, we’re sure. So much for the Real Slim Shady standing up and stepping aside. Really, please sit down, please sit (your ass) down, Marshall Mathers. 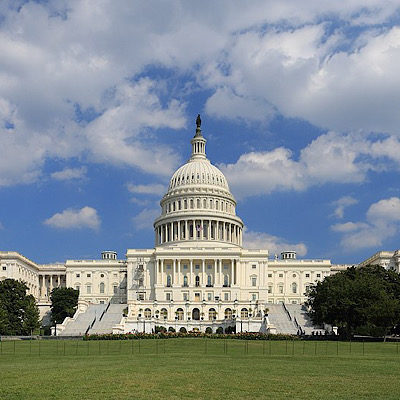