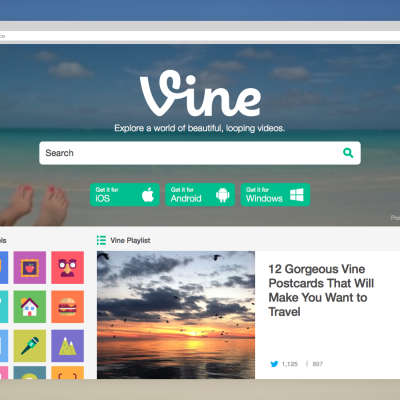 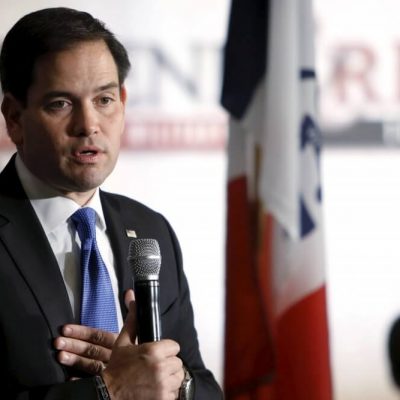 Next post
Marco Rubio Responds to an Atheist, and His Answer is Brilliant 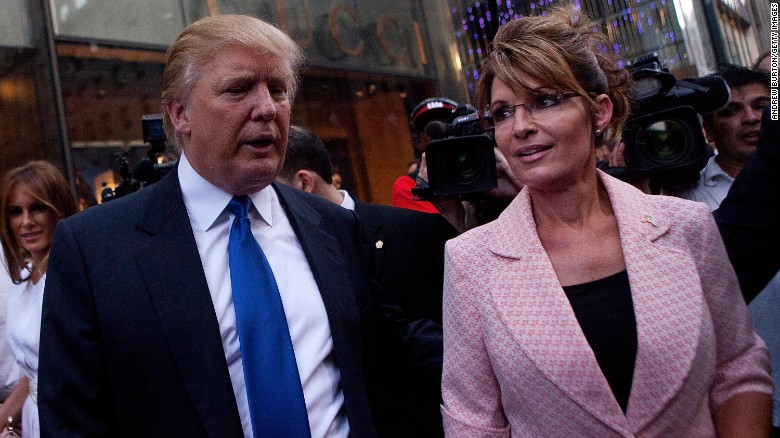 “I’m proud to endorse Donald J. Trump for president,” Ms. Palin said in a statement provided by his campaign.

That’s right. The grand announcement that Trump has been teasing the media about has hit the bandwidth with a big splash. 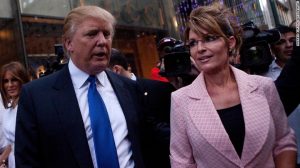 And of course, The Donald couldn’t be more thrilled!

“I am greatly honored to receive Sarah’s endorsement,” Mr. Trump said in a statement trumpeting Mrs. Palin’s decision. “She is a friend, and a high-quality person whom I have great respect for. I am proud to have her support.”

Yes, she has a name that attracts a variety of fundraisers, and yes she supposedly still has cachet among tea party activists and evangelicals.

However, an endorsement DOES NOT a victory make.

Keep that last line in mind as you continue reading. In my opinion, if ANY voter bases his or her vote on ANY candidate solely because some cool famous person endorses a candidate; that voter does his or herself a grave disservice. Let me point out a couple of little reasons as to why this super duper endorsement may not be so super duper after all.

KING: You’re not going to march with the tea party? TRUMP: I don’t march with the tea party. But I’ll tell you what, they have a good point, because when you see the kind of money that this country is — to use a horrible expression, Larry, I know you’ve never heard this — but that this country is pissing away, I can understand where they’re coming from.

That was an interview that took place on April 15, 2009 when Tea Party rallies took place all over the country. A direct quote from a guy who, in the same interview defended the TARP bailouts and donated to Democrats such as Harry Reid. So, I’d suggest that voters thrilled with this latest news take about 30 steps back and really LOOK at what candidate Trump is saying now vs what businessman Trump has ALWAYS been doing. Meanwhile…

Ted Cruz has the Duck Dynasty guys, @chucktodd observes, but @realDonaldTrump gets Sarah Palin. What a time to be alive.

Couldn’t have said it better myself. The thing is, Sarah was a politician on the rise back in 2008. Her convention speech knocked it out of the park and her flattening of Joe Biden during the VP debate was a thing of beauty. However, in recent years she’s made a serious of moves that have been cause for many a head-scratching moment. And, in reality, her Sarah PAC candidate endorsements might’ve generated publicity for the candidates but were definitely short on promise. Add to those issues are the family problems which, like it or not, impact her ability to add a net positive to the Trump circus.

At the very moment she is endorsing Donald Trump, Track Palin is in serious trouble in Wasilla, Alaska. His arrest for domestic violence and weapons charges last night is problematic for him, for his mother, and for the Trump campaign.

Sarah, When ur kid gets arrested the night prior for drunken DV with a gun, please don’t make responsible gun owners look bad by talking #2A

OUCH. Meanwhile, according to the NY Times, Sarah’s endorsement of Trump will serve as a rallying cry to conservatives around the U.S. ??!!??

Ummm, yes. Very true. Then again, in interest of full disclosure, I’ve not been a fan of Trump’s from the get go.

Trump has been “going rogue” from the beginning. But a person that “goes rogue” and engages in Twitter tantrums at every turn DOES NOT a leader make. In fact, the only true positive that this circus has accomplished today is this:

Hillary Clinton would like to thank Sarah Palin and Donald Trump for their help in changing the news from today’s serious email update.

Sarah Palin’s endorsement has already proven beneficial….to the Democrats. Can someone please stop this circus? I wanna get off!