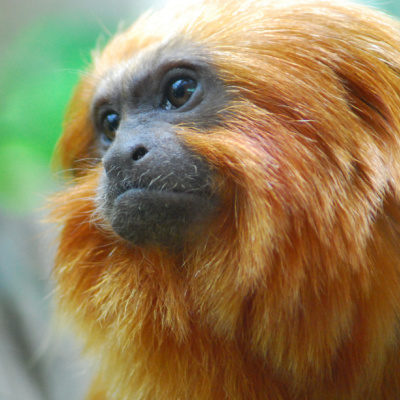 Next post
Biden Says US Will Defend Taiwan If China Invades 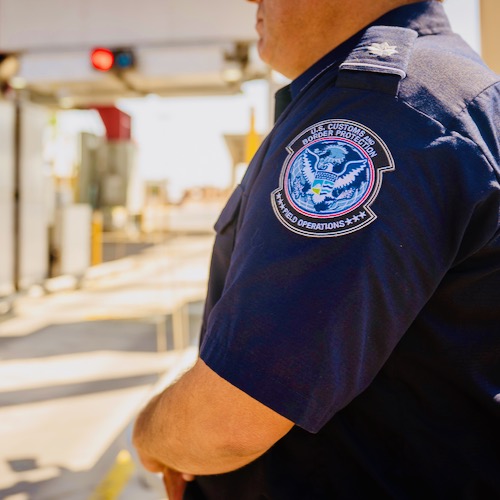 The DHS is playing sneaky games. The expiration of Title 42 was halted by a federal judge a few days ago. Needless to say, the Biden Administration wasn’t pleased. And, it seems there is a new workaround.

Remember, Title 42 was enacted in order to protect American citizens during the Covid pandemic. Everyone coming into the United States, under Title 42, needed to be tested and or vaccinated against Covid-19. Except the folks at Border Patrol and ICE have been so overwhelmed, who had time for testing let alone vaccinating?

The top watchdog for the Department of Homeland Security (DHS) revealed that the U.S. Immigration and Customs Enforcement’s (ICE) Enforcement and Removal Operations (ERO) failed to test migrants before transferring, transporting and releasing migrants from ICE detention facilities – a clear violation of the department’s COVID-19 policy.

“We identified numerous instances where ERO could not provide evidence that single adults, family units, and [unaccompanied children] were tested for COVID-19 before transport on domestic commercial flights,” the report, authored by the Office of the Inspector General (OIG) at DHS, found.

The watchdog noted that “without clear COVID-19 testing policies and controls in place to enforce these policies, ERO may transport COVID-19–positive migrants on domestic commercial flights.” The report said the failed policy “risk[ed] exposing other migrants, ERO staff, and the general public to COVID-19.”

You know what? I completely blame the Biden Administration for this. They want these open borders, and they WANT illegal immigration to increase. Thus, having DHS send resources to the border to follow the rules? Not happening.

The Biden Administration wanted to rescind Title 42, since they are no longer concerned about Covid, and open the floodgates even wider.

People like to point to certain stats in order to claim Title 42 worked and Americans weren’t at risk from Covid-19 among the illegal immigration population.

Since Title 42 was first enacted in March 2020, there have been more than 1.7 million expulsions under the policy, rendering the public health law a de facto immigration control mechanism during the pandemic in both the Trump and Biden administrations.

Immigration advocates say the use of the order to expel migrants is illegal, denying people who are fleeing persecution or torture the right to seek asylum in the U.S., as is guaranteed under international humanitarian law. More than 10,200 people who have been expelled to Mexico under the law have been kidnapped, raped, tortured or violently attacked, according to Human Rights First.

Except, that statistic doesn’t tell the whole story.

Despite Title 42 remaining in place, DHS numbers obtained by @FoxNews reveal that in the Yuma, AZ sector, out of 1,285 illegal crossings between Friday & Saturday morning, only 23 people were expelled via Title 42.
That’s a T42 expulsion rate of 0.017%.

Again, the Biden Administration wants to rescind Title 42. A federal judge blocked that action. So, what does the DHS do? Craft up a very sneaky workaround that will supposedly go into effect TONIGHT.

Think about that for a minute. Now CBP officers will have to TELL those illegal immigrants that all they have to do is ACT scared, and they’ll be let into the U.S., no questions asked. You can damned well bet that information will travel like wildfire, and the CBP will have no choice but to let them in.

Two things are certain. Biden Administration cannot blame Trump for being “forced” to run this sneaky workaround. Secondly, the Administration hates this country with a passion and are doing everything they can to destroy it from within.