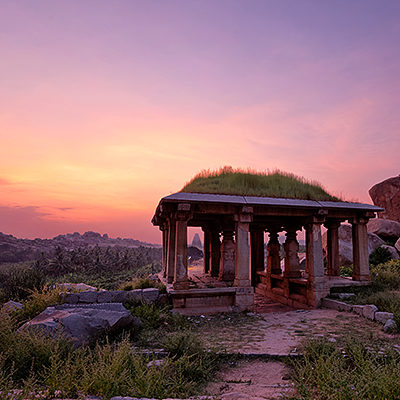 Next post
AOC and a Generation of Lotus Eaters 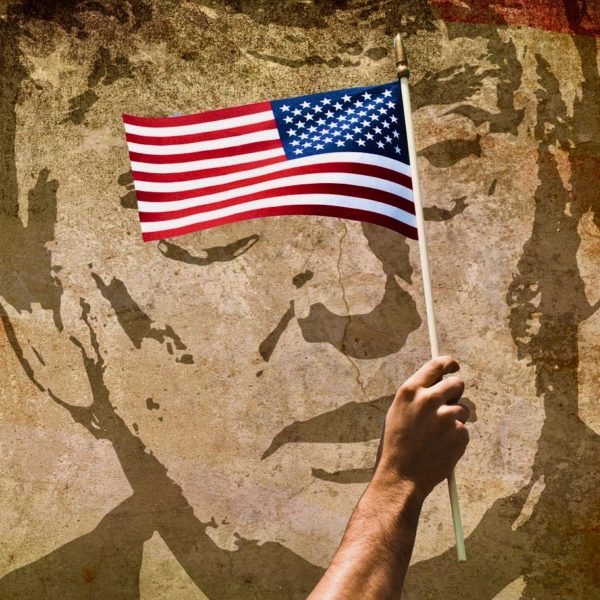 Democrat State Representatives in Michigan and Georgia are being vilified and censured for having the audacity to say out loud that President Trump is doing a good job and saving lives.

“Detroit Democrats plan to vote to censure and bar any future endorsements of a Democratic lawmaker who credited President Donald Trump with advocating for the drug that she said cured her of COVID-19.

State Rep. Karen Whitsett, D-Detroit, broke protocol by meeting with President Donald Trump and Vice President Mike Pence during an April 14 meeting of COVID-19 survivors, during which she credited hydroxychloroquine for saving her life.”

The key to this story is that Rep. Karen Whitsett was diagnosed with Coronavirus, as was her husband and two relatives. And another member of the Michigan State House had just died from complications of the virus. Therefore, when she watched the briefing in which President Trump and the Covid-19 task force discussed hydroxychloroquine, she pushed her doctor into getting the medication.

Needless to say, the combo of that plus the Zpack was instrumental in her recovery.

What a gracious gesture! She put politics aside and extended her thanks to President Trump for bringing to her attention a medicine that helped her survive this virus!

“They do not belong to themselves,” Kinloch said of endorsed candidates and elected officials. “They belong to the members and precinct delegates of the Democratic Party.””

Take a look at that last paragraph. Read it out loud and then read it again. As Hot Air’s Jazz Shaw points out, Michigan Democrats have literally signaled that Karen Whitsett is OWNED by the Democrat party. Evidently, if you are a Democrat in Michigan, you must never EVER stray from the plantation. If you do, you get censured and shut down.

@realDonaldTrump this what the Democractic party is doing to me for saying ”thsnk you” @LeeChatfield @jkin5022 pic.twitter.com/k5ud8CfYeI

If you are wondering about the commentary regarding water shut offs in Detroit. It seems that many who, after being thrown out of work due to the stay-at-home orders, couldn’t afford to pay their water bills had the water shut off. Supposedly that wouldn’t be a public health hazard in Michigan according to Governor ‘don’t garden!’ Whitmer. Except for the fact that the CDC is constantly trumpeting PSA’s about washing hands with soap and WATER for 20 seconds at a pop. Whitsett criticized Whitmer for that, which is wrong speak as well to the Michigan Democrat party.

There’s another Democrat who has engaged in wrong think. State Representative Vernon Jones (D-GA) has endorsed Trump for President. Boy howdy, did the crap hit the fan in Georgia! The blowback to Jones, his family, and friends was so immense that he literally decided to resign.

““Turn the lights off, I have left the plantation,” the controversial ex-DeKalb County CEO said in a statement.

Jones said he was not switching political parties but would work for Trump’s re-election.

That would’ve triggered a special election, with interesting consequences because the State Legislature was still in session albeit on hold due to the Coronavirus situation we are all dealing with.

It is understandable that Jones would want to get out of the line of fire and protect his family from the vitriol. However, it is also evident that there was a great outpouring of support for Jones. Which led to this announcement.

Yesterday, I announced my intentions to resign from my office. But shortly thereafter, the outpour of support I received was too great for me to ignore.

I will not allow the Democrats to bully me into submission. I will not let them win.

I will NOT resign. #MAGA pic.twitter.com/gR2MsU5Rb3

You just KNOW that Georgia Democrats went all Triggly Puff after that announcement. HOW DARE HE??!! If you are a Democrat, putting country before party is wrong think. Period. Stand by for him to be censured as well in 3, 2, 1…

This is the Democrat party these days.

A Democrat rep in Michigan’s life is saved because of a malaria drug that has been around for 65 years. Karen Whitsett gives credit where its due and thanks President Trump for bringing it to her and the country’s attention. The result from Michigan Democrats? SHE MUST BE CENSURED! DRAG HER! MAKE HER PAY!

A Democrat rep in Georgia takes a step back and looks objectively at what President Trump is doing across the board. He comes to the conclusion that the guy has been good for the country and very good for Black Americans specifically, and declares his support. The reaction from Georgia Democrats? BAN HIM! ATTACK HIS FAMILY! MAKE HIM PAY!

The Scarlet R must be applied and vilification and censure will be in full force until you recant!

Kudos to Reps Whitsett and Jones for standing their ground and putting country before party.