#TrigglyPuff: She Has Come To Fight The Forces of Evil

#TrigglyPuff: She Has Come To Fight The Forces of Evil 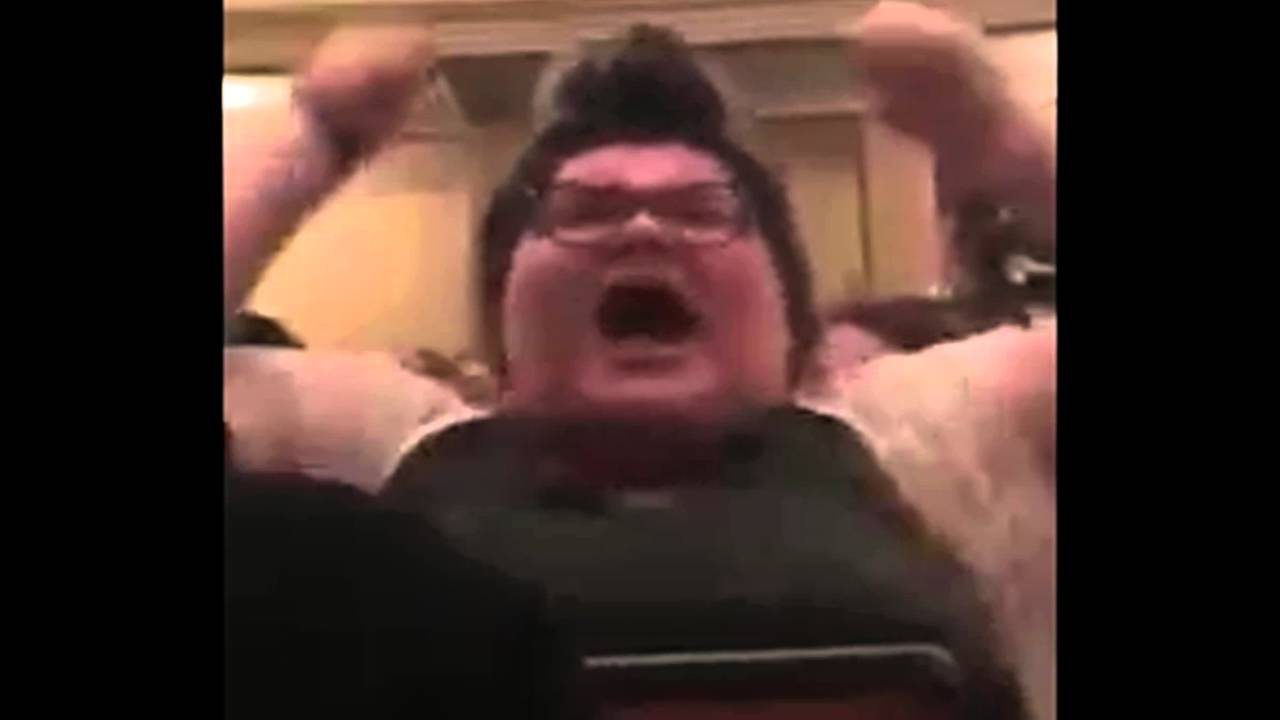 A new hero has emerged from Wonder Woman’s island. Nope, she does not have an invisible plane. Or a magic lasso to make men tell the truth. Or bracelets that repel bullets. Or a tiara that can knock someone unconscious. Nope. She has none of those. But she DOES have one thing: a loud mouth. I know, typical for the social justice warrior set. Her name is #TrigglyPuff.

Her real name is Cora Segal. Just this past week, Segal disrupted an event at UMass Amherst featuring Christina Hoff Sommers, Milo Yiannopoulos, and Steven Crowder with her “free speech” temper tantrum. This wasn’t Segal’s first rodeo as an SJW, though. Nope. She came on the scene to make the world right at a “Fat Justice” workshop for “Womyn’s History Monnth” back in March of 2014. Segal was second in command at this event with arguments such as these:

1. Ronald Reagan is partially responsible for all suffering of fat people, as he “f*cked everything up.”

F*cked everything up? Is that a medical term? A scholarly analysis? Segal provided no supporting “evidence” as to why Reagan screwed up everything for “fat people”. Blame Reagan. Blame the Republicans. They hate overweight people. That’s why our current FLOTUS has created a student lunch program that would rival a meal at the gulag… but no. It’s the Republicans fault. And while Segal and her crew made mention of overweight people, they neglected to say “obese” and provide supporting evidence of the claim that “overweight people live longer”. Obesity and high BMIs connected to pre-hypertension and hypertension? Nope. Overweight people ARE better protected from heart disease. Cora Segal says so.

#TrigglyPuff didn’t just become an overnight sensation (in her own mind). She’s worked hard at Occupy movements and has joined anarchist organizations throughout her college career.

I’d like to become a radical therapist, someone who helps people psychologically through an anti-oppression, anti capitalist way. So, I see myself studying that in grad school, continuing to try and be a white ally and participating in various activist organizations.-Cora Segal

More insights into the world of #TrigglyPuff:

I'm over my moment of sympathy for the #Trigglypuff girl.

#TrigglyPuff…All the world’s waiting for you,
and the power you possess.

After all of this, I think I need a safe space. Or at least a barf bag.