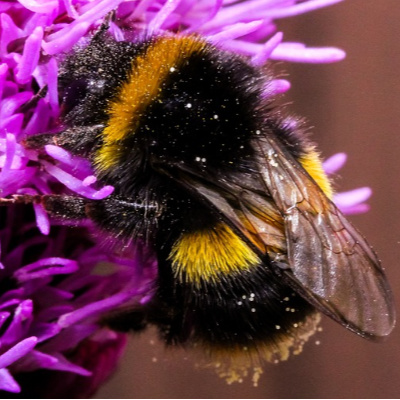 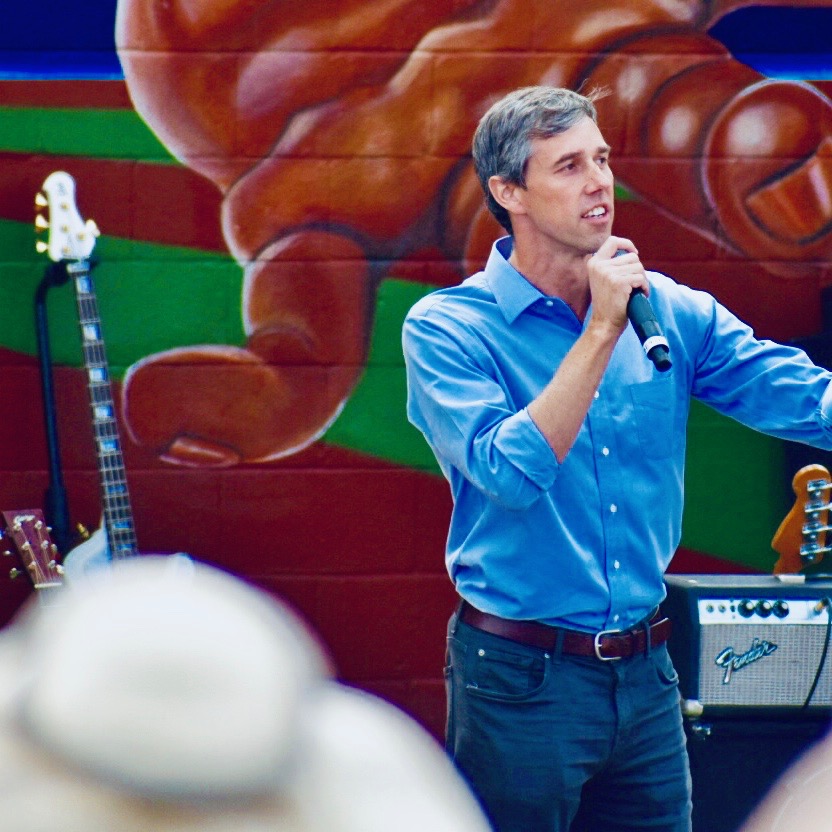 The 2020 Presidential campaign is already popcorn worthy and it’s barely out of the gate. I wonder if Vegas would be interested in putting odds on how many times the Democrat candidates will step on rakes between now and Election Day? Given what we are seeing now, we have a roster of out-of-touch, clueless, and tuneless candidates.

Elizabeth (Not An Indian) Warren:

There are 3 equal branches of government: executive, legislative, judicial pic.twitter.com/ARHJsmII2B

Well… for an edumacated Harvard law professor, she doesn’t Constitution well! I needed a laugh this morning and Lizzie sure came through. Sadly, many of her misinformed un edumacated supporters ALSO do not know that we have THREE, count them, THREE branches of government. Executive, Legislative, and Judicial.

Next one to step on a rake?

Former Vice President Joe Biden reportedly stumped for Republican Rep. Fred Upton of Michigan in exchange for a $200,000 check just a few weeks before November’s elections, according to a contract obtained by The New York Times.

Three weeks before the midterms, Biden appeared on stage at Lake Michigan College to address what the contract referred to as a “primarily older, conservative Republican” audience, the Times reported. Upton, who was facing a tough re-election against his Democratic opponent Matt Longjohn, sat in the crowd.

The $200,000 payment Biden received came from the Economic Club of Southwestern Michigan, which posted the speaker announcement on its page in September for the Oct. 16 event. While the flyer does not mention Fred Upton specifically, the business-minded civic organization is supported by the Upton family foundation, the Times report notes.

Isn’t that interesting? So he spoke glowingly of a Republican candidate and pockets $200K for it. I’m sure he would’ve loved to have gotten Hillary prices for his speech, but instead had to settle. Well, his Democrat pals and donors aren’t happy about the optics of this. You see, Biden wasn’t supposed to praise Fred Upton during that speech. He was supposed to praise Upton’s democrat challenger. Evidently Biden didn’t get the memo and there are quite a few butt-hurt Democrats as a result.

She debuted her campaign logo yesterday and it is quite something. When I first saw it I thought, as did many others, that it looked like a ’70’s tv show throwback. Well, it is according to her campaign.

Harris paid homage to Chisholm’s historic campaign by using a similar color scheme and typography in her logo and promotional materials. The red-and-yellow style was apparent in a video released by the Harris campaign announcing her run.

The logo and artwork certainly makes a statement.

Interesting Tidbit: Shirley Chisholm, the first black woman ever to run for president, launched her campaign 47 years ago.#KamalaHarris chose yellow and red for her campaign logo in a nod to Chisholm's bid for president with its red and yellow campaign buttons. pic.twitter.com/gf53gIl7DE

What it’s missing is any patriotic symbolism. Then again, I don’t believe Kamala Harris cares about this Republic given her horrible displays during the Kavanaugh hearings. Needless to say, one guy’s dissection of her campaign logo and campaign logos of the past has certainly gotten folks clutching pearls all over the place. The reaction is popcorn worthy in and of itself. Go ahead and read it all. It’s brutal and entertaining.

As the erstwhile candidates set up shop; rather than find people who might help them win, they are hiring all of Hillary’s crew. Yeah, that’ll work well for them. Not only that, but staffers and interns are demanding $15 an hour and lots of progressive feel-good bennies. In about 6 months there will be a story about campaigns bleeding cash because of the unreasonable demands of their staff. Bet me.

Last but not least on the rake stepping is…

We all knew that he had played in a band. Many of us, ok, make that ALL of us, thought his dental teeth cleaning ‘hold ma beer!’ response to Lizzie Warren’s beer moment was cringeworthy.

Yes folks, that is Beto O’Rourke in a onesie with a sheep mask on his head completely butchering The Ramones.

Playing the Ramones that badly should be a crime pic.twitter.com/35E1nWC1rL

Yes indeed. They sucked big time. My ears are still ringing from the pain and there isn’t enough bleach in the world to erase that from my eyeballs.

How many more rakes will the 2020 candidates step on in their rush to one-up each other? We’ll keep you posted.