Previous post
Rush Taught Me How to Be a Conservative 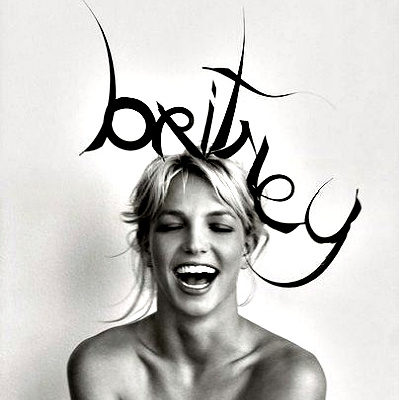 Next post
"Framing Britney Spears" Portrait Of A Toxic Mix 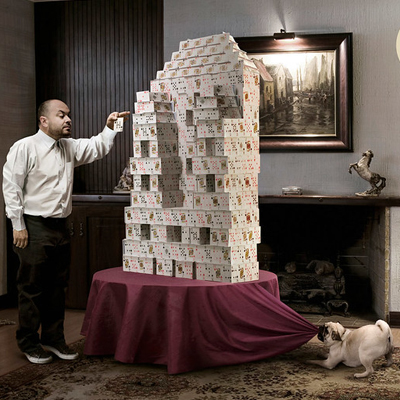 The house of cards that Gov. Andrew Cuomo built by covering up the number of Covid deaths in nursing homes may be collapsing. Families of those who died put pressure on the US Attorney’s office for the Southern District of New York, demanding a probe. One group, Voices for Seniors, rallied outside the office on Wednesday.

But it looks like the grieving and outraged families will be getting their wish: the FBI and US Attorney’s office in Brooklyn have launched an investigation into Cuomo.

No worries here, said Richard Azzopardi, the governor’s spokesman. After all, they’ve been cooperating with the Department of Justice all along.

“As we publicly said, DOJ has been looking into this for months. We have been cooperating with them and we will continue to.”

Oh really. That’s not quite what Cuomo’s secretary Melissa DeRosa said in a leaked private meeting with Democrats. She had called Jeffrey Clark, the DOJ official who sent a letter to Cuomo’s office, a “political hack.” DeRosa also claimed that President Donald Trump had urged Clark to pursue a probe. Plus, she also expressed her fear that if they release information “what we start saying was going to be used against us.”

His office caught in a wringer, Andrew Cuomo didn’t come clean about cooking the books on nursing home Covid deaths. Nor did he apologize. Instead, he admitted to merely creating an information “void” which his enemies filled in.

“Apologize? Look, I have said repeatedly, we made a mistake in creating the void. When we didn’t provide information it allowed press, people, cynics, politicians to fill the void. When you don’t correct this information you allow it to continue and we created the void.”

But it looks like the gov’s fellow NY Democrats are turning on him also.

Like NYC Mayor Bill de Blasio, for example. Hizzoner said in a website interview published Wednesday that it would be a good idea to investigate Cuomo.

“This whole thing has to be examined. We need the full truth. It’s extraordinarily troubling on a human level because we don’t even know what it would’ve meant — how many lives might’ve been saved if things had been done differently.”

Plus, some Democrat leaders of the New York State Senate are moving to strip Cuomo of his emergency powers that he received during the pandemic. The senators want to pass a bill that would not only limit Cuomo’s ability to supersede state law in case of emergency, it would also set up a commission of the Assembly and the Senate. The commission would evaluate any future pandemic directives Cuomo would make.

Then there’s the case of NY State Assemblyman Ron Kim.

Kim, for the record, is no conservative Republican. In fact, he’s a progressive from Queens. But as the Chair of the Aging Committee he’s criticized Cuomo for the way he handled the crisis, especially since his uncle died of presumed Covid in a nursing home. Kim had joined with other Assembly Democrats in circulating a letter asking to revoke Cuomo’s powers, and also asked Cuomo to apologize to families of the dead.

You can guess that didn’t go over well with Andrew Cuomo. In fact, Kim claimed the governor later called him to threaten him, telling him that “we’re in this business together and we don’t cross certain lines and he said I hadn’t seen his wrath and that he can destroy me.” 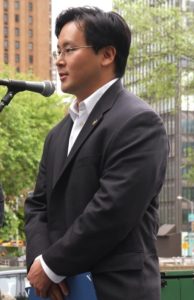 Kim also said that Cuomo appeared to be baiting him.

“No man has ever spoken to me like that in my entire life. At some point he tried to humiliate me, asking: ‘Are you a lawyer? I didn’t think so. You’re not a lawyer.’

And Cuomo, being the Tony Soprano-like character he is, sent his henchman Azzopardi to call Ron Kim a liar.

A statement from @RichAzzopardi says Assemblyman Ron Kim is lying and has had a hostile relationship with Gov. Cuomo. pic.twitter.com/s43o0YO9VF

To his credit, Ron Kim did not back down.

Then there’s CNN’s awkward relationship with the thuggish Gov. Cuomo.

If Andrew Cuomo is analogous to Tony Soprano, then his brother Chris, a CNN host, is rather like Paulie Walnuts, Tony’s dimwitted muscle. CNN had allowed Chris Cuomo to gush over his brother the gov on their network. People noticed this segment back in June, but CNN allowed the lovefest between the bros to continue.

It remains astonishing that CNN thinks it’s appropriate for the governor of New York—who has presided over more than ten times as many deaths as Florida, a more populous state—to be interviewed as a matter of course by his own brother. And now this. https://t.co/cwLN5Rd3Vu

Well, it now appears that the Tony and Paulie tour is at an end. Erik Wemple, media critic at the Washington Post, finally realized that maybe it’s not such a good idea for a journalist to cover a sibling. Especially when on Monday, Paulie, er, Chris, chirped on his program “Cuomo Prime Time” that vaccinations rates in New York are up. However, he ignored his brother’s press conference held hours earlier in which he tried to ‘splain away the nursing home deaths.

“That story — the hottest on the covid beat on Monday — didn’t make the cut on “Cuomo Prime Time.” Perhaps that shouldn’t be a surprise: Chris Cuomo and Andrew Cuomo are brothers, and journalists can’t reliably cover their brothers.”

However, on Wednesday, CNN decided to reinstate a ban on Chris Cuomo covering his brother. According to a CNN spokesman, the network had earlier decided to lift that ban, drawn up in 2013, for Chris Cuomo because “we felt that Chris speaking with his brother about the challenges of what millions of American families were struggling with was of significant human interest.”

That was then. Now CNN prohibits Chris Cuomo from “interviewing or covering his brother.”

Andrew Cuomo has lost his ally at CNN. He’s losing key fellow Democrats in the New York State Assembly, as well as the Mayor of New York City. His corrupt Covid House of Cards is collapsing around him, and no one deserves it more than the bully governor of New York.