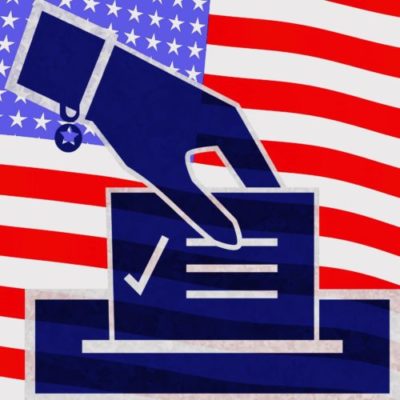 Previous post
Georgia Voter Turnout: So Much For Jim Crow 2.0 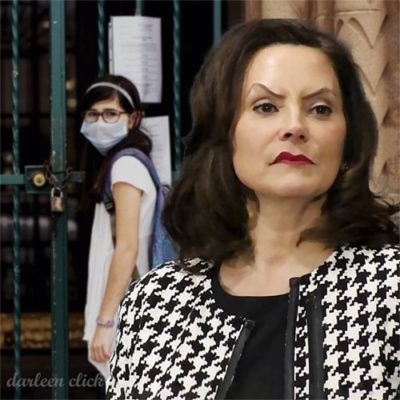 Next post
UPDATED: Whitmer Claims Schools Were Only Closed For Three Months 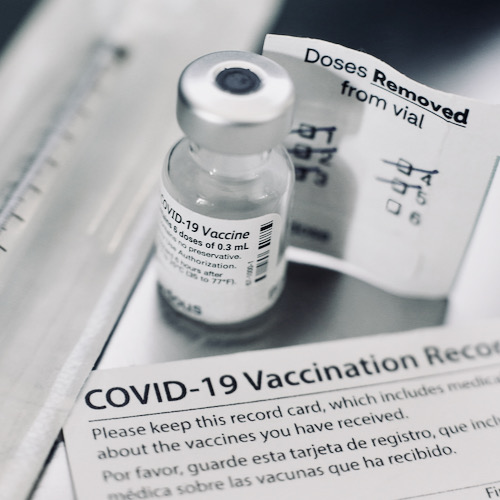 New York City’s controversial COVID-19 vaccine mandate for municipal workers was enacted illegally and all employees who were fired for refusing to comply must be immediately reinstated with back pay, a state judge has ruled.

“It is time for the City of New York to do what is right and what is just,” Staten Island Supreme Court Justice Ralph Porzio wrote in a decision made public Tuesday.

More than 1,750 city workers were fired for refusing to get vaccinated, including 36 members of the NYPD and more than 950 Department of Education employees.

As had played out all across the country, public health officials and folks in the state and federal government mandated vaccines. So much so that even people who refused the vaccines on personal, medical, or religious grounds were disciplined or fired. Well, people have been fighting back against these egregious mandates.

In one such case, an FDNY firefighter and his wife, a NYC public school teacher (one of the 2,000 who’ve been fired) have had a case before the courts. On October 5th the judge ruled that they shouldn’t have been fired.

Timothy Rivicci – who filed suit after he was terminated in March – will be reinstated to his full duties at Engine 158 and granted a religious exemption from the jab, according to a decision handed down on Tuesday by Staten Island Supreme Court Justice Ralph Porzio.

Rivicci will also receive back pay and compensation for lawyers’ fees, the judge ruled.

Except that the city and FDNY have been dragging their heels and thus far have refused to give Rivicci his job back.

Martinez said after inquiring multiple times about the status of Rivicci’s job, the city only informed her Oct. 20 that they decided to appeal and wouldn’t be reinstating him in the meantime, according to the court papers seeking the contempt order.

“The FDNY has filed a notice of appeal which triggers an automatic stay of the court’s ruling,” a spokesperson with the city Law Department told The Post. “The religious accommodation decision by the FDNY and the citywide appeal panel was rational and lawful.”

Now, we have this NEW and very separate ruling on a completely different case.

Specifically this lawsuit was filed by nearly twenty NYC Sanitation workers who were fired because they refused the vaccine. Every sanitation worker fired had provided documentation proving that they had natural immunity because they had already HAD Covid due to their continuing to work during the lockdowns!

And Chokshi’s order, another that extended the mandate to private employers and a related executive order issued by Mayor Eric Adams were “arbitrary and capricious” in violation of state law, the judge said. Adams’ March 24 executive order exempted athletes and performing artists from the vaccine mandate.

“The vaccination mandate for City employees was not just about safety and public health; it was about compliance,” Porzio wrote.

It was about POWER, not health, not safety. Just capricious POWER. The ruling, which you can read in full here not only smacks around New York’s public health commissioner, it puts the vaccine mandate power mad public health folks and politicians such as Gavin Newsom extending California’s public health emergency to FEBRUARY 2023, on big notice.

Here’s the thing about these two cases. They both involve public employees working for the city and/or state government. The vaccine mandates for those employees are still in place. Mandates for private companies? New York’s Health Commission LIFTED that mandate last month!

It’s interesting that these rulings come at a time when many who’ve gotten vaccinated and boosted are contracting Covid. The CDC’s chief, Rochelle Walensky for example. It’s also of note that this ruling comes on the heels of Biden getting his FIFTH booster today.

BIDEN: "Almost everyone who will die from COVID this year will not be up to date on their shots." pic.twitter.com/Kd8kXbEqlz

The city, of course, has appealed the decision. However, the reality is, they are holding the losing hand.

Lee Zeldin epically cracks down on Kathy Hochul after she says "I will do it all over again" when talking about vaccine mandates. pic.twitter.com/AknoGXFkvI

The city politicized their very arbitrary mandates which were essentially discriminatory in application. It wouldn’t surprise me if both appeals from the city are denied.

Feature Photo Credit: vaccine and record by Justinite via Pixabay, cropped and modified