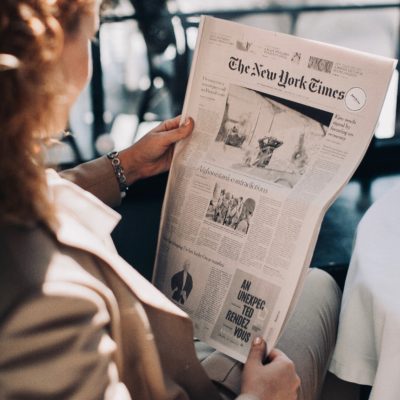 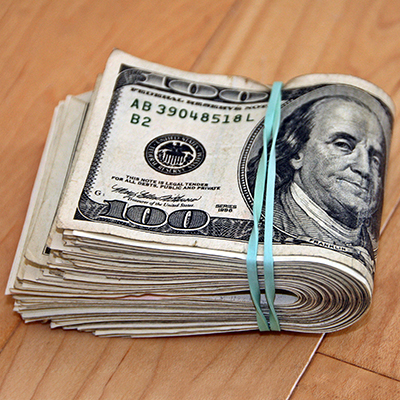 On Monday, House Democrats cancelled a vote on a Congressional pay raise. That’s not because they’re thinking of us poor taxpayers, of course, it’s because both Dems and Republicans smell constituency anger in the air. And you don’t anger those voters — they may kick you out next term.

First of all, she said stripping the pay raise provision was “superficial.” And it’s “not even a raise.”

Then she went into some real pretzel logic explaining why a congressional pay raise is a good thing, y’all!

“Yep. Voting against cost of living increases for members of Congress may sound nice, but doing so only increases pressure on them to keep dark money loopholes open. This makes campaign finance reform *harder.*”

Got that? Because if you stingy people don’t want to pay us public servants mo’ money, we’ll be forced to make our money through loopholes.

Right. As if these clowns wouldn’t take dark money no matter how high that Congressional pay raise would go. Clinton Crime Family, anyone?

It’s not a fun or politically popular position to take. But consistency is important.

ALL workers should get cost of living increases. That’s why minimum wage should be pegged to inflation, too.

Voting against cost of living increases is 1 reason why dark $ loopholes stay open.

It’s true that there has been no Congressional pay raise since 2009. Right now members in both chambers make $174K per year, while the House speaker makes $223,500. The two party leaders in each chamber make $193,400. Here in the Midwest we’d find those to be more than sufficient salaries.

But apparently 174K isn’t enough for AOC since she lives in a luxury apartment in Washington, DC. And, by the way, that apartment complex doesn’t offer affordable housing units for the less well-off. You know, the little people whom AOC supposedly champions.

So Alexandria Ocasio-Cortez is unhappy that she didn’t get a Congressional pay raise. Well, it’s not as if she’s locked into her current job. Miss Cow Farts can always go back to bartending and make those tips. You know, earn some cash under the table that she might not report to the IRS.

But wait! It looks like she may be trying to ditch the lowly life of a House Rep to enter the rarefied air of the Senate. Some sources are saying she wants to primary Chuck Schumer in 2020, or Kirsten Gillibrand in 2024.

AOC's possible next step: primarying Schumer in 2022 or Gillibrand in 2024 for a Senate seat from New York, sources tell Axios on HBO. https://t.co/Q2UyrtYyMY

It’s not that AOC’s current salary is too meager for her to live on. It’s because that salary doesn’t match the size of her ego.