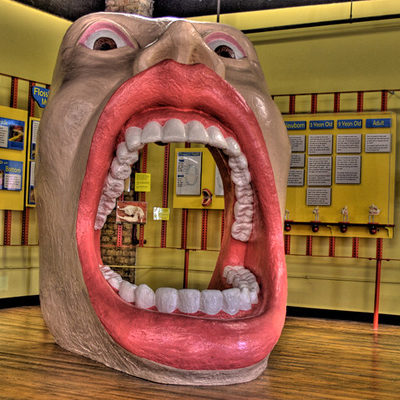 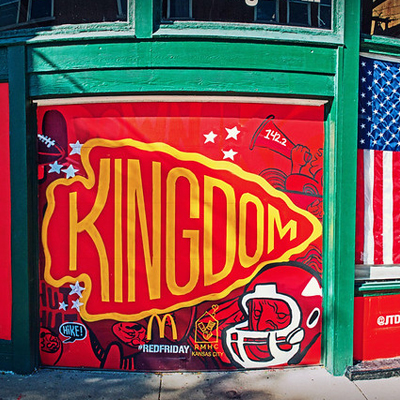 On Super Bowl Sunday, Americans want to set aside politics and enjoy the biggest game of year. But leave it to CNN to be the killjoy, the turd in the punchbowl. Because once again the network numpties want you to feel guilty for watching a football team with a politically incorrect name.

That team would be, of course, the Kansas City Chiefs. And how dare anyone cheer for them.

“How did the team, founded in 1959, come to have such a loaded name? And why does the practice of such cultural appropriation still endure?”

Quick answer from this Chiefs fan (waving my hand defiantly): Because here in Kansas City we don’t give a rat’s ass what you media snobs think! 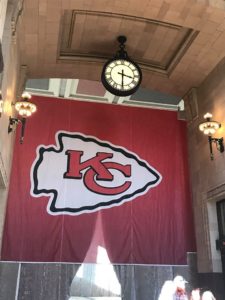 But CNN will not be deterred by us folks in Flyover Country. Instead they tell us that the team was named after a white man who (gasp) “impersonated Native American culture.” How outrageous!

That man would be Harold Roe Bartle, who served for two terms as mayor of Kansas City in the 1950’s. But before he became mayor, Bartle helped to establish the Boy Scouts in the Kansas City area, growing its membership from 2300 in the late 1920’s to over 30,000 over the next 20 years. For that, Bartle earned the nickname, “Chief.”

Later, during his time as mayor, Bartle brought two professional sports teams to Kansas City: a baseball team and the Dallas Texans football team. Fans entered a contest to choose the name of the football team, and “Chiefs” was chosen to honor the mayor.

Yet CNN focused not on Bartle’s accomplishments — of which there were many — but how he “culturally appropriated” Native Americans in his work with the Boy Scouts, namely by creating the Scout group “Tribe of Mic-O-Say.”

Like, for instance, the horse “Warpaint” that a cheerleader rides onto the field before the game. And the huge drum that a select person, usually a celebrity, pounds before the game, too.

And then there’s the notorious tomahawk chop, often done by fans in headdresses and face paint. Here’s how it looked during the AFC championship game in January.

CNN also blames us boorish knuckle-dragging fans for not being sufficiently woke.

“Professional sports teams make billions of dollars and have millions of ardent fans who are loathe to give up their team’s icons and traditions, no matter how problematic.”

Hold on, you might say. Didn’t football go through this a few years ago with another team?

Yep, in 2016, the Washington Redskins took heat from some social justice whiners who didn’t like their name, either. So the Washington Post commissioned a poll among Native Americans. The result? Nine out of ten did not find the name “redskin” to be offensive. So team owner Daniel Snyder proclaimed that the name would never change.

“We are gratified by this overwhelming support from the Native American community, and the team will proudly carry the Redskins name.”

The Chiefs did get a bit of heat during the controversy, but the media largely ignored them. After all, they weren’t from a major city, but were a small market team from the Midwest. Plus, they lost in the divisional playoffs, so no Super Bowl for them that year anyway.

Now things are different, of course. Suddenly CNN discovered that Kansas City has a football team. And the Kansas City Chiefs are now “problematic” since they’re going to the Big Dance.

But if you’re a 49ers fan, don’t think you’re off the hook, either. During the Gold Rush of 1849, miners often caused the deaths of Native Americans, either directly or through disease. So there’s that to make you feel guilty, too, when you watch what Schilling calls “The Genocide Bowl.”

Leave it to CNN and others in the media to apply grievances to a sports event that millions of regular Americans enjoy. But that’s their modus operandi: to revel in their moral superiority over the rest of us.

To these perpetually offended types I say: Bite me.