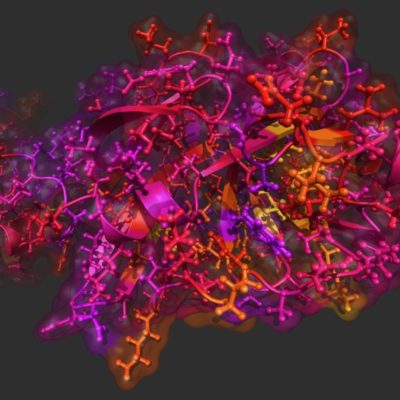 Next post
CNN: Trying to Take the Fun Out of Super Bowl Sunday 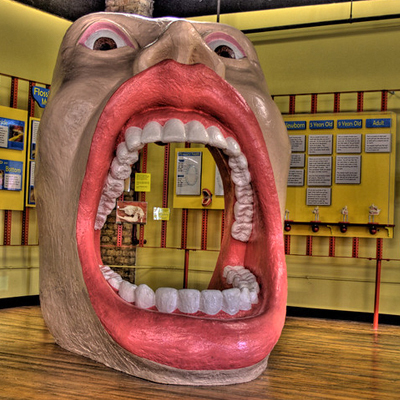 Rep. Rashida Tlaib is more than just outspoken — she just can’t control the words that come from her mouth. Or maybe it’s more like she won’t control her mouth.

We have yet another example, from a Bernie Sanders rally on Friday Night.

Tlaib was at a campaign event for Sanders, a “Caucus Concert” which featured music by Bon Iver, an indie folk singer who performed covers of — who else? Bob Dylan. The Caucus Concert also held a panel discussion with Sanders fangirls Reps. Pramila Jayapal, Ilhan Omar, and Rashida Tlaib.

That’s when Tlaib’s Diarrhea of the Mouth hit.

However, Tlaib apparently must’ve regretted her comments. Either that, or her staff demanded to know What the hell were you thinking? Because on Saturday morning, Tlaib crawled out from under her rock to apologize in a statement:

“In this instance, I allowed my disappointment with Secretary Clinton’s latest comments about Senator Sanders and his supporters get the best of me. You all, my sisters-in-service on stage, and our movement deserve better.”

Because she’s coming from a place of love, y’all!

“I will continue to strive to come from a place of love and not react in the same way of those who are against what we are building in this country. This is about building a just and equitable future for my two boys, children across the country, and future generations.”

After all, Tlaib is the epitome of compassion towards all Americans.

Remember, this is the same woman who within hours of her swearing into office pledged that she would “impeach the motherf***er.”

Let’s be real here: if Tlaib didn’t have her seething hate for Republicans and Trump in particular, she’d have nothing. And Tlaib allows that hate to override what few cognitive filters she has.

Now I’m not here to defend Hillary Clinton. In fact, I wish that insufferable woman would just go back to Chappaqua and wander the woods to do a little “forest bathing” or whatever it is she does there. Leave the rest of us the hell alone. Other than her cult following, no one else cares.

But Tlaib just pissed off the Iowa branch of Clintontology, who are certainly not going to Feel the Bern now.

Can you imagine, for example, Rep. Jim Jordan booing Mitt Romney for his vote for Trump impeachment witnesses? Nope, even the pugilistic Jordan won’t do that. Oh, the GOP will strike back at Mitt in other ways; in fact, the American Conservative Union just uninvited him from their annual CPAC conference. But Republican politicians generally follow Ronald Reagan’s 11th Commandment.

But of course Tlaib follows no such maxim. She can’t control her yap, and angers establishment Democrats.

All this could be leading to a brokered Democratic convention this summer. Stock up on your popcorn and get ready to watch one of the most politically lit summers ever.