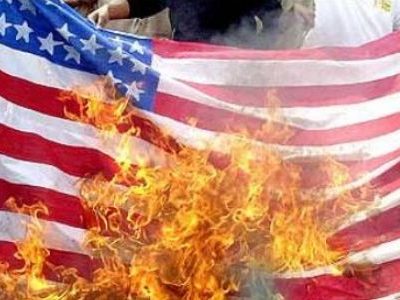 CNN and the Hijab of Solidarity 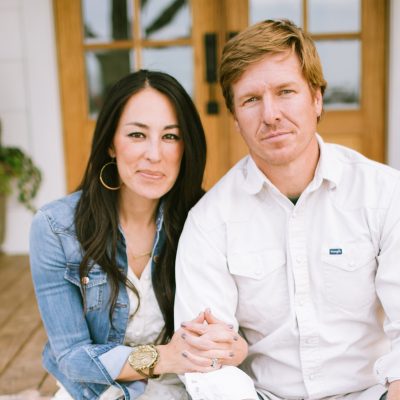 Next post
HGTV Stars Slammed by Buzzfeed on Gay Marriage

CNN and the Hijab of Solidarity 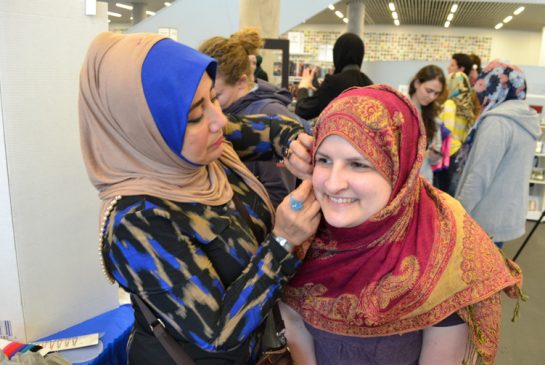 Just when you think you’ve heard it all, in comes CNN anchor Alisyn Camerota:

Yes. She said it. No need to rewind. Chris Cuomo’s face was priceless, too. This is modern journalism at its best, folks. Maybe there will be a movement to wear the Hijab in solidarity.

We have the safety pin and now…the hijab? In some ways, one can argue that Camerota’s ignorant remark takes away from the young woman (who was spat at) and her story. Nothing like a dopey news anchor doing a happy-smiley cheerleader “rah-rah” to show her support of a hate-crime victim. “I will wear a hijab for you to show you that I understand the discrimination you face.” Ummm, no…you don’t. Anyone think that this is another (white) liberal trying to sound relevant? Some faux empathy may have worked better on-camera here but that’s just my opinion.

Interestingly, this is what Muslim women have to say even before Camerota’s “brilliant” idea. Yep. she gets paid to say this stuff!

PLEASE….DO NOT LET NON MUSLIM WOMEN WEAR HIJAB AS A SHOW OF "SOLIDARITY." THERE ARE OTHER WAYS SUCH AS EDUCATION AND SPEAKING UP. https://t.co/6R5olj9QzP

This from an article in the Washington Post, December 2015:

In colloquial Arabic, the word for “headscarf” is tarha. In classical Arabic, “head” is al-ra’as and cover is gheta’a. No matter what formula you use, “hijab” never means headscarf. The media must stop spreading this misleading interpretation.

Authors Asra Q. Nomani and Hala Arafa go on to define the word “hijab” according to the Qu’ran. Obstacle. Wall of separation. Curtain. Prevented. A barrier. Isolation. All of the things that liberal media outlets are claiming as undesirable. Obstacles on immigration? The building of a great wall? Preventing people from living their lives here. Isolation in a form of nationalism? It may be a stretch for me to say this but wearing a hijab in “solidarity” may just be a futile attempt to make a statement while most Muslim women suffer in silence from the very oppression of the laws of their religion. This goes to show how much the news media truly does not know.

“Please do this instead: Do not wear a headscarf in “solidarity” with the ideology that most silences us, equating our bodies with “honor.” Stand with us instead with moral courage against the ideology of Islamism that demands we cover our hair.”-Asra Q. Nomani and Hala Arafa

(Eyeroll.) Spoken like a true liberal. Where do you get your news from? CNN? How’s that working out for you? Film at 11.