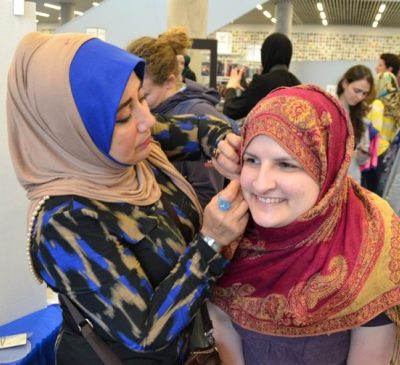 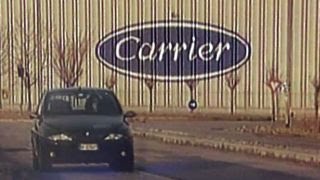 Next post
Carrier, Pence and Trump: some jobs will stay in Indiana 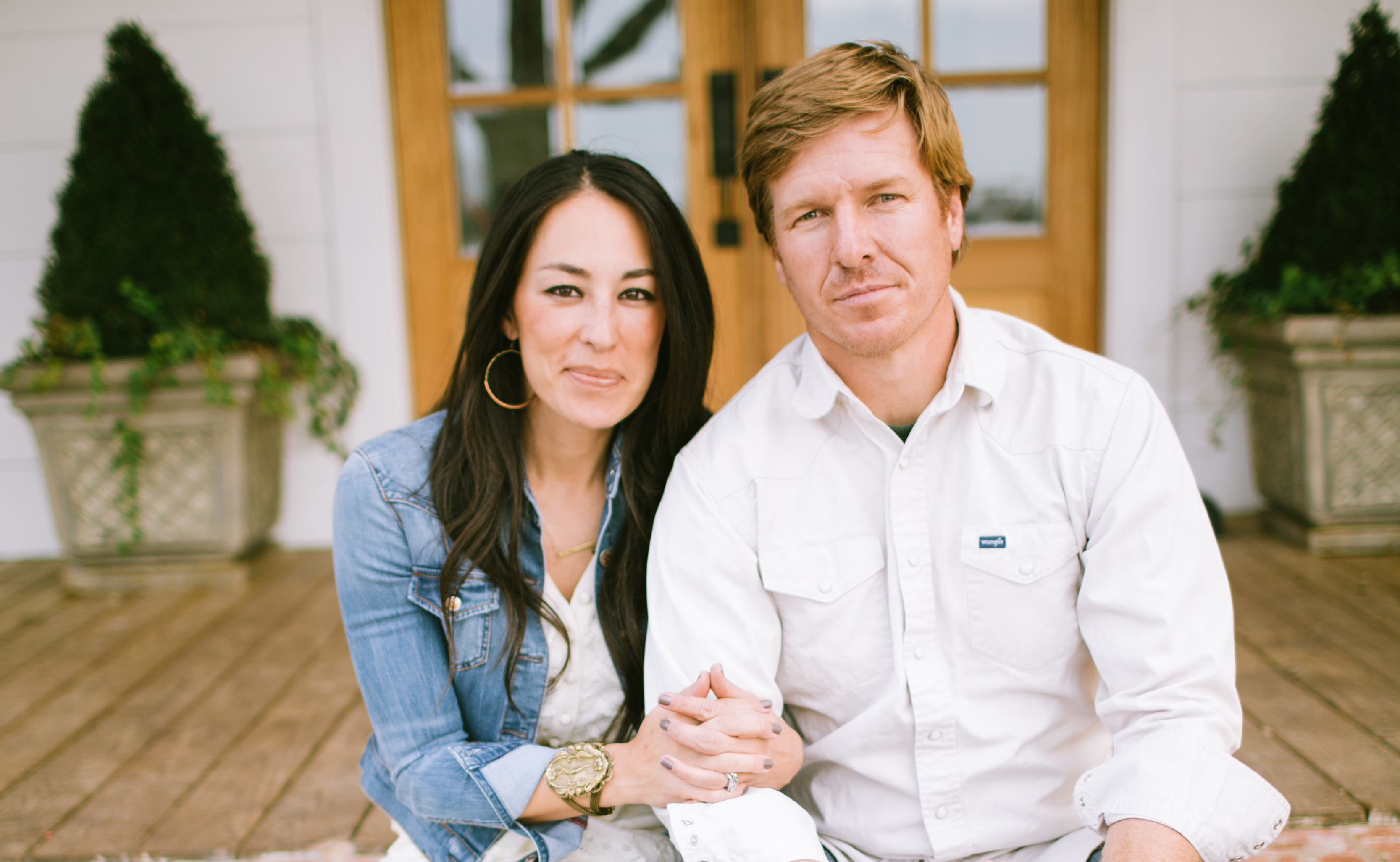 by Toni Williams in media 5 Comments

Since Election 2016 is almost over (Please go away, Hillary.), Buzzfeed is desperate to get clicks. Therefore, they have decided to use number 13 in Saul Alinsky’s Rules for Radicals to get clicks, “pick your target, freeze it, personalize it and polarize it”. Buzzfeed took a popular TV show (Fixer Upper” on a popular channel HGTV, with a hot button topic gay marriage and added God. Mix it up and pour it out.

The Buzzfeed article by Kate Aurthur is “shockingly” entitled “Chip and Joanna Gaines’ Church is Firmly Against Gay Marriage“. Kate Aurthur, bless her heart, comes off just a little bit jealous of the Gaines’ happiness, success and Christianity. The article proves it:

Chip and Joanna Gaines’ series Fixer Upper is one of the most popular shows on HGTV. The couple has recently graced the cover of People magazine; their book, The Magnolia Story, has been on the New York Times’ best-seller list for five weeks; and they were the subject of a long profile in Texas Monthly that credited them with revitalizing the city of Waco, Texas, where the show is set and where their businesses are located. The couple are riding a wave of success, largely due to their charm and appeal. Joanna’s design aesthetic — large kitchen islands, open-concept floor plans, and shiplap — is one of the show’s stars; Chip’s goofiness — his willingness to call himself fat, his sadness and terror when he has to deliver bad news to a client during construction, and his buoyant attitude — is the other.

A little jelly, are we, Kate?

But, there is more. They belong to a Christian church in Waco that has taken a strong stance against gay marriage. Their pastor has also called homosexuality a sin (so is sex outside of marriage, by the way). Again, from the article:

So are the Gaineses against same-sex marriage? And would they ever feature a same-sex couple on the show, as have HGTV’s House Hunters and Property Brothers? Emails to Brock Murphy, the public relations director at their company, Magnolia, were not returned. Nor were emails and calls to HGTV’s PR department.
Fixer Upper has fans of all stripes: Christians, feminists, and LGBT viewers have all found something to love in the Gaineses. So in the absence of a response from them or their representatives, it’s worth looking at the severe, unmoving position Seibert and Antioch take on same-sex marriage.

Writer Kate Aurthur has no evidence that the Gaines’ have ever discriminated against anyone. Didn’t wait for a response. And, blasts the Gaines’ church for her “severe, unmoving position”. As soon as I saw the word “unmoving”, I saw another of Kate Aurthur’s problems. God is unmoving. God in unmovable. The Left cannot have a hard and fast rule that is unmovable.

In First Corinthians (or One Corinthians as President-elect Trump would say) 15:58 it reads:

Therefore, my beloved brethren, be ye stedfast, unmoveable, always abounding in the work of the Lord, forasmuch as ye know that your labour is not in vain in the Lord. (KJV)

We are called to be unmovable and steadfast. Oopies.

Personally, what consenting adults do is none of my business. As a Southern Baptist, my Church follows the Bible and frowns on sin, a lot. Gay marriage, homosexuality, sex outside of marriage, drinking, smoking and cursing are all considered bad things (sins). I commit three of those pretty often. Oopies. We are all sinners. Even Buzzfeed writers, who are mean, jealous and vindictive…

I am going to give Buzzfeed more clicks today, which like Miss Perino says, is what they want. Chip and Joanna Gaines seem like nice people. Sincere people. I will close this article with a tweet from Chip Gaines that says all any of us need to know.