Next post
Boy Scouts File For Bankruptcy After Abuse Lawsuits 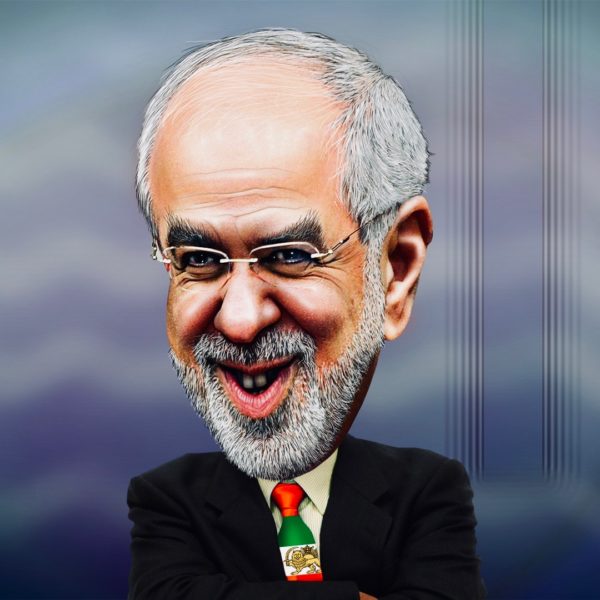 Senator Chris Murphy(D-Conn) now is now “explaining” the why’s and wherefores of his meeting with Iranian foreign minister Javad Zarif.

“For years, I have met on occasion with Iranian Foreign Minister Javad Zarif, during both the Obama and Trump Administrations. I have no delusions about Iran — they are our adversary, responsible for the killing of thousands of Americans and unacceptable levels of support for terrorist organizations throughout the Middle East. But I think it’s dangerous to not talk to your enemies.”

Well, isn’t that nice? Keep in mind, this long winded explainer of Murphy’s came AFTER Mollie Hemingway broke the news of his secretive meeting.

““Unless it was authorized by the president or secretary of state, conducting independent foreign policy sends mixed signals to our adversaries,” said Christian Whiton, former State Department senior advisor in the Trump and George W. Bush administrations. “It seems very unpalatable. If we want to talk to Iranians, they know how to reach us and they don’t need to go through an intermediary.”

Did the President or Secretary of State Pompeo authorize such a meeting? From Chris Murphy’s explainer, it sure looks like it wasn’t an authorized meeting. And when Mike Pompeo essentially states that he knew nothing about this…

That’s the thing, Pompeo’s statement makes it clear that any meeting between Murphy and Zarif was not something those at State were aware of. This meeting Murphy had with Zarif is quite interesting given Murphy’s commentary after Soleimani was killed.

Soleimani was an enemy of the United States. That’s not a question.

The question is this – as reports suggest, did America just assassinate, without any congressional authorization, the second most powerful person in Iran, knowingly setting off a potential massive regional war?

That certainly helped the idiotic assassination bad! news cycle go into overdrive. Murphy and Vietnam liar Blumenthal whined about it during their press conference, and then got smacked around on CNN.

Just be quiet indeed! Well, he was super duper quiet about his meeting with Iranian foreign minister Javad Zarif until he got caught.

“In response to an audience member’s question during Saturday’s panel discussion, Murphy stressed that he was “not here to be a defender of the administration’s policy in the Middle East.”

“He’s a critic,” interjected the panel moderator, BBC correspondent Lyse Doucet. “I would be characterized as a – as a critic,” the Democratic senator agreed.”

Given that, don’t tell me that Chris Murphy’s explainer has any truth to it. Don’t tell me that this meeting would have any positive outcomes for the United States. He writes that he doesn’t know whether his “visit” with Javad Zarif will make a difference.

Oh it did make a difference. It is blatantly showing how two-faced Chris Murphy is and his willingness to deal with scorpions in efforts to undermine the U.S. because Trump.

This is the guy who thought that John Kerry (who was ALSO lurking around the Munich conference) having secretive meetings with Iran after Trump yanked us from the craptastic Iran deal was absolutely OK! This is also the guy who lambasted Michael Flynn.

You all but accused Michael Flynn of treason for talking to world leaders on behalf of the incoming president.

And now you want to pretend that secretly colluding with a terrorist regime overseas to undermine U.S. foreign policy is perfectly kosher? https://t.co/y8BHumogn2

Yes, he is blatantly pretending that holding secretive talks with a terrorist regime is perfectly ok. Why? Because Trump isn’t talking to them, so he will. Murphy wants us back in the Iran Deal and wants badly to be carting that scorpion around on his back because Iran is our friend!

No, they will never be our friend nor ally. Ever.

Chris Murphy’s meeting didn’t help the security of our country, it undermined it, and he knows it.