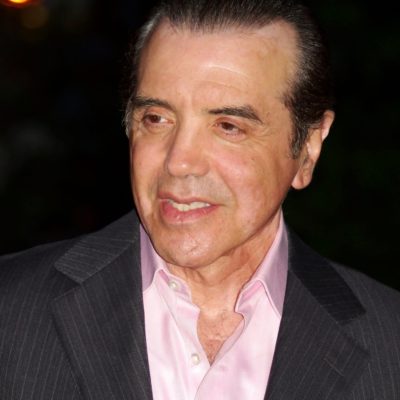 Previous post
DeBlasio and Palminteri Differ On Who Built NYC

China Fails To Coerce US Officials Over Visit 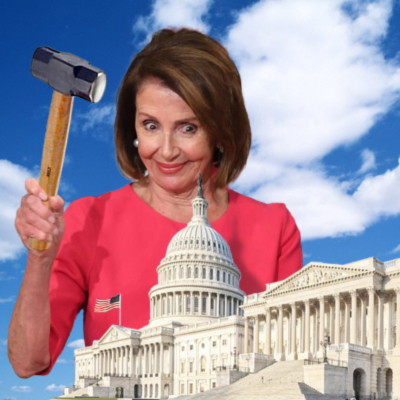 China Fails To Coerce US Officials Over Visit 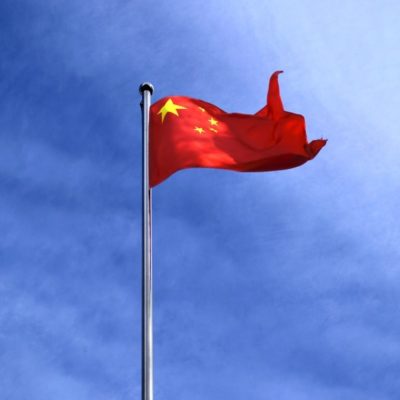 After the last week, China is clearly feeling a little bigger in its britches. They got the NBA and ESPN to bow down and kiss their ring, and that went pretty well.

So well, in fact, that China decided that their next move would to be to tell a bipartisan Congressional delegation that they wouldn’t be allowed to visit China unless they canceled a trip to Taiwan. This comes from Representative Sean Patrick Maloney, a New York Democrat, who wrote an account of what went down in an op-ed for the Wall Street Journal.

Chinese officials told members of my staff on multiple occasions that if I canceled the trip to Taiwan, I would be granted a visa. This was visa blackmail, designed to stanch the longstanding tradition of robust U.S. congressional engagement with Taiwan, which is especially critical given the executive branch’s self-imposed limit on official travel.”

When we made clear that canceling the delegation’s stop in Taiwan was not an option, the officials demanded that I issue a statement endorsing Beijing’s version of the “one China policy,” which holds that mainland China is the only sovereign China, delegitimizing Taiwan’s political existence and further isolating the island’s 24 million people.”

Am I the only one who hopes that Congressman Maloney gave the Chinese a two word response to their demand for a statement, and it wasn’t “happy birthday”?

China has long wanted to crush Taiwan and claim it as theirs. Unlike certain NBA players and coaches, I actually took a few classes in Asian history in college. After Mao’s communist revolution, the Western-friendly government created on Taiwan was recognized as the “official” Republic of China, and took its seat as the official government of China for years on the United Nations Security Council. That all ended when President Nixon “went to China” and opened up international relations with the communist dictatorship, in hopes of thwarting the Soviet Union. Taiwan now exists as a kind of political ghost – stragetically important, yet struggling for recognition as China becomes ever more commercially and politically dominant.

No wonder the Chinese government thought they could throw their weight around and demand that this bipartisan delegation bow to their demands. Congressman Maloney isn’t having it.

Chinese officials would be wise to accept that the U.S. has an abiding interest in fulfilling its obligations under the 1979 Taiwan Relations Act, which calls for robust unofficial ties between the U.S. and Taiwan. Ham-handed and obtusely enforced pressure campaigns, such as the one targeting my delegation, will invigorate congressional support for Taiwan.”

In the coming months, I will explore ways for Congress to reinforce U.S. support for Taiwan in a manner consistent with our shared national security interests. While this support is materially necessary given the intense pressure Taiwan faces from China, it is also a moral imperative. America must stand up for democracy and freedom in the face of the Chinese Communist Party’s aggression and authoritarianism.”

What a delight to have Senator @tedcruz visiting #Taiwan for our National Day. Senator, your support for freedom & democracy around the world including #HongKong is admired; your all-out support for Taiwan, a front-line state, is greatly appreciated by the people here. JW pic.twitter.com/qpA90QoIoQ

… and then went to Hong Kong, giving an interview to CBS’s “Face The Nation” while there.

SENATOR TED CRUZ: I’ll tell you what’s happening here in Hong Kong is inspiring. We’ve seen over two million people come to the streets standing up for freedom, standing up for democracy and standing up against the oppression of the Chinese communist regime. And I think it is very much in the United States’ interest to support the people of Hong Kong. I’m here, I’m dressed in all black standing in solidarity with the protesters.”

I suppose that this entire NBA controversy of the last week has served one great purpose. It’s united right and left against Communist China. After all, when Ted Cruz and Alexandria Ocasio-Cortez are on the same side of an issue, it’s either that Communist China really is THAT TERRIBLE, or we should be looking for the dogs and cats living together and mass hysteria.

This is Not Your Childhood Mulan 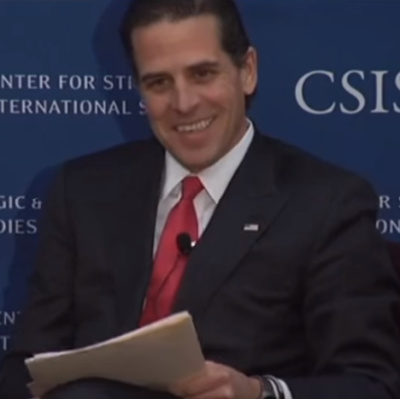