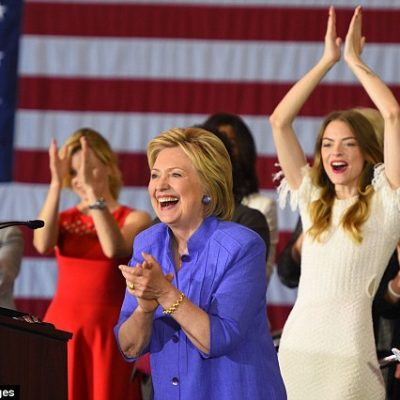 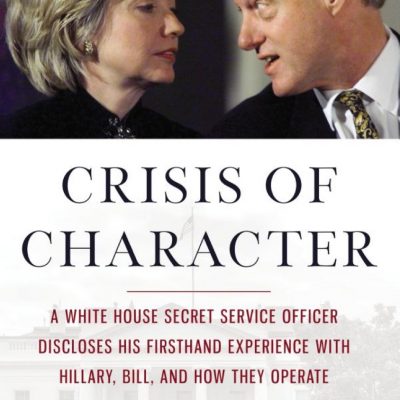 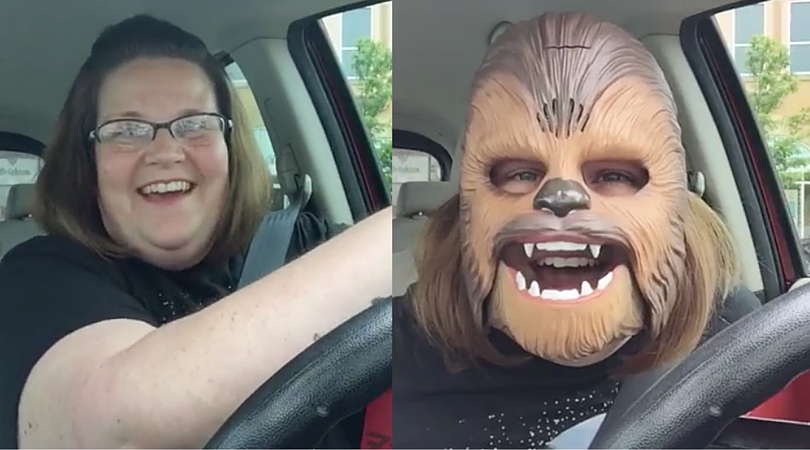 Remember this simple video from last month when the so-named “Chewbacca Mom” donned a wookie mask, and her infectious laughter and joy caused the video to go viral? And I mean, VIRAL?

Let’s review. Because we all could use a good belly laugh these days.

It was because of the viral nature of the video and the revelation that Candace Payne, aka “Chewbacca Mom,” is a devout Christian who writes and performs her own Christian songs that led Southeastern University, a private Christian school in Florida, to provide Payne and her entire family with full scholarships.

But not everyone is pleased; in fact, some people are just plain butthurt over Payne and her family striking gold with a silly video. Because. . . racism.

…for being a geek in a mask? is there anything whiteness can't do? pic.twitter.com/MZ94KYbS4f

The chewbacca lady and her family are all getting college tuitions paid for, of course. White mediocrity on the internet rulez.

Candace Payne, the Chewbacca lady, & her entire family were granted full scholarships to a FL University. White mediocrity is so tiresome

A writer at the MSN’s The Daily Dot whined that while Candace Payne’s family got scholarships (from a private college, mind you, not a taxpayer-funded public school) for internet silliness, it’s just not fair that black kids playing on the internet can’t strike similar gold.

It’s true, free tuition is an oversized prize for such easily begotten fame. It’s also true that the real rewards for online success tend to heavily favor insta-celebrities who are white.

This, in a nation that has a black president, where Beyoncé rules the pop charts, and hip-hop music can be heard blasting from car stereos in white suburbs. A nation where professional football and basketball are dominated by black athletes, and the death of boxer Muhammed Ali warrants wall-to-wall news coverage.  Self-awareness isn’t a strong suit among social justice warriors.

If I were the president of Southeastern University, would I have offered full-ride scholarships to Candace Payne and her family? Probably not, not just for her 15 minutes of fame. But as I pointed out above, this is a private college which can do with its scholarship funds as it sees fit.

It’s not as if black Americans are bereft of any sort of scholarship availability. BET TV listed nine prominent scholarships for which black students can apply.

Beyoncé herself has established the Shawn Carter Foundation, named after her husband, aimed at providing scholarships for impoverished students.

Look online, or go to any high school counselor’s office, and you can find a plethora of scholarships for minority students.

However, this year’s ultimate recipient of a full-ride scholarship was not Candace Payne. His name is Alix Idrache, and you may have seen his picture going viral on the internet as well. 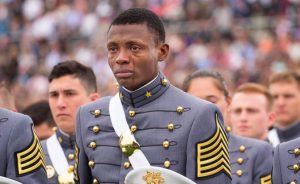 Alix Idrache was weeping emotional tears for the opportunity the United States and the U.S. Army provided him with the full-ride scholarship he earned from the U.S. Military Academy at West Point. In a short seven years the nation brought him from a working class neighborhood in Port-au-Prince, Haiti, barely speaking English, to graduating from one of the nation’s most prestigious schools.

“People where I’m from don’t grow up to be pilots right? Like they don’t dream of flying a helicopter, that’s not something you do. You don’t just say I’m going to be a pilot and make it happen. There’re no aviation, there’re no helicopters, no flight schools. There’re none of that.”

Not only did Alix manage to graduate from one of the toughest schools in the world, he also managed to earn the Brigadier General Gerald A. Counts Memorial Award for earning the highest rating in his Physics classes. As West Point’s top ranking graduate in physics, Alix will enter the Army Aviation Center in for Excellence in Fort Rucker, Alabama, next month.

Candace Payne happened to hit the jackpot with her viral Chewbacca Mom video. It’s not likely that the lightning will strike twice again. For the vast majority of Americans — of whatever race — scholarships will be awarded to those who work hard to achieve their academic dreams. Alix Idrache is a perfect example of that.