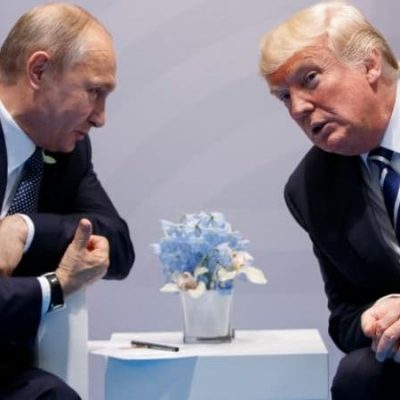 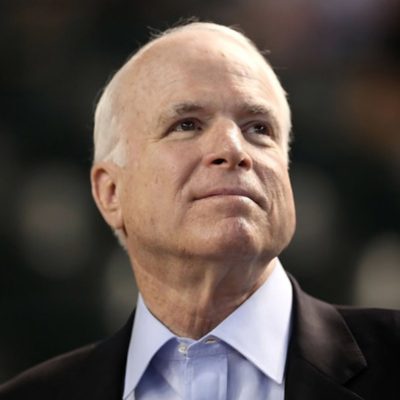 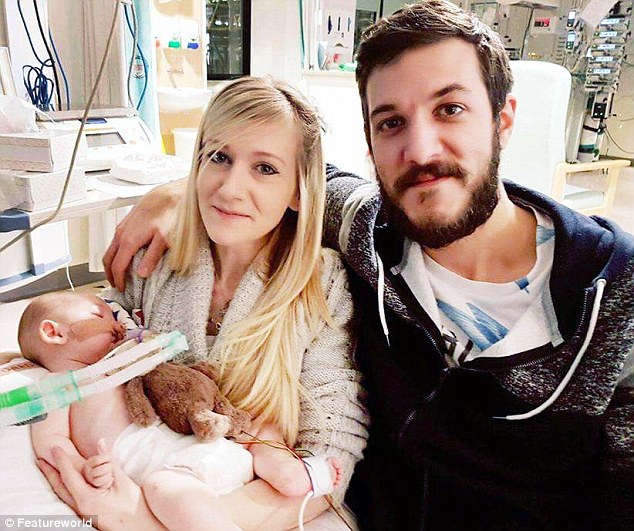 Next month, little Charlie Gard will be a year old. Will he be alive by then? No one knows. You see, this little boy was born with an inherited disease that basically depletes his DNA. 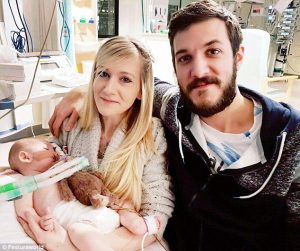 People all over the world are now watching what is happening with this little boy, the pain his parents are going through, and what the government and courts are not doing to help. 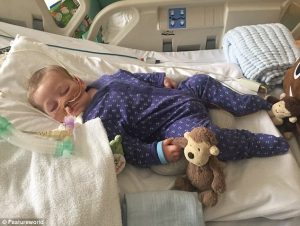 So much so, that Congress has gotten involved.

Permanent U.S. residency for Gard would mean his parents, Connie Yates and Chris Gard, would not need permission from U.K. doctors to fly him to America for treatment.

From the beginning his parents have fought to get their little boy the care they want for him. They have had to take their battle past the doctors, past the administrators, and out in public going through multiple court battles.

The European Court of Human Rights was approached and decided the case wasn’t worth hearing. The Pope even weighed in.

What Charlie’s parents have wanted for MONTHS is to get their little boy to a doctor here in the United States for a second opinion. Folks, here in the U.S. – while Obamacare is very problematic – we STILL have the freedom to get a second opinion! Charlie’s parents don’t. Even though well over $1 million dollars in private funds were raised to medically transport little Charlie to the United States; the hospital and the British Government blocked them.

So finally, as a last resort, the parents asked for the doctor to fly to England to see their son and make a determination. Even THEN, the court had to weigh in and decide if it was ok or not.

#URGENT: A British judge will allow US physician Michio Hirano to examine Charlie Gard in London early next week.

Read and ponder that, socialized medicine fans. A “judge will permit” a doctor to examine a patient. https://t.co/o3skpNFX1n

What’s even worse is that the attorney appointed to act on Charlie’s behalf has her own agenda, and it’s not a pretty one. She backs assisted suicide whole heartedly.

However, for all here who are getting care for one reason or another, or have a child facing medical issues of any kind, we need to remember something.

No hospital, no gov’t has the right to deny parents their chance for a medical miracle. I stand with #CharlieGard

This is an extremely difficult case regarding a child, his parents, doctors, medicine, and the courts. Quite frankly, there are no winners here.