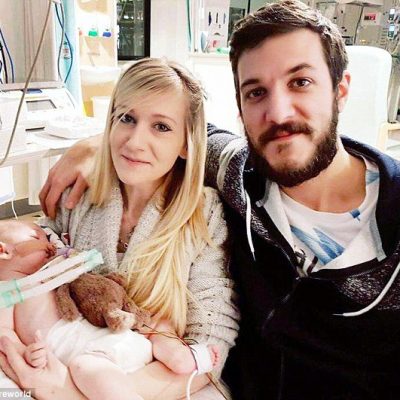 Previous post
Charlie Gard Given Permanent Resident Status By Congress, Will It Save Him? [VIDEO] 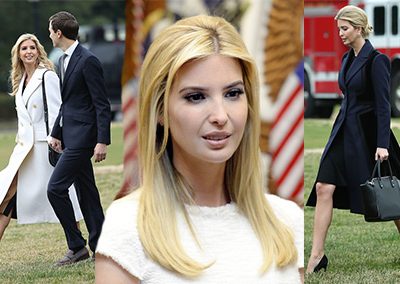 Next post
Ivanka Trump Under Attack by Congressional Democrats 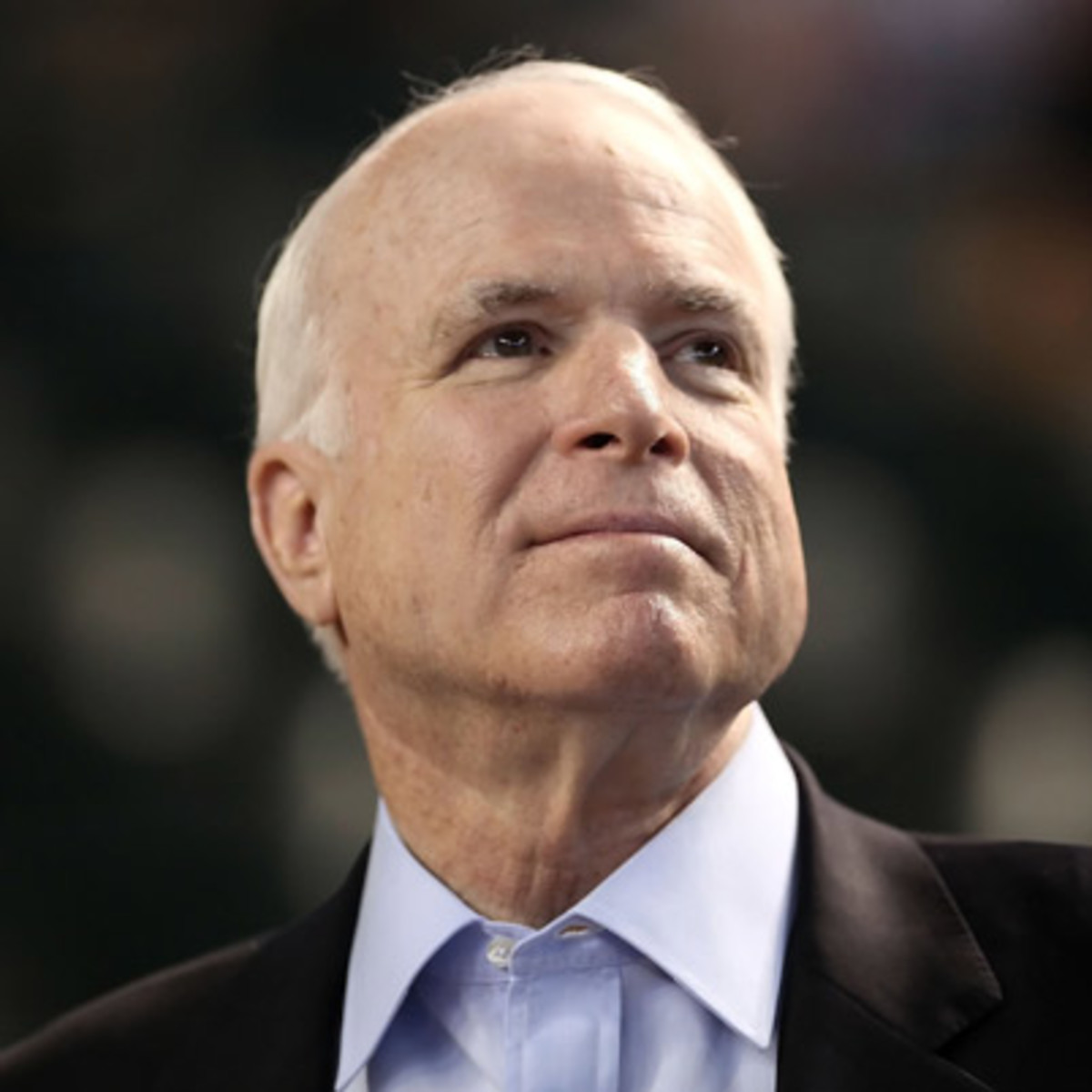 Last week the news broke that Senator John McCain (R-AZ) would be absent from the Senate due to eye surgery. 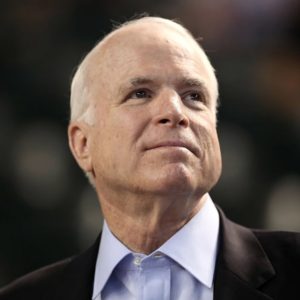 Unfortunately, the worst of human nature showed up to slam him right and left for choosing to go to Mayo Clinic instead of the VA hospital in Phoenix. One lovely witch even did this:

Diana Orrock, a national committeewoman for the Nevada GOP, shared a story headlined “Please Just F‑‑‑ing Die Already.” In retweeting the piece, which was published on Medium, Orrock wrote “Amen.”

Several hours after posting the now-deleted tweet, Orrock apologized to McCain and to the Nevada and national GOP, calling the ailing senator “an American hero” — and her own post “disrespectful.”

Yes dear, it certainly was.

As of late this afternoon, we find out there is much more to the story of why Senator McCain was at Mayo Clinic for his surgery.

The tumor was discovered after the senior Arizona senator underwent a minor procedure last week to remove a blood clot from above his left eye.

“Subsequent tissue pathology revealed that a primary brain tumor known as a glioblastoma was associated with the blood clot,” the hospital said in a statement.

“The Senator and his family are reviewing further treatment options with his Mayo Clinic care team. Treatment options may include a combination of chemotherapy and radiation.”

The Senator’s office in DC released a statement which you can read in it’s entirety here.

Folks, glioblastoma isn’t something you can just wave a course of chemo at and call it good. It’s by far one of the worst cancers out there. It can cause speech and memory problems, visual changes, nausea, and more. It’s definitely not easy to treat and extremely difficult to overcome.

Basically, with this diagnosis, Senator McCain is in for one hell of a battle. However, he’s overcome the odds before. Most notably from his years of time in the torture chambers called the Hanoi Hilton. 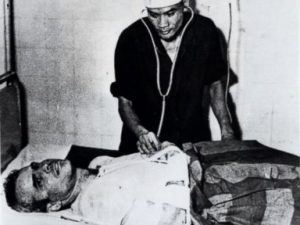 In his own words, he recounts his 5 1/2 years of captivity in hell on earth.

For the next three or four days, I lapsed from conscious to unconsciousness. During this time, I was taken out to interrogation—which we called a “quiz”—several times. That’s when I was hit with all sorts of war-criminal charges. This started on the first day. I refused to give them anything except my name, rank, serial number and date of birth. They beat me around a little bit. I was in such bad shape that when they hit me it would knock me unconscious. They kept saying, “You will not receive any medical treatment until you talk.”

John McCain endured solitary confinement for over two years. Surgery to somewhat repair a damaged leg, no repairs on a broken arm, broken ribs, extreme malnutrition, and even an opportunity to be released early.

There is much more to his story, I urge you to read it to understand that if John McCain has the will to survive nearly 6 years of horror, torture, and the worst known to man, he could very well overcome a diagnosis of glioblastoma. 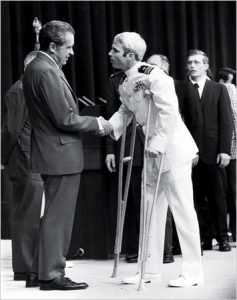 This, from his daughter Meghan, shows Senator John McCain’s strength of will and courage is the same as it was during those many horrific years of torture.

Senator John McCain is facing a major battle. He’s overcome the odds before. Let us hope and pray he can do so again.