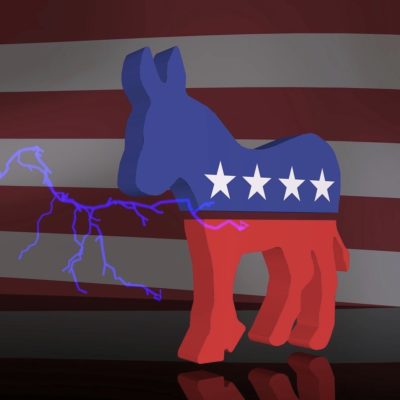 Next post
Dems Vow to Solve the Problems They Usually Ignore 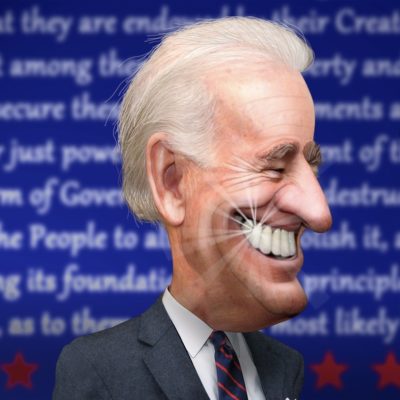 The Democrat candidates were hoping to at least end a horrible week on a high note. But there’s no way to end high when you’re busy talking down.

In an amazing contrast to the big soaring optimism that President Donald Trump displayed in the State of the Union, the candidates on the debate stage tonight are crying “who are you going to believe, me or your lying eyes?” These candidates are united in their belief that Trump is the worst president ever. The problem is that they now are trying to convince the American people that not only is Trump the worst, but that all the good economic news is also the WORST THING EVER.

That’s a hell of a sales pitch, and an incredibly bad one. Andrew Yang is the only candidate with a shred of sanity on the stage, pointing out that the Trump obsession is going to get the Democrats smashed in November.

WATCH: Joe Biden starts the #DemDebate by outright saying that he will not win in New Hampshire.

"I took a hit in Iowa, and I’ll probably take a hit here." pic.twitter.com/FZW7wZBvmX

And then Biden just kept yelling. And yelling. And yelling. Apparently he is trying to be Bernie Sanders, and it isn’t working for him. Biden also pulled a “clap for Tinkerbell!” moment when he demanded applause for Alexander Vindman, who was just moved out of his White House position today.

Joe Biden: "Col. Vindman got thrown out of the White House today…[Pres. Trump] should have been pinning a medal on Vindman and not on Rush Limbaugh."

Yeah, that wasn’t awkward or forced at all.

The moderators have asked much harder questions than usual, which is probably why Joe is yelling so much. However, the other candidates are still tiptoeing around Biden instead of making this a merciful, quick political death, Pete Buttigieg refused to take a swing at a softball that would have smacked Biden clear across the debate stage.

“Mayor Buttigieg, do you think that there’s a danger for the Democratic party to nominate a candidate who is still under the threat of investigation?” (moderator Linsey) Davis asked.”

Buttigieg scowled for a moment and said “No!”

“And we are not going to let them change the subject, this is not about Hunter Biden or Vice President Biden, or any Biden,” Mayor Pete continued. “This is about an abuse of power by the president.”

“Look, the vice president and I and all of us are competing, but we’ve got to draw a line here,” Buttigieg said. “And to be the kind of president, to be the kind of human being who would seek to turn someone against his own son, who would seek to weaponize a son against his own father, is an unbelievably dishonorable thing that is just one more example of why we as a party have to be completely united in doing whatever it takes at the end of the day to make sure that this president does not get a second term.”

I don’t understand why the other candidates are indulging ol’ Joe by stringing him along. This has gotten embarrassing. At this point, if Joe Biden and his campaign doesn’t pull his act together and make a strong showing in New Hampshire, and then win Nevada, he is done. Buttigieg knows that he’s probably had his best moment as a candidate, and he’s still hoping that Biden will like him enough to put him on the ticket – which is probably why he refused to take the bait on Hunter. But the Biden campaign is on life support right now. And if the other candidates are serious about winning, they should have pulled the plug on Joe Biden tonight.

.@BernieSanders would rather call @JoeBiden his friend than go in for the kill. It’s been his weakness since 2016 #DemDebate

In order to get to Donald Trump, they have to defeat other candidates first. Have they forgotten that?