Previous post
Zelensky To West: Are You Helping Ukraine Or Not? 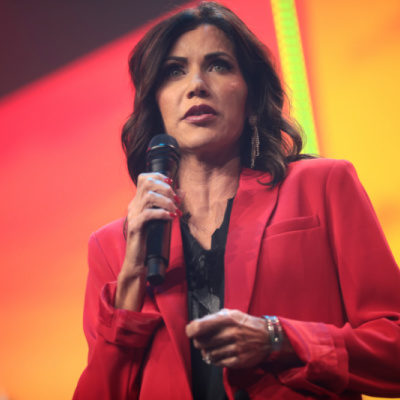 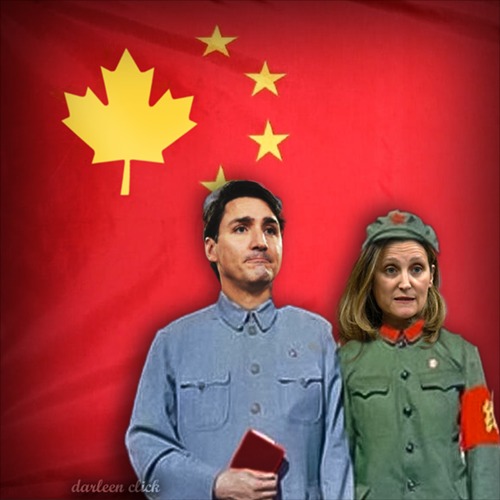 Canada has a dictator problem. With childish soy boy Justin Trudeau at the helm, and his helpful co-dictator Chrystia Freeland by his side, any freedom Canada has left is about to be blasted into smithereens.

Police escalated operations Saturday and cleared out the bulk of Ottawa’s self-styled “Freedom Convoy” protesters to bring an end to more than three weeks of disruption declared illegal under an unprecedented emergency order.

The protests opened a new chapter in far-right and anti-health mandate movements at home and abroad while shaking up Canadian politics and raising numerous questions about law enforcement and why it took so long to unclog the streets of Canada’s capital city.

What the Washington Post journalists ignore in their reporting is the shameful actions of the Ottawa Police. These were peaceful protests. There hasn’t been any rioting or looting. No buildings nor vehicles were vandalized with graffiti. Not a single window was smashed. Nor was anything set on fire. But what do the Ottawa Police do upon the orders of Justin Trudeau and Chrystia Freeland? Break into protestors vehicles, and run elderly women over with their horses.

Yes, there are multiple live videos of the horse trampling. This was genuine trampling as opposed to what our Border Patrol supposedly did. Keep in mind, the left went bat shit crazy over the supposed Border Patrol ‘whippings.’ Are they as angry about what the Ottawa Police did? No, not one bit. Horse trampling is fine since it fits with the leftist narrative.

“It’s for your safety”

…from the country formerly known as Canadapic.twitter.com/CkxGrc18BO

All of this was necessary you see, the violence had to be stopped. Let the dictator wield his bat and deploy the horses to stop….snow ball fights and bouncy castles?

“Of course I’m concerned,” Trudeau told The Canadian Press on Jan. 28. “A number of people are there without wanting to incite violence, but there are going to be, as we’ve heard, a small group of people in there who are posing a threat to themselves, to each other, to Canadians.”

While Trudeau tried to pin the online postings of a Swastika and Confederate flag on the truckers, they brought in a crane to rise the Canadian flag and sang O Canada every day. They definitely wore out their welcome while clogging up the parliamentary district of Ottawa, not wearing masks and excessively honking their horns.

But they didn’t cause violence.

Trudeau and Freeland were SO concerned about the lack of violence, that they rolled up their sleeves, turned themselves into a dictator and CREATED the violence.

We know the events in #Ottawa are upsetting. Still, we’re asking people to stop calling critical emergency and operational phone lines to express displeasure about the police action to remove an unlawful assembly downtown.

Whining about the violence that the POLICE created is never a good look.

Remember, the Emergencies Act, created in order to protect Canada from something that threatens the country’s national security, was NEVER imposed, not even after 9/11. But Trudeau willingly tossed his dictator hat in the ring after Canadian citizens started pushing back against his chosen narrative.

Thus, Trudeau and Freeland started implementing the Emergencies Act even as Parliament has yet to APPROVE it.

Bergen says Trudeaus decision to impose COVID-19 vaccine mandates for cross-border truckers fueled a fire that helped to increase tensions across the country for the better part of three months.

“Without even a single meeting with a trucker, without talking through one of their concerns, without apologizing for his insults and listening to what people have to say, without using any other tool at his disposal, he has used this overreach, this Emergencies Act, and it’s wrong,” she said.

Bergen says Trudeau is acting to “save his own political skin” while failing to listen to opposing views.

All of this could’ve been dealt with in a much more reasonable manner if Justin Trudeau had pulled on his big boy pants and LISTENED to his constituents. If he had listened to the thousands of truckers who kept the economy running during the two years of asinine lockdowns, he might’ve found that most are vaccinated. He might’ve realized that his new mandates are causing more economic hardship, which has a detrimental affect on the economy as a whole.

Instead, it’s all about power, and thus, he refused to listen to the peons. Chrystia Freeland has her own set of dictator problems to contend with. Confiscating bank accounts and freezing assets of those bad protestors. At least two companies stood up to Freeland, and did so in EPIC style.

Yesterday, the Ontario Superior Court of Justice sent us a Mareva Injunction, ordering us to freeze and disclose information about the assets involved in the #FreedomConvoy2022 movement.

Here is our official response. pic.twitter.com/iuxliXhN5y

Edge Wallet’s response was just as brutal. In short, their answer was essentially, ‘no way in hell, and we wouldn’t do that even if we wanted to.’ Lots of egg on Chrystia Freeland’s face over that one.

Trudeau and Freeland have been demonizing the protestors for weeks now. The complicit media in Canada and the US jumped on that bandwagon with breathless reports of how the truckers actions are rooted in white supremacy. Now they’ve gone full socialist dictator.

Unless enough Canadians stand up and say ENOUGH, their dictator problem is only going to get worse. 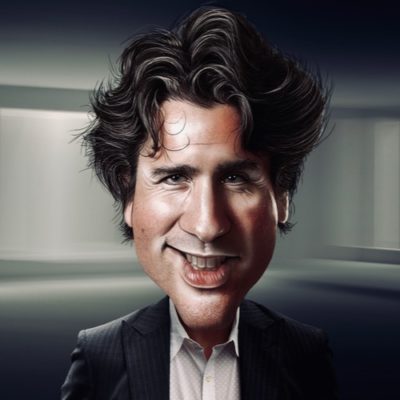 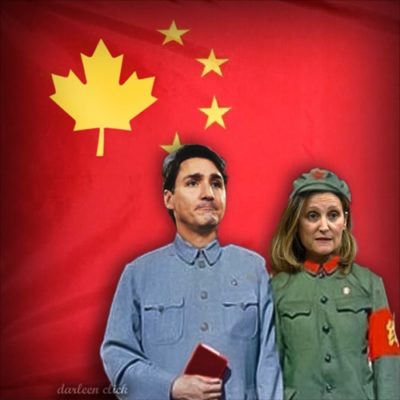