Next post
Police Fail Teen With Autism In Medical Emergency 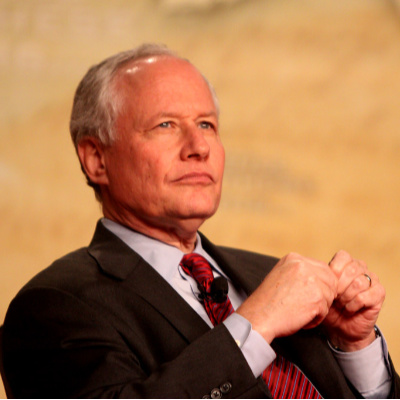 The Never Trumpers are a sad lot of puling sourpusses. Bill Kristol, the king of puling sourpusses, has gone full drama queen in his latest denouncement of President Donald Trump. Because it looks like the President will be acquitted in the Senate sometime next week, Kristol has declared that “We are all Democrats now.” No, doll, “WE” are not. Maybe, you should climb down out of your ivory tower and talk to some real folk.

When last Victory Girls felt the need to give Bill Kristol a mighty thwap, he was declaring that the hero dog of the Abu Bakr al-Baghdadi removal was a Never Trumper and would decline an invitation to the White House because Orange Man Bad was Commander-in-Chief. Our Jodi wrote about it, and you can read her post here. Trump Derangment Syndrome seems to affect those at the top far more rabidly than any other demographic. And, Mr. Kristol has been breathing rarefied air since birth.

The son of Neoconservative leader Irving Kristol and Victorian scholar Gertrude Himmelfarb, and Harvard educated, Bill Kristol is wrong more often than he is right. Even his own father thought so:

“He would rather take an interesting wrong position than a dull correct one,” says a longtime neocon who did not want to be named because the two are friendly. Several people who know Kristol describe his Palin boosterism — his very public campaign to persuade John McCain to put her on the Republican ticket — as a schoolboy-like infatuation, sparked when a Weekly Standard cruise docked in Juneau. […] “Bill’s a very close friend of mine, but he does an awful lot of things just to get publicity,” says one prominent Republican who also did not want to be named for fear of offending Kristol. Even his father had his qualms. “My poor son has got it wrong again,” he sometimes lamented to an old family friend.

Now, the looming acquittal of President Trump has got Kristol feeling his agita again. He Tweeted:

Not presumably forever; not perhaps for a day after Nov. 3, 2020; not on every issue or in every way until then. But for the time being one has to say: We are all Democrats now.

What part of Democrat? The murder of innocents in the womb? The anti-2A gun grabbers? The confiscation of wealth from the rich? The redistribution of that wealth? The demonization of law enforcement? The open borders? I am a hard pass on all of that, thank you very much.

Now, Bill Kristol is with The Bulwark. From his lofty perch on the masthead, Kristol whines like a thirteen year old girl about Trump voters. Worse, he thinks Trump and Bernie Sanders are alike:

“Sanders and Trump have affection for totalitarian dictators. Both are into conspiracy theories. Both despise American intelligence officers. Both have spoken of their desire to end ‘endless wars.’ Both want to cut support for America’s democratic allies.” https://t.co/VhdifOOA5h

Um, darling, I think Donald Trump has good reason to cast a wary eye on American intelligence officers given their history of being wrong and often against him. Not all intelligence officers, mind you. And, what totalitarian dictators? Trump is a pragmatist. He takes the world as he finds it. He hasn’t bowed to anyone and he hasn’t told anyone he would have more flexibility after the next election.

I say again, people who hate Trump, like Bill Kristol, really hate us, the average American because we don’t bow to their superiority. We are not ruled and don’t wish to be. 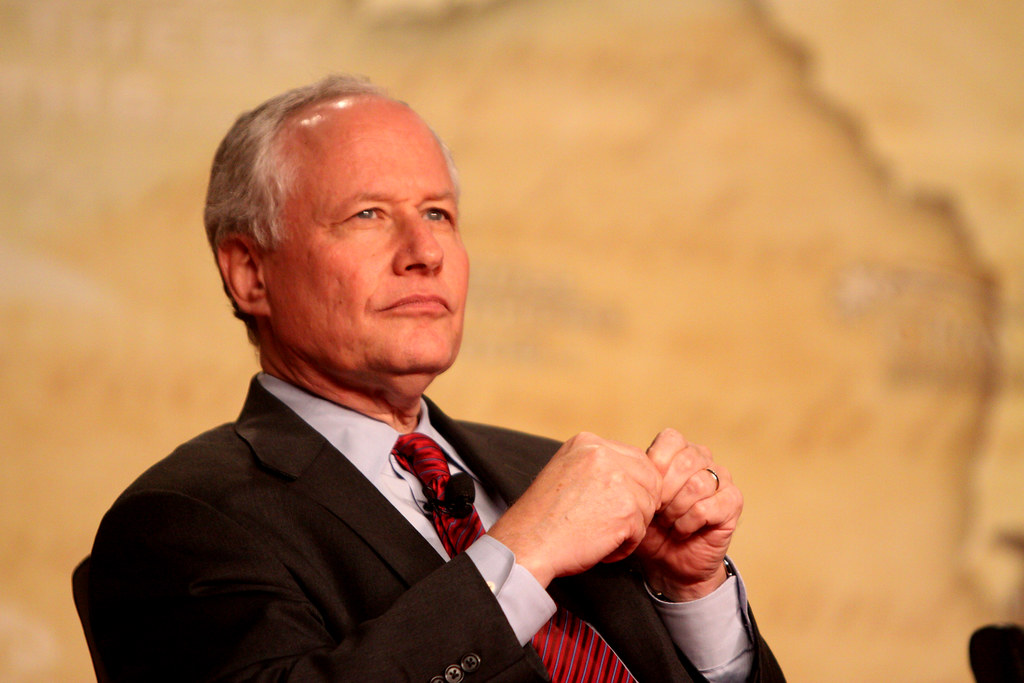 “Bill Kristol” by Gage Skidmore is licensed under CC BY-SA 2.0