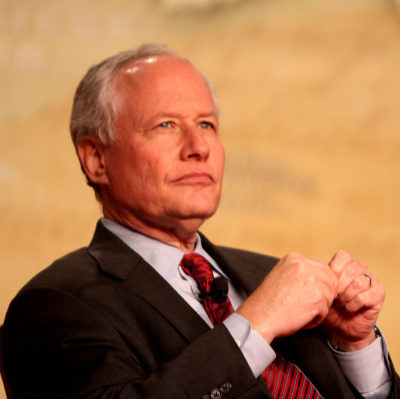 Next post
Iowa Is Ground Zero For Democrat Battle 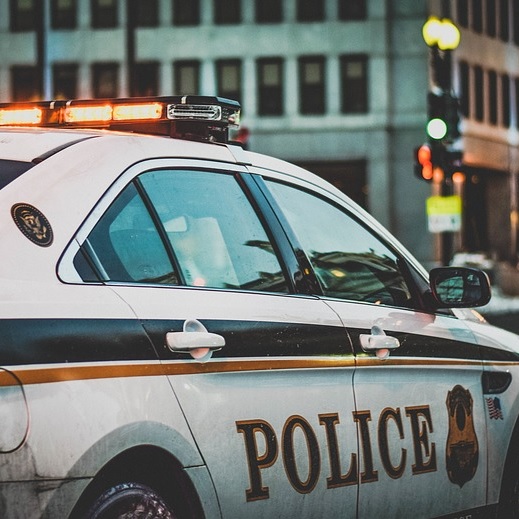 The basic facts of this story are ones that strike the heart of every special needs parent with terror. What do you do when the police won’t listen to you in a medical emergency for a child who can’t communicate?

While I have defended the police against being ridiculed and attacked, I’m also not going to let them have a pass when they screw up. And in this story coming out of Fresno, California, it’s clear the police have no good excuse for how badly they failed a 16 year old with autism and epilepsy.

In this case, which has now begun to pick up national attention, a teenager, his mother, and his sister had all stopped for lunch at an El Loco Pollo after a doctor’s visit for the teen’s epilepsy. When the teenager went to the bathroom, he apparently suffered another seizure behind the locked bathroom door. While staff opened the door for the mother, the sister called 911 for paramedics. And this is where things start to run off the rails. Instead of paramedics, the police showed up.

Lourdes Ponce says her son had just left the doctor after suffering from epileptic seizures.”

Those seizures she says returned while he was in the restroom at the fast-food restaurant.”

“I stood outside the door, I heard him hit the floor, I tried to open the door but it was locked, that’s when I asked for help,” she says.”

Ponce says when employees unlocked the door, her son was on the ground.”

She then told her daughter to call 911.”

“We called paramedics for help, we did not call police. He was not hurting anybody, he was having a seizure,” she says.”

However, police arrived first and tried handcuffing the teen.”

Video even shows them trying to place him into the back of a patrol car.”

During that time, Ponce says her son began to panic and started to vomit.”

“He saw that my son was throwing up and instead of helping him so that he wouldn’t choke on his vomit, they had him on the ground in handcuffs,” she says.”

Ponce says she then ran to her car and got paperwork showing her son has a history of epilepsy.”

“After I showed the paperwork, EMS was able to treat him and take him to the hospital,” she says.”

The Fresno Police have made contact with the family at the hospital and given the mother a “certificate of release” – meaning that they will not be arresting the teenager once he is released from the hospital – and have issued a statement to the media:

“This case is currently under Administrative Review. The review will include the examination of all the information pertaining to the officer’s contact including Body Worn Cameras.”

There was clearly a massive screw up somewhere. The police endangered this teenager by not rendering him medical aid and instead treating him as if he were an imminent threat. They are extremely fortunate that more physical harm didn’t come to him – though the mother now reports that he is suffering from trauma after the fact, and he is having issues with accepting treatment from the hospital staff. This could have long consequences for him, both physically and emotionally.

So, where did this screw up happen? Here are a few possibilities that must be investigated:
First, that 911 call needs to be pulled. There is clearly a language barrier between the mother and police in the video, which is presumably why the sister made the 911 call. What did 911 dispatch say? If the sister asked for medical help, and the police got there first, what did they hear that made them think this was an issue for police and not emergency medical services? Was there another 911 call that came from the restaurant that made an assumption about a collapsed teenager behind a locked bathroom door? These are questions that must be answered by the administrative review.

Second, there does need to be retraining of the police in how people on the autism spectrum need to be handled. These cases have ended tragically before, because adults on the spectrum may not follow police instructions for a multitude of reasons. The problem is, of course, we are asking police to make split-second decisions in the heat of the moment, and they may not stop to consider that a failure to follow instructions isn’t an imminent threat, but an actual disability or mental illness. The last thing a police officer wants to do is hurt someone. But they also don’t want to be hurt themselves. I really do recommend that police receive some kind of instructional training on how to handle people with autism, so there can be at least the seed planted in their minds that the person who isn’t responding to a command, not making eye contact, and possibly not even using intelligible speech may not be on drugs or an imminent threat, but might be someone on the spectrum.

Third, the community must step up. Let’s assume, for the sake of argument, that there was an additional 911 call that led police to think that the teenager – coming out of an epileptic seizure, possibly in a fugue state, disoriented, potentially combative – was a danger. If you don’t have personal experience with epilepsy, or autism, it is very hard to identify these conditions unless they fit some type of media-perpetuated sterotype. This is one of the greatest struggles of being a special needs parent. When your child is small, there is so much more grace for atypical or “naughty” behaviors. People might wince at the ability of my youngest son to shatter glass with a scream, but he’s in first grade (and thankfully, this behavior is decreasing). Society is beginning to wrap its mind around that not all children having a tantrum in public are a result of bad parenting. But when that same child having a tantrum is the same size as – or larger than – the parent, those who are witnesses to the spectacle often lose their sense of consideration. It makes them uncomfortable, and they don’t want to have to see it. Well, you know what? It’s no cakewalk for the parent, either. Fear of a public meltdown often keeps people with autism and their families socially isolated. But we HAVE to live. We DO exist. Being out in public might be difficult for everyone, but it’s harder for the ASD person than it is for the public at large. And a little more acceptance, instead of head-shaking and finger-wagging – or in the worst-case scenario, calling the police – would go a long way to the kind of societal tolerance that people espouse, but rarely practice.

This also leads to another hot-button topic within the autism community. We try to educate our kids on the spectrum to respect authority, and to look for people in uniform for help when there is an emergency. But what do we do if the police don’t understand our child and their needs? How much self-identification do we need to do in order to safeguard ourselves and our children? By identifying our child to the police as someone with autism, does this help them or hurt them in the long run? Is being proactive better than being reactive? Will this affect how the police see us, and what about potential red-flag laws? These are all murky waters for autism parents.

I really do hope that the body camera footage from the Fresno Police does cause some real apologies to be made, that the breakdown in communication between the initial 911 call and the police response can be properly identified, and that some basic training for responding to people with either autism or epilepsy can be reviewed by the police department. This was a medical emergency that got the absolute wrong response, and it should make every parent upset, special needs or not.