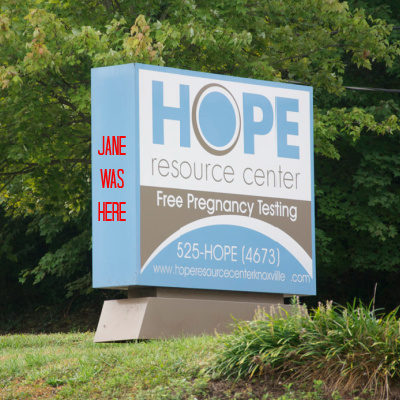 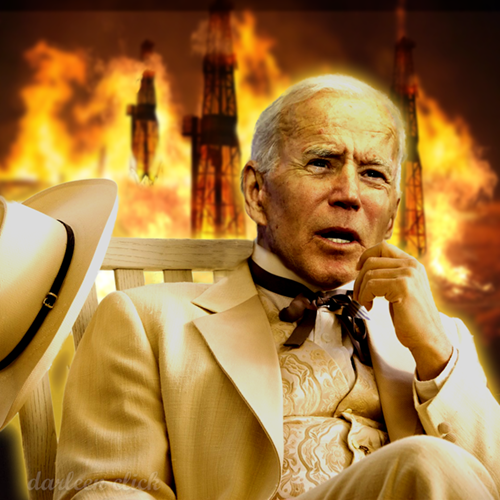 Biden has a gas problem. And no, it’s not what you think. It’s that pesky pain at the pump that we are dealing with. So, what does he do? Blame the oil companies and Putin once again.

On Wednesday, he called out major oil companies directly for what he said was their role in preventing Americans from getting access to cheaper fuel, saying their gasoline production isn’t where it should be.

“I understand that many factors contributed to the business decisions to reduce refinery capacity, which occurred before I took office,” wrote Biden in a letter sent to the CEOs of oil companies including ExxonMobil and Chevron and obtained by Axios. “But at a time of war, refinery profit margins well above normal being passed directly onto American families are not acceptable.”

Beyond the persistent lag in oil production caused by the pandemic’s lockdown, Biden also acknowledged the impact that Russia’s invasion of Ukraine has had on the global energy market. “The shortage of refining capacity is a global challenge and a global concern,” he wrote.

Biden, during his basement campaign, consistently told oil and gas companies that they would be put out of business in favor of switching to unreliable wind and solar. Now he’s piling on by blaming them for having the temerity to have profits, while shuttering the Keystone pipeline, refusing to grant leases or permits, and more.

None of this is ever Biden’s fault. It’s everyone else’s.

Don’t get me wrong, Putin’s war on Ukraine DID affect gas prices, but it’s a problem that’s been brewing since the world lockdowns started.

Remember the outrage when a handful of U.S. oil refineries closed in 2020?

If you don’t, that’s because there wasn’t any outrage. Oil and gasoline prices were blissfully low and the COVID-19 pandemic dominated the news. Hardly anybody noticed.

Energy investors certainly did, however, because 2020 was one of the worst years in history for energy producers. Exxon Mobil notched the first loss in its history, a gigantic $22 billion write-off. The five biggest U.S. oil refiners — Marathon Petroleum, Valero Energy, Exxon Mobil, Phillips 66, and Chevron — lost a combined $43 billion as COVID shutdowns worldwide produced an epic plunge in oil prices and energy demand.

Biden is basically asking energy firms to restart refineries deemed to be money losers during the depths of 2020 while also asking those firms to invest in more capacity with no guarantee prices will stay high in a way such that they’ll earn a return on that investment. In fact, Biden is implicitly asking energy producers to add capacity at the expense of their own profitability, because more capacity would bring prices down. If the government could guarantee prices would stay above a certain level, guaranteeing profits, the industry might produce more. But guaranteeing high prices wouldn’t solve Biden’s problem with voters — and would probably make it worse.

The lockdowns started and everyone quit driving, flying, or going on cruises. Therefore demand plummeted and so did the oil prices.

Now, however, demand has skyrocketed as have prices. Couldn’t the big oil companies just drop the price? It’s not that easy for ANY business to do so, let alone do so in order for us to see savings at the pump. Costs of everything has gone up since the lockdowns. Which means any materials that the oil companies purchase to drill, refine, transport, and put in place at gas stations cost more these days. It’s basic economics. In order for a business to stay open, sometimes you have to raise prices if your costs have gone up.

Again, this is a problem that’s been brewing for a very long time. Biden’s letter is one long continuation of his and the Democrats hatred of Big Oil.

Refineries for the past 20 years: we would like to build new refineries please
Environmentalists and Dems: F*CK YOU
Biden today: Why isn’t there enough refining capacity you greedy bastards?

He’s blaming the oil and gas companies for the high gas prices we are dealing with.

Except that HE is piling onto the problem!

The Biden administration says it’s canceling three oil and gas lease sales scheduled in the Gulf of Mexico and off the coast of Alaska. That will remove millions of acres from possible drilling as U.S. gas prices reach record highs. https://t.co/kg9ZuLMA88

If the Biden Administration is going to play these games, why would oil and gas companies suddenly spend time and a great deal of money on upping their refining output and running out to drill more wells? Guess what? They wouldn’t and I don’t blame them.

The industry has made a laundry list of solutions. Some of which go against the green narrative.

10. Advance the Energy Workforce of the Future

It’s doubtful anyone in Biden’s orbit will listen, but at least they are trying, even as Biden’s energy secretary laughs at our pain.

The pain is the point. Biden has a gas problem, one he’s making worse by the day. Need gas to run regular errands or go to your job, but can’t afford it? Blame Biden as he refuses to take responsibility for his part in our country’s gas problem.