Previous post
Is The Culture War on Abortion, CRT & LGBTQ Worth It? 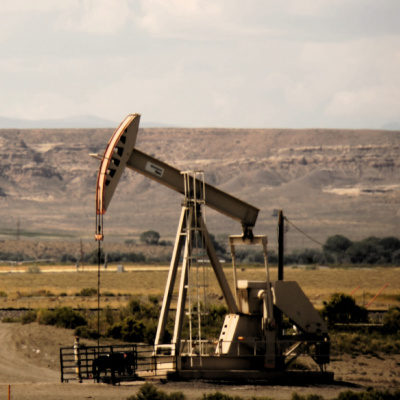 Next post
Energy Independence Shut Down Again By Dems 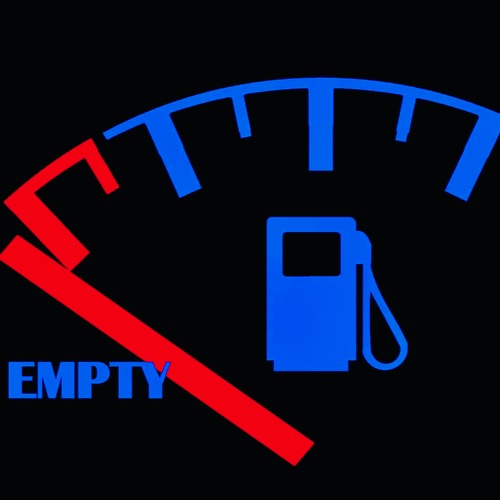 Let’s drain the Strategic Petroleum Reserves! That is THE solution for everyone’s problems with inflation. Yes, that’s the newest grand plan by the Biden Administration.

The Biden administration is weighing a plan to release roughly a million barrels of oil a day from U.S. reserves, for several months, to combat rising gasoline prices and supply shortages following Russia’s invasion of Ukraine, according to people familiar with the matter.

The total release may be as much as 180 million barrels, the people said, speaking on condition of anonymity ahead of an official move.

The plan is accompanied by a diplomatic push for the International Energy Agency to coordinate a global release by other countries. A final decision hasn’t been reached on the global release, but the White House may make an announcement on the U.S. release as soon as Thursday, one of the people said.

Oh, there is so much wrong with this scenario, where to begin? First, as I wrote the other day, Biden’s push to send LNG to Europe hit a major snag when the industry itself said they’d never been consulted and as yet, a plan of how to get all that LNG to Europe hasn’t even made it to the drawing board! Now, in order to get that pesky inflation under control, Biden is going to start draining the Strategic Petroleum Reserves.

Another problem with this scenario is that no one internationally has agreed to tap into their own reserves to help. Yet the Biden Administration is moving ahead with this idiotic idea anyway! Meanwhile, Europe is being told by Russia, that if they want to continue to buy Russian oil and gas, they have to open Russian bank accounts.

Russia has told “unfriendly” foreign countries they must start paying for gas in roubles or it will cut supplies.
Vladimir Putin has signed a decree stating buyers “must open rouble accounts in Russian banks” from Friday.

“Nobody sells us anything for free, and we are not going to do charity either – that is, existing contracts will be stopped,” the Russia president said.

Mr Putin’s demand is being seen as is an attempt to boost the rouble, which has been hit by Western sanctions.

The EU gets about 40% of its gas and 30% of its oil from Russia, and has no easy substitutes if supplies are disrupted. Meanwhile, Russia currently gets €400m (£340m) per day from gas sales to the bloc and it has no way of rerouting this supply to other markets.

Will Putin’s threat work? Given that the rouble(ruble?) is so far under water right now, I doubt his threat will move the needle much. What it may do is help push some countries and OPEC into expanding their production in order to help Europe, but not the U.S. Keep in mind, OPEC has already refused multiple U.S. requests to ramp up production, and shows zero sign of doing so in the near future.

According to the idiots in the Biden Administration, this will magically and immediately lower those gas prices. At least that’s what we are supposed to think. But it won’t. A better way to lower gas prices is to encourage U.S. companies to ramp up domestic production and approve multiple drilling permits that are currently in limbo right now.

However, Biden and his merry band of destroyers has a far different plan in mind.

The White House might invoke the Defense Production Act as soon as this week to spur greater domestic output of raw materials for clean energy technology products and reduce U.S. dependence on foreign supply chains. https://t.co/L5OUjQIrQ3

Oh sure! Raiding the Strategic Petroleum Reserves and forcing companies to drill or mine here in the U.S. for the minerals needed to make more solar panels and windmills is SUPER clean energy and amazingly beneficial to climate change! Except it isn’t and it sure as hell won’t solve the inflation issues.

As is noted here, current domestic use of oil is at 20 million barrels a day and the global production of oil is at 76 million barrels. Thus, raiding the Strategic Petroleum Reserves is not even a drop in the bucket and sure as hell won’t move the inflation needle.

Furthermore, the Defense Production Act should not be used as a political and woke virtue signaling club, but that’s where we are with this Administration.

As of March 25th, there was a grand total of 568 million barrels in the Reserve. Biden plans to use up at least ONE THIRD of that reserve, with no plans to encourage more production in order refill the SPR.

Biden’s war on energy continues and this current plan will only encourage MORE inflation, not less.