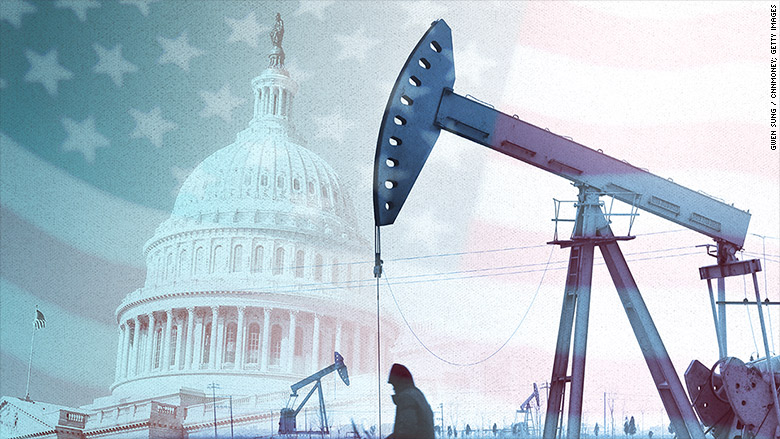 Oh that President Obama….he’s just chock full of stellar ideas! As matter of fact, this week has been nothing but one “bright” idea after another! First it was the mosque visit, then it was the National Lecture Breakfast and right on the heels of that…Oh look TAX!! 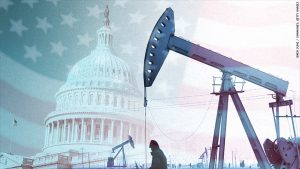 Yep you guessed, he wants to raise our taxes again. This time he wants to assess a $10 fee on every barrel of oil. Oh but wait …that’s not a tax. Don’t you get it? Its a fee.

In a statement from the White House Thursday, the administration expressed plans to spend more than $300 billion over the next decade, expanding rail and mass transit networks, modernizing freight transportation and expanding research into self-driving cars.

“Our nation’s transportation system was built around President Eisenhower’s vision of interstate highways connecting 20th century America” the White House said. “This new approach to investment and funding is one that places a priority on reducing greenhouse gases, while working to develop a more integrated, sophisticated, and sustainable transportation sector.”

The oil and gas industry has been told y’all! You must fund the country’s transportation infrastructure and all my -Obama’s- green energy idiocy because I said so!

Obama's $35 billion/year oil tax would bankrupt O&G industry. Oh, wait. That may be the point. https://t.co/2xr03YJysZ

END_OF_DOCUMENT_TOKEN_TO_BE_REPLACED

The think tank Threat Knowledge Group just released a very comprehensive threat analysis of ISIS-related arrests within the United States. And that information is sobering and needs…