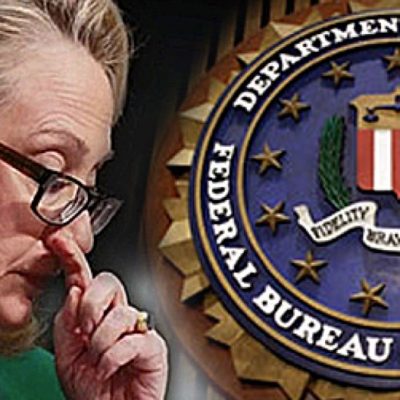 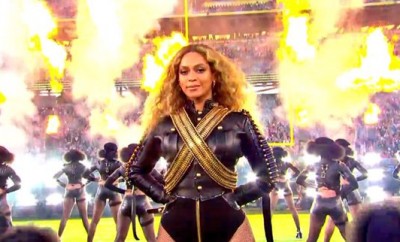 As if she can’t be irrelevant enough, Beyoncé in an illustration of solidarity to #BlackLivesMatter, paid homage to the Black Panther Party to unveil her new single “Formation”.

The Black Panther Party was founded in 1966 in San Francisco. Yes, before Mrs. Jay Z was even a twinkle in her mama and daddy’s eyes. Some friends switched to the Home Shopping Network as soon as she entered the arena. I grabbed a set of my husband’s foam earplugs but still could not help but to see the visual-a self-proclaimed “empowered” woman wearing booty shorts (because nothing says “fierce empowerment” like booty shorts) and gyrating while little girls and boys from all over the country watched. If I were Peyton Manning’s son, I would have hidden under the table, too! I think it’s best to provide a snapshot of the lyrics of Formation to get the bigger picture here:

Y’all haters corny with that illuminati mess
Paparazzi, catch my fly, and my cocky fresh
I’m so reckless when I rock my Givenchy dress (stylin’)
I’m so possessive so I rock his Roc necklaces
My daddy Alabama, Momma Louisiana
You mix that negro with that Creole make a Texas bama
I like my baby hair, with baby hair and afros
I like my negro nose with Jackson Five nostrils
Earned all this money but they never take the country out me
I got a hot sauce in my bag, swag

So elegant. “Momma Lou” must be proud of her baby girl. She likes her “baby hair” so much. Nicely colored, straightened extensions, Bey. Only the best, I am sure. Don’t worry, Bey’s dancers all sported afros, though. And after various stages of twerking and bumping and grinding, her dancers formed an X on the field, an apparent reference to Malcolm X.

Cuz nothing brings us all together better than angry @Beyonce shaking her ass & shouting "Negro" repeatedly. #sb50 pic.twitter.com/70ouQLwfzs

And, how’s this for “diversity”? Only black women were allowed to dance back up for Beyoncé’s number. But by all means, Beyoncé and crew must call out the “true racists” in this country:

There was only one TRUE formation at the Big Game yesterday: 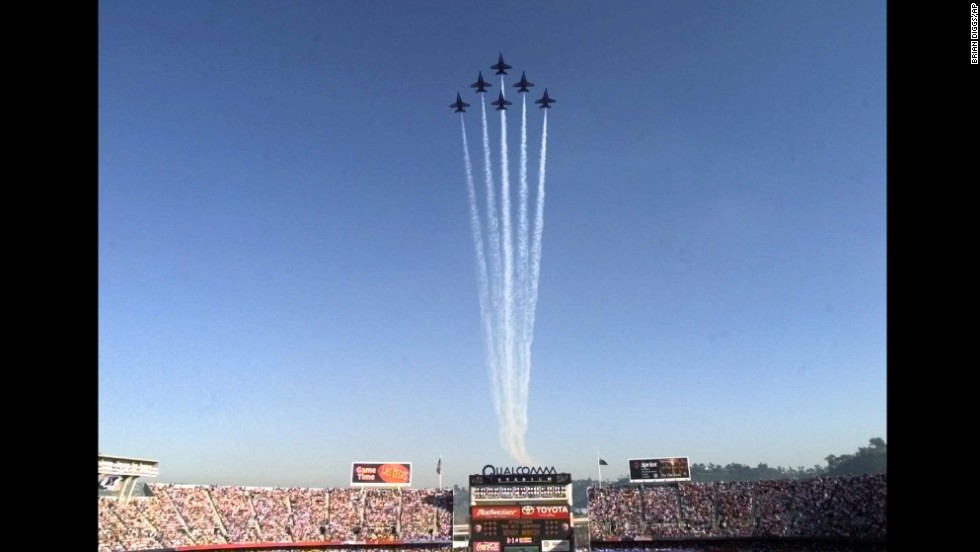 In the words of my Victory Girls sister, Jodi:

Sorry, Beyoncé. You cannot glorify a group of fringe radicals who call for the deaths of police officers, and a group that tries to intimidate voters outside polling stations, and threatens white people simply for the color of their skin, and then claim to be for “love.” BLM and the NBPP are by definition terrorists.

It continues to baffle me how the NFL can have Lady Gaga perform the National Anthem with the best of grace, poise and elegance: But then turn around and promote a singer at a Half-time show with lyrics such as this:

Beyoncé is no revolutionary. Yes, she is talented and can belt it out with the best of them. Aside of her vocal talent, she is a mindless hypocrite who thinks that she is making a radical political statement. While promoting and romanticizing Black Panther Marxist ideals, she laughs herself all the way to the bank where she capitalizes on album sales. Try that on your next visit to Cuba, Bey. I’m willing to bet they won’t give you a Givenchy dress or Red Lobster take-out in your prison cell.