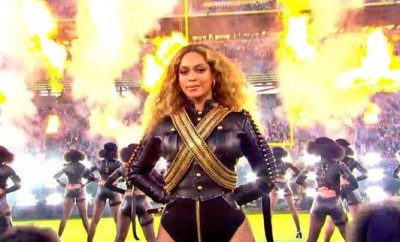 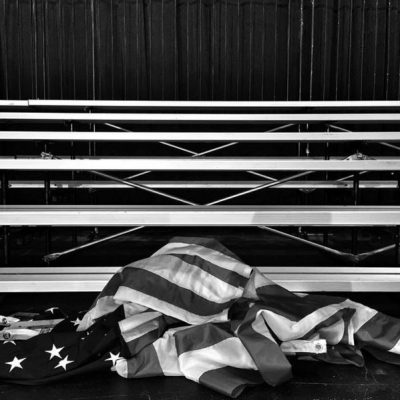 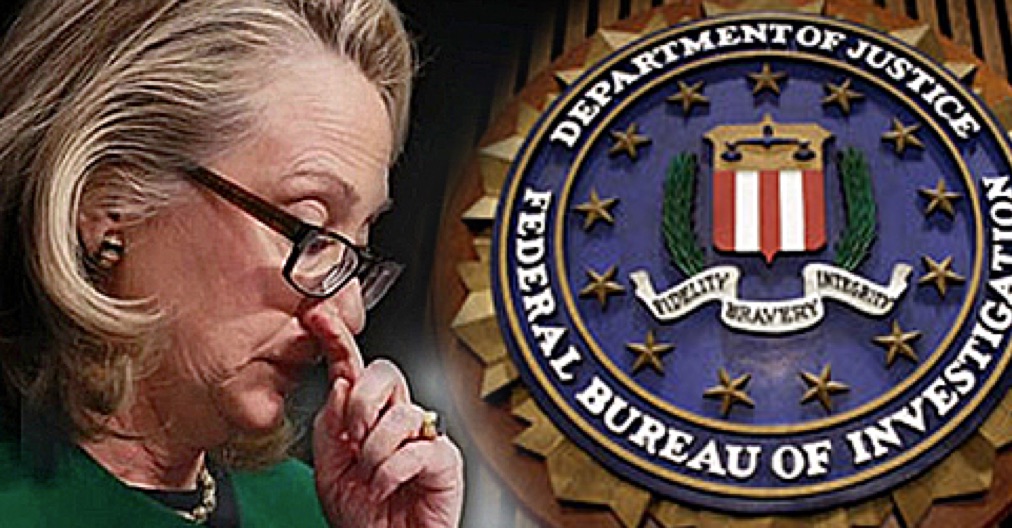 The growing mound of manure amassing around Hillary Clinton’s hip-waders got a little bit deeper yesterday evening. Why? Because the FBI has formally confirmed that yes, it is investigating Hillary’s private email server, the one she utilized while Secretary of State. Why is this significant? Because, until now, the FBI refused to acknowledge the investigation, and Hillary’s campaign, and scores of her supporters, continue to use the worn-out explanation that no, the FBI is not investigating Hillary. No, no, the agency is simply doing a routine security review…or something. As recently as last week, Hillary herself said this to a national audience during the last Democrat debate leading up to today’s New Hampshire primary:

Oopsie. Not so fast, Hills. Last I checked, and as confirmed by a former FBI assistant director, the FBI doesn’t inform the subjects of its investigations that they are indeed under investigation, nor does it divulge the focus of an investigation. So your attempt at misleading the electorate, once again, is awarded a big, fat Pinocchio nose: 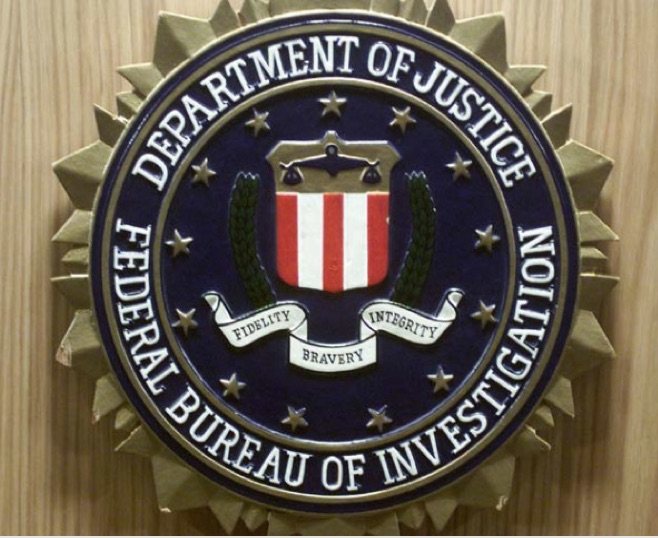 In a letter disclosed Monday in a federal court filing, the FBI confirms one of the world’s worst-kept secrets: It is looking into Hillary Clinton’s use of a private email server.

Why say this at all, since it was widely known to be true? Because in August in response to a judge’s direction, the State Department asked the FBI for information about what it was up to. Sorry, the FBI said at the time, we can neither confirm nor deny the existence of any investigation.

Now, in a letter dated February 2 and filed in court Monday, the FBI’s general counsel, James Baker, notes that in public statements and congressional testimony, the FBI “has acknowledged generally that it is working on matters related to former Secretary Clinton’s use of a private email server.”

Baker says the FBI has not, however, “publicly acknowledged the specific focus, scope or potential targets of any such proceedings.”

He ends the one-paragraph letter by saying that the FBI cannot say more “without adversely affecting on-going law enforcement efforts.”

The letter was filed in one of the Freedom of Information Act cases brought against the State Department over access to documents from Hillary Clinton’s time as secretary of state. This one was filed by Judicial Watch.

Perhaps if she happened to be watching her hug-buddies over at MSNBC. Even Tingles was compelled to report it:

So what is Hillary’s campaign doing to deflect from the growing pile of stench that is the email scandal? Well, trotting out a geriatric Bill Clinton to label Bernie Sanders’ supporters as “sexist,” of course:

Aside from the dripping irony of that accusation—paging Kathleen Willey—it’s becoming more and more obvious that the Clinton campaign is growing increasingly desperate: A rearrangement of the Titanic chairs on Clinton’s nose-diving campaign is said to be imminent, a curmudgeonly old socialist is nearly tied with her nationally, while Madeleine Albright insists we support Hillary simply because of her gender lest we be damned to hell. Here’s a hint, Mads: There are two women running in this race. Maybe you ought to consider supporting the one who’s heedful of national security. And then there’s this guy, who could prove to be the Hillary campaign’s fatal iceberg:

Oh, the possible campaign slogans: No sodium-laden soup for you! Free eight-ounce diet sodas for all! At least I’m not a felon!

Yes, this really is the best the Left has to offer.

I don’t know about you, but I won’t be brow-beaten into voting for Hillary Clinton by the likes of a bullying Bill Clinton, or a condescending Madeleine Albright. I’d prefer the scorching depths of Hades over any woman who strong-arms the victims of her husband’s sexual assaults, hangs up on our warriors under attack in Benghazi, endangers our national security, and risks exposure of our state secrets simply because she’s greedy and lazy. Or worse. So today, New Hampshire will speak. And it’s appearing more and more likely they won’t be bullied into submission by the Clintons, either. Looks like karma is finally proving its reputation. And few are more deserving of her wrath.