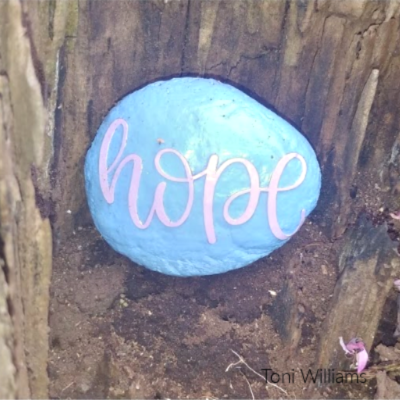 Next post
Hope Springs In the Age Of Covid-19 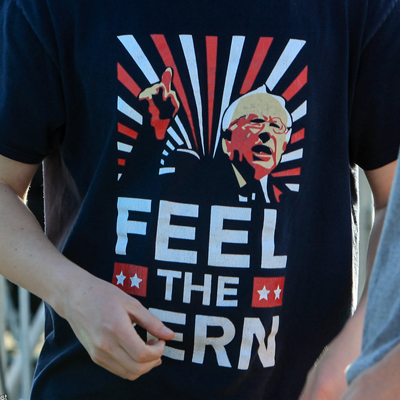 Bye, bye Bernie Sanders. The socialist Vermont senator ended his campaign, leaving the door open for Joe Biden to clinch the Democrat nomination. Apparently his democratic socialist schtick was a bit too much for the party establishment to handle. Even Alexandria Ocasio-Cortez couldn’t save him.

Bernie Sanders is OUT! Thank you to Elizabeth Warren. If not for her, Bernie would have won almost every state on Super Tuesday! This ended just like the Democrats & the DNC wanted, same as the Crooked Hillary fiasco. The Bernie people should come to the Republican Party, TRADE!

Bernie looked like a juggernaut in the first primaries. He tied with Pete Buttigieg (remember him?) in Iowa, and took the primaries in New Hampshire and Nevada. Bernie Bros, mostly young adults with little or no real life experience, bought into his “Medicare for All” and “free college” schemes and rallied to his side. However, big donors, party leaders, and elected officials decided that Feeling the Bern would not score big amongst the electorate. That’s when former NYC Mayor Mike “I Heart Xi Jinping” Bloomberg threw his hat into the ring in order to deflect Sanders.

But then came Super Tuesday, and the increasingly befuddled Joe Biden revived, taking the series with 10 of 14 states. From then on Biden scored primary after primary. Both Bernie and Bloomie were left behind.

Then the pandemic struck, leaving everyone confined to their homes. Campaigns largely came to a halt, except for Biden’s disastrous virtual “town halls.” And finally Bernie cried out no mas! His campaign was over, done, kaput. He announced the sad end on a livestream that came loaded with his typical Workers-of-the-World-Unite rhetoric.

Or is Bernie really toast? At the end of his livestream, he said that he was still going to collect delegates and stay on the ballot.

So, how do you quit a campaign for the presidency, yet still stay on the ballot and collect delegates?

Bernie is a sly dog. He may be out, but like the good apparatchik he is, he still wants to drag the Democratic party ever more to the left.

Important part of this Sanders livestream: "I will stay on the ballot in all remaining states and continue to gather delegates." Concedes to Biden, not releasing delegates, and holding out hope of a big enough delegate bloc to influence platform/primary rules.

Of course. Bernie operates like Lenin and Mao — maybe down for now, but still working behind the scenes to spread  democratic socialism. As he said at the end of his livestream, The struggle for justice continues on. Not only that, but he added this:

“We will change this nation, and with like-minded friends around the globe, change the entire world.”

I hear the strains of “The Internationale,” don’t you?

Bernie may be out of the race, but he’s not down, not by a long shot. Those Commie roots of his run way too deep to let it all go now.