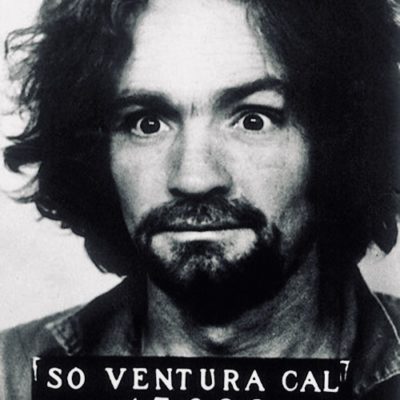 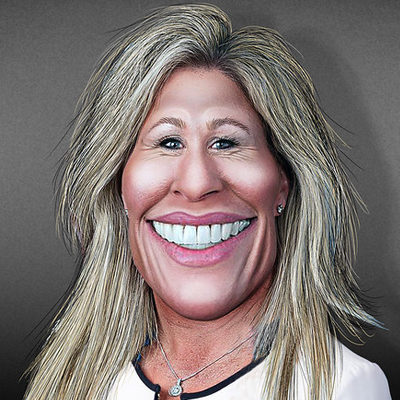 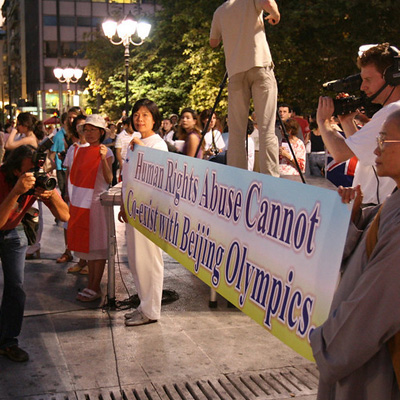 The world is waiting for sports to return after COVID cancellations, and that includes the Olympics. However, organizers for this summer’s games in Tokyo are fretting over the pandemic, and are creating guidelines for athletes and attendees. Meanwhile, China is gearing up for the Beijing Winter Games to open on February 4, 2022, pandemic or no pandemic.

But not everyone has Olympic fever. A coalition of over 180 human rights groups have called for a boycott of the games, citing China’s abuse of ethnic minorities. This coalition used an open letter to world leaders to make their request.

The letter from the human rights groups begins:

“We, a coalition of over 180 global campaign groups, jointly call on governments to commit to a diplomatic boycott of the 2022 Beijing Winter Olympic Games to ensure they are not used to embolden the Chinese government’s appalling rights abuses and crackdowns on dissent.”

They also castigate the International Olympic Committee for refusing to stand up for the minorities which China is abusing:

“Now, in 2021, we find ourselves back in the same position with the IOC who are refusing to act despite the clear evidence of genocide and widespread and worsening human rights failures.”

The coalition also noted that when China hosted the 2008 Olympics, it promised to improve its human rights record. However, China did not. If anything, conditions grew worse for minorities. In fact, since 2016, China has forced at least 1 million Uighurs and others into camps.

Finally, the groups beg governments to stand up to China.

“It now falls on governments to take a stand and demonstrate that they have the political will to push back against China’s reprehensible human rights abuses.”

However, not every nation wants to be onboard with the Beijing boycott — especially Canada, it seems. For example, Canadian law professor Ryan Gauthier points out that governments don’t send athletes to the Olympics. Instead, National Olympic Committees do. And they operate apart from the Canadian government. Besides, he wrote, a lack of athletes from nations with strong winter teams just sets up for China to win a host of medals. 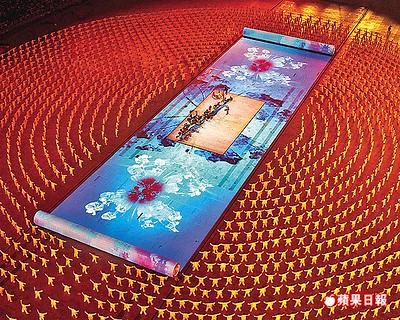 Plus, the head of the Canadian Olympic Committee says a boycott would be “misguided,” adding:

“The Canadian Olympic Committee believes that sport has a unique power to bring the world together, to create dialogue and build understanding through important people-to-people connections.”

However, British journalist Melanie Phillips, in an article in The Australian, writes that the free world should absolutely boycott the Beijing games. She cites how China under Xi Jinping has imprisoned and tortured ethnic minorities, including Uighurs, Kazakhs, and other Muslim groups, as well as Christians, Buddhists, and Falun Gong members.

Phillips’s sensitivity to rights abuses comes naturally to her: she is Jewish.  Her plea to boycott the Beijing Olympics includes this observation:

“Leave aside the question of whether it is appropriate to use the Nazi attempt to wipe the Jewish people from the face of the earth as an analogy for any other mass atrocities. It is indisputable that the Chinese are guilty of crimes against humanity. . .”

The BBC's video: Ghulzira Auyelkhan tells on camera how she, a female camp detainee, was given the job of handcuffing naked Uyghur girls to beds so that the Han men could go in and rape them. The men paid money to pick which girl they wanted to rape.
https://t.co/hRD6c9LHeh pic.twitter.com/yUKh7EWlv6

Her story sounds much too familiar to those who know history. Remember the role of the Kapos in Nazi concentration camps?

They did this to the Jewish women in my and other families during the Holocaust.

We must stop supporting and tolerating the pure evil that China has become.

Yet Ryan Gauthier, the Canadian law professor, thinks that boycotting the Beijing Olympics won’t do any good. After all, he said, Americans boycotting the 1980 Moscow Olympics over the Soviet invasion of Afghanistan wasn’t effective. The Soviets stayed there until 1989.

Instead, Gauthier thinks that protesting like two black American athletes at the 1968 games could certainly teach Beijing a lesson. That’s when runners Tommie Smith and John Carlos, who won medals, raised their fists in a Black power salute.

“What could affect more change? Having more athletes with the bravery of Tommie Smith, John Carlos and Peter Norman — who used the medal podium at the 1968 Mexico Olympics to protest anti-Black racism — or Canadian athletes staying home next year?”

Believing that athletes putting on a symbolic protest in Beijing would change the trajectory of Chinese human rights abuses is ludicrous. This is nothing more than weak-tea justification for closing one’s eyes to the tortures going on in China.

As Twitter user Teacloc wrote, We must stop supporting and tolerating the pure evil China has become. It can start with nations and their Olympic committees brave enough to stand up to China.