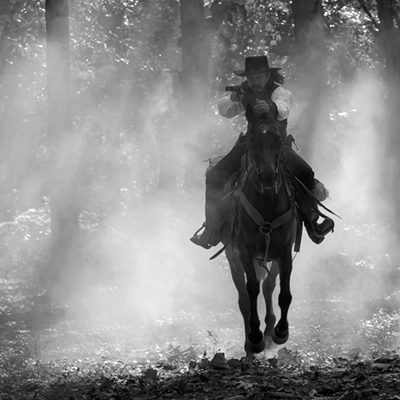 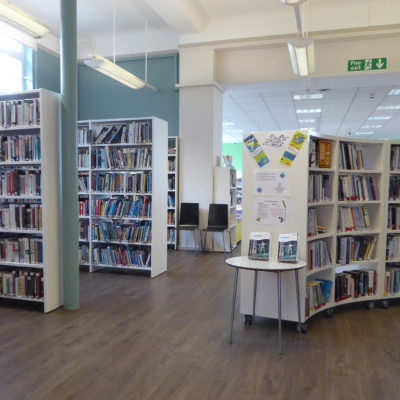 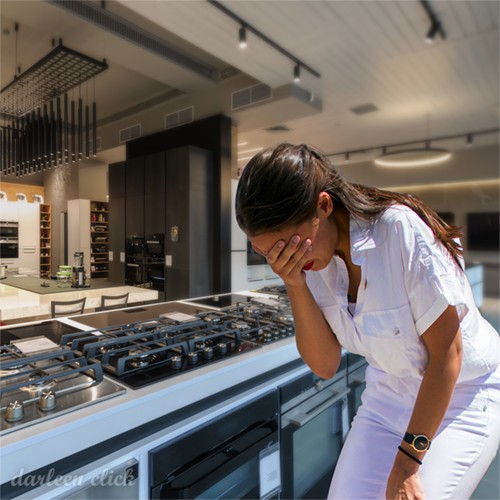 The “science” used to justify banning gas stoves and other appliances from new builds is “concerning” says environmental genius AOC.

“I do think it’s funny the absolute, utter Republican meltdown where they’re like ‘you can take my gas stove from my cold dead hands,’ or, ‘how dare you talk about gas stoves, you have a gas stove.’”

“First of all, I rent, period. Second of all, it doesn’t even matter. Because, by that logic, these are the same people who would have said we should have never gotten rid of leaded gasoline just because someone may have driven a gasoline car.”

“Science evolves and gives us new knowledge with time,” she added.

The Congresswoman also explained the “science” behind her public attacks on gas stoves.

“There is very concerning science about some of the emissions from gas stoves,” she said, “especially around the cognitive development of young children, asthma, cancer, et cetera.”

As I wrote a couple of days ago, Richard Trumka Jr, of the US Consumer Protection Agency, floated the idea of banning gas stoves in order to save us from our selves and save the planet. Needless to say, the reaction was swift. Which then led to the same agency trying to gaslight us all by saying, ‘no, that’s not what we meant, you just misunderstood us.’

That’s exactly what you meant and this ban on gas stoves has been brewing for several years now. Furthermore, New York has banned all gas for new builds, California is following suit as are other Democrat run states. And they are ALL using garbage science to justify this.

Any pushback on the potential and upcoming bans is now the new culture war against the green new deal.

The commission chair, Alexander Hoehn-Saric, walked back Trumka’s comments in a statement Wednesday morning but reiterated that the agency will look at possible ways to curb gas stoves’ emissions. Research has linked their pollution to childhood asthma and other respiratory problems, along with climate change.

“Research indicates that emissions from gas stoves can be hazardous, and the CPSC is looking for ways to reduce related indoor air quality hazards,” Hoehn-Saric said. “But to be clear, I am not looking to ban gas stoves and the CPSC has no proceeding to do so.”

The very fact that the idea was floated to the media and public makes it clear that that a ban is exactly what they want, hence the media quickly jumping on the gaslighting scolding bandwagon of ‘how dare you question our science and concern for your health!’ So, let’s talk about this science that AOC says has evolved on gas stoves.

When you click through and read Seal’s justifications for this science, one finds that actual children in households that cook with gas …were NOT studied! Nope, they used census studies to extract data to fit their already arrived at conclusions. Gas “could” be bad and “might” cause asthma in children. Gas “might” cause health issues so lets ban it!

This is another very sciency type study that supposedly justifies banning gas stoves.

We quantified methane released in 53 homes during all phases of stove use: steady-state-off (appliance not in use), steady-state-on (during combustion), and transitory periods of ignition and extinguishment.

Oh, but folks, it gets even better! Here’s how these scientists conducted their “study.”

To test the size and seal quality of the room chamber, we briefly entered the enclosed kitchen through a zipper door and released a 300–500 mL aliquot of ethane with a glass syringe (“ethane inject”) to estimate the room volume by dilution. We found this method to be more straightforward for estimating kitchen volume than taking measurements of chamber dimensions, which proved challenging with cabinetry and nonstandard configurations of many modern kitchens, although both methods agreed well (Figure S2).

Oh you did indeed read that correctly. The scientists ENCASED and SEALED the kitchens in tents! NO ONE cooks like that, not in restaurants nor in homes. Yet this is the “science” that AOC is defending. This is the “science” that government ‘experts’ are using to justify making us move from efficient gas stoves to electric or even costlier induction stoves.  By the way, what happens when the wind stops blowing, the solar panels are iced over, and the power goes out? Guess what? Your cute little $4,000 induction stove won’t work, but your gas stove will!

It is garbage “science” like this that tells me anything and everything to do with AOC’s Green New Deal is completely bogus.

One that note, one last item for your and AOC’s consideration. One of the scientists behind the tented kitchen study had this to say just one month after their findings were released.

Actually, replacing your perfectly fine gas stove is “not the right response at this time.”