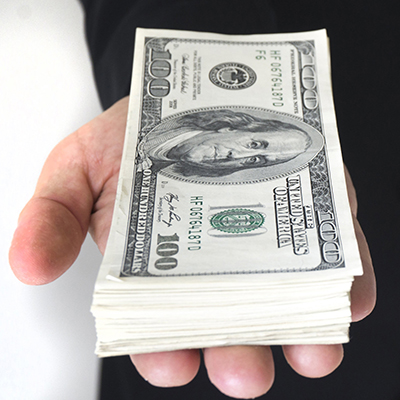 Anti-Vax Parents: Their Choice to be Stupid 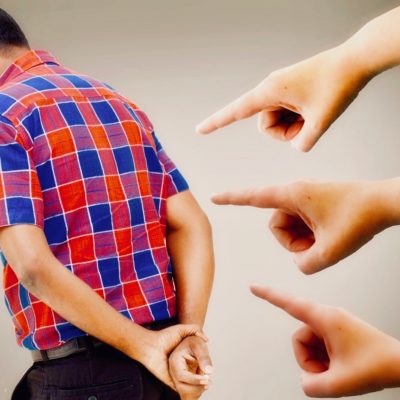 Anti-Vax Parents: Their Choice to be Stupid

As infectious childhood diseases previously thought to be all but eradicated make a comeback, parents who choose not to vaccinate their children are outraged that their potentially infectious spawn are being kept from public school.

Until this June, parents who had a strong religious objection to preventing communicable and possible deadly diseases could still send their kids to public school in New York. But Governor Cuomo – quite rightly – signed a bill this summer ending the religious exemption after the state experienced one of the worst measles outbreaks in decades. And now parents who got their medical degrees from Google with David Avocado Wolfe as their educational sherpa are outraged that their children can’t go to school and infect others.

“This little boy can’t go back to school. Why? Because our state legislature thinks we’re a bunch of ignorant pariahs,” Rita Palma, founder of the anti-vax group My Kids, My Choice, wrote in the photo’s caption. “So the sensible thing to do is deprive children who want to go to school of an education. Makes perfect sense, right? This is so horribly wrong.”

Well, if the shoe fits, Rita…

You know what’s horrible, Rita? Forcibly exposing children whose immune systems may be compromised and who rely on herd immunity to remain healthy, to communicable – possibly deadly diseases, because you’re too stubborn and ignorant to understand plain science.

And the science is abundant!

The vaccine-autism claim has been thoroughly debunked so many times, that anyone who still believes that dreck has to have a few neurons misfiring. And further, more recent research (after British surgeon Andrew Wakefield’s fraud was exposed and he was consequently tossed from the British medical register) shows that autism develops in-utero.

You know what else is horrible, Rita? Leeching off existing herd immunity, while compromising it and at the same time claiming that the fact your crotch fruit didn’t contract the disease despite not being vaccinated is proof that vaccines aren’t necessary.

Yes, these are essentially vaccine freeloaders.

The resurgence of measles is largely attributable to the confluence of two separate factors. On the one side there is a strong, if unacknowledged, effort on the part of some people to free ride off the vaccination of others. The self-interested calculations of many conscientious parents can run as follow: Of course, measles is a contagious disease, but it only spreads if there is a sufficiently large population of unvaccinated people in any given community. Taking any vaccine, including the measles vaccine, necessarily carries with it some risk of adverse outcomes. Vaccines could be impure or improperly administered, and even in the best of times, there is always a residual risk that the vaccine itself will transmit the very disease that it is supposed to prevent. So long as other individuals are vaccinated, the rational free rider decides that it pays not to vaccinate his or her own children. They receive the protection afforded by herd immunity, without subjecting their loved ones to the risks, however small, that vaccinations always present.

You know what else is horrible, Rita?

Comparing the logical consequences of choices you have willingly and freely made not to vaccinate your children with Jim Crow laws and the Holocaust.

@NYGovCuomo @DickGottfried Dick-you are largely responsible for these kids being denied an education. I wonder how you sleep at night. pic.twitter.com/Q0R87awVd4

Someone please get this idiot parent a history book and take her Internet away!

You know who’s responsible for denying your child an education, Melissa? YOU are. You and parents like you.

Your kid is being denied access to a public school because of legitimate health concerns that others’ health will be compromised. It is your choice as the parent to refuse to do what is right – a first world choice that many others in the developing world would love to have.

Comparing the choices you freely make and their logical consequences to the Nazis actively hunting down and murdering millions of people is not only morally repugnant, but historically simple-minded. And unfortunately it’s nothing new for these privileged, entitled, twunts, who are so pig-obstinate in their refusal to objectively examine evidence, that they’re willing to risk their children’s health and the health of others, and kids who old enough to get information on their own are defying them and taking their health in their own hands.

These parents should absolutely be free to make their own choices – no matter how ignorant – but they should not be free of consequences.

The other question is: what happens when the freedom of choice causes harm to the child? Is there a line that’s crossed?

I leave that question for you to ponder.