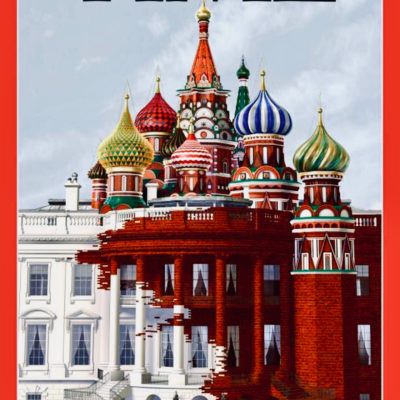 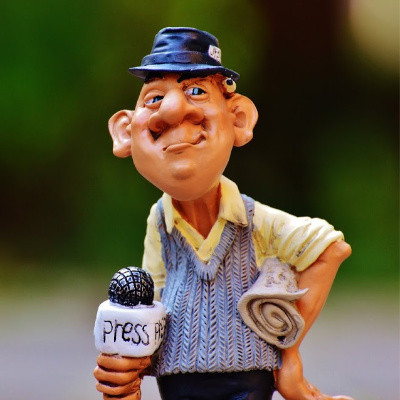 Next post
Scandal Journalism & The Fools In The Mainstream Media 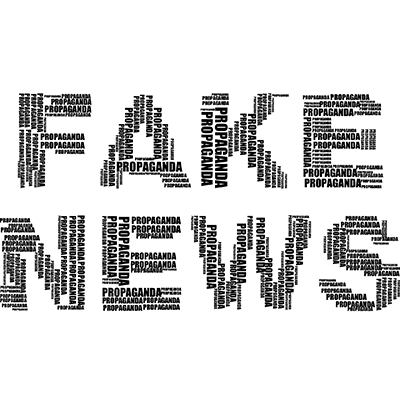 I swear, if I hear the word “Mueller” and “Russia” in the same sentence again, I’m gonna blow a gasket. So in an effort to do what the mainstream media won’t, I’ve gathered up a handful of current stories that merit attention. They are, in no particular order:

1. Russia sending troops into Venezuela: It’s déjà vu all over again. Just as with Syria, Russia has stuck its nose in to save a dictator, this time Nicolas Maduro of Venezuela. It’s not the first time Putin has sent troops in to prop up a fellow murderous, oppressive goon. He did so in Syria, and now he’s doing so in Venezuela. It’s not a stretch to say that the Democrats, and some Republicans, with a willing assist from a breathless liberal media, have done extreme damage to our relationship with Russia, who, without the distraction of the Obama/Hillary Insurance Policy—aka the Mueller Probe—might have been a helpful ally in talks with rogue nations like North Korea and Iran. Instead, we have yet another nest of Russian crap-stirrers stationed relatively close to our country. Which brings me to…

2. More Energy Blackouts: The Socialist nightmare that is today’s Venezuela has once again plunged much of the nation into darkness, just as it has in recent weeks:

A new blackout hit many regions in Venezuela including much of Caracas on Monday, sowing alarm two weeks after a nationwide outage that paralyzed the country.

The power cut in the capital occurred at 1:28 pm (1720 GMT) and knocked out electricity in the city center.

A Venezuelan newspaper reported that the power was out at Venezuela’s main international airport outside Caracas.”

And, in case you missed it:

During [the last] blackout, more than a dozen patients in hospitals died, public transport came to a halt, production slowed in the vital oil sector and water supplies were interrupted, forcing citizens to turn to sewage outflows and polluted water sources.”

Meanwhile, the Democrats—touting the Green New Deal as the world’s savior and extolling the virtues of the same types of policies that have brought Venezuela to her knees—are given endless airtime as their sycophantic media counterparts lick their boots in agreement. Is it any wonder the purveyors of the Nightly News—the bulk of whom are liberal— don’t want us to see the realities of the destructive policies espoused by their favorite politicians?

3. Our border: It’s being overrun. And if you know anything about the Cloward Piven strategy, it’s exactly what’s happening: our system is being purposefully overwhelmed. We’ve run out of bed space; our border agents are being re-tasked with assisting “asylum seekers,” and there’s yet another caravan reportedly heading toward our border by way of Mexico. All while Congress and our nightly news continue ignoring the crisis, choosing instead to focus on a massive hoax rather than the national security nightmare that’s flooding over our borders 24 hours a day.

4. The uptick in hostilities between Israel and Hamas: Palestine is not a state. So I won’t employ the left-wing language that infers that it is. Instead, I’ll call a spade a spade: Iran’s hands are all over the rockets being lobbed into Israel via Hamas, it’s favorite charitable cause (any guesses where they got all that cash for said rockets?). And, in response, Israel has answered with a giant hammer:

The context for this strike: Last night, Hamas fired a rocket 75 miles into Israel. The rocket destroyed a house and wounded seven people, including children.

We will defend our homes. pic.twitter.com/AIWV1tn8V2

And here’s the truth:

Exactly. But that would mean an admittance that Israel has every right to exist. And Hamas, and its backer/terror funder, Iran, have no intention of ever allowing peace with Israel. They’ll settle for nothing less than wiping her off the map.

Meanwhile, we have an active Hamas sympathizer occupying a seat in our Congress:

5. Brexit: I predicted when “Leave” won the referendum that the Powers That Be in Britain would never let it happen. Well, Prime Minister May, following in David Cameron’s footsteps, has bungled the Brexit she never supported. She’s lost one Brexit proposal after another in recent weeks and now Parliament, most of whom are “Remainers,” has voted to take the reins from her, and at least three members of her government have reportedly resigned. The next few days will likely tell us whether or not the process will forge on, whether Theresa May will survive, and perhaps whether or not a second referendum will happen in order for the “Remainers” to get the do-over vote they want: to remain in the European Union. And even though the stability of Europe is important to our own economy, our media collectively yawn, and continue chasing phantom Ruskies night after night.

Kind of reminiscent of our own Congress, who continue ignoring the border invasion that voters placed Donald Trump into office to address.

6. And here’s a late-breaking bonus story, one that the mainstream media has all but ceased reporting on: ObamaCare. Seems our Department of Justice has sided with a district court ruling that found the entire law unconstitutional. Stay tuned…

It’s become crystal clear in the past two years that Donald Trump’s labeling of much of the fake news-pushing mainstream media as “the enemy of the people” is pretty darned accurate. They’ve morphed into disinformation campaigns that nightly lie to their viewers in an effort to assist the Left. They’ve spent the majority of those two years tongue-wagging about a collusion story that was always a hoax. And in those two years, much has happened to improve our country. But not as much as there could have been had we had a media, and a Congress, that was focused on making America great, instead of tearing down its president, and with it, the country. The damage to the nation, the institution of journalism, and the world at large, is immeasurable. But don’t look for them to change anytime soon. Or ever. Because in their eyes, and those of Sal Alinsky, it’ll all be worth it if, in 2020, they can duplicate their election wins from 2018. And that, in a word, is deplorable.