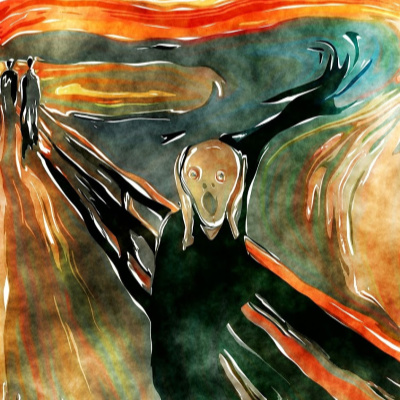 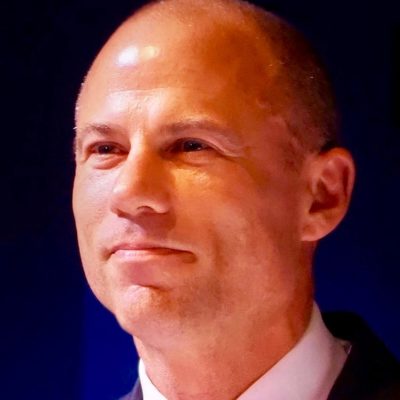 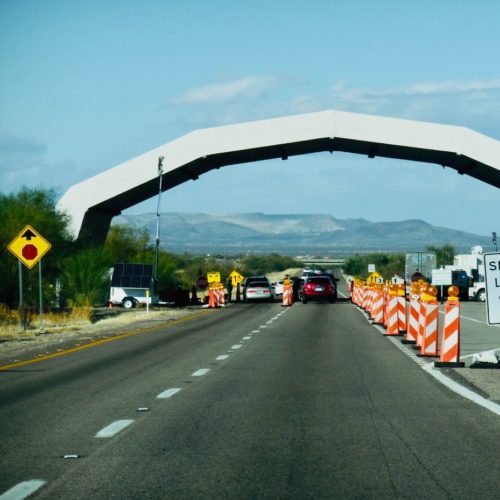 Customs and Border Patrol resources are overwhelmed by the number of people trying to get into the United States. More specifically, the sheer number of people demanding asylum has caused the El Paso border sector to shut down its system of highway checkpoints in order to handle the influx.

The El Paso Border Patrol sector has temporarily closed its system of highway checkpoints as it struggles to cope with a record influx of families crossing the border and requesting asylum. The agents who usually staff the checkpoints will be redeployed to process and transport the asylum seekers, according to multiple sources who spoke to Texas Monthly on the condition they not be identified because they aren’t authorized to speak publicly about the change.

“We were told to go ahead and close down all the checkpoints,” one official said Saturday morning. Agents assigned to checkpoints were told they would be sent indefinitely to assist in efforts to process and transport hundreds of families and unaccompanied children crossing the border each day in El Paso, a surge that is overwhelming available resources. “It’s really out of control. It’s bad,” the official said. A Border Patrol spokesman said the agency was preparing a statement on the checkpoint issue but as of Saturday evening the agency hadn’t responded to Texas Monthly inquiries.

Read the above again. There are so many people demanding asylum that our agencies can’t handle the strain. Their only choice is to redirect what assets they do have in order to deal with the issue. Keep in mind, money to handle and process asylum requests was part and parcel of the funding request Trump sent to Congress. You know, that funding request that was refused because tantrums over a freaking WALL!

Not only that, but there are folks STILL insisting there isn’t a crisis. Folks like that AOC person.

Gotta love how the same folks who tolerate+ acquiesce to building a medieval wall along the entire US southern border as a (non-evidence based) solution for a “crisis” that doesn’t exist are now suddenly concerned that pursuing a nat’l response to climate change is “unrealistic.”

As usual, she gets everything wrong. And I mean everything. But let’s concentrate on her issue with the “medieval wall” shall we?

National Review cites the following examples of where border walls have worked along the U.S.-Mexico border:

Oh, well. Hmmm. But tell us again that there isn’t a crisis? The highway checkpoints have been useful in catching illegals and drugs.

In fiscal year 2018, the Border Patrol reported seizing 41,863 pounds of marijuana, 2,717 pounds of cocaine 405 pounds of heroin, 6,366 pounds of methamphetamine and 200 pounds of fentanyl at its checkpoints.

That is a LOT of drugs folks. Drugs that thankfully never made it into a drug addict’s hands. But now that the checkpoints are closed?

Tell me again there’s not a crisis.

Heck, even Obama’s former Border Patrol chief says there is a crisis on the border!

Not that the Democrats or leftist media want to believe it.

Those who seek asylum need to show that they are fleeing for their lives. They need to show that, if returned, the government will go after them because of their religion, because they spoke out against the government, etc. Instead, far too many gaming the asylum system in order to get into the United States without following the rules.

Morgan said although many Central Americans are said to be fleeing their countries in order to escape violence and oppression, many are actually seeking economic equality and family reunification.

“The intelligence will show you they’re not fleeing violence and persecution like a lot of the talking points,” he said. “Actually violence in Guatemala, [and] all Central American countries, [is] way down.”

Oh. Well. Isn’t that something? Meanwhile, there’s another caravan on the way.

To recap, those gaming the system by claiming asylum are straining the resources of our Border Patrol.

But no crisis here. Move along!