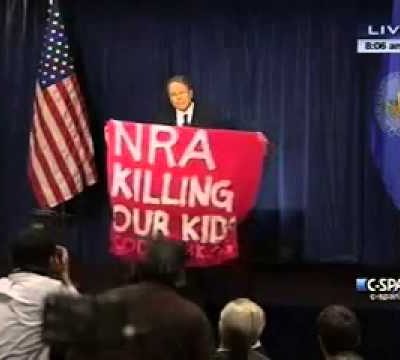 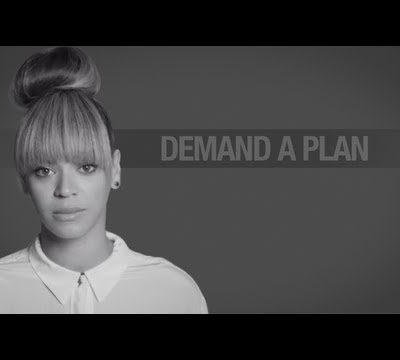 Apparently the movie “Zero Dark Thirty” is getting a lot of people worked up. It’s the just released movie that chronicles the decade-long hunt for al-Qaeda lead terrorist leader Osama bin Laden after the September 2001 attacks, with justice delivered at the hands of the Navy SEAL Team 6 in May of 2011. Between the so-called Bush-era “torture” scenes that the left is ranting about, to lawmakers on Capital Hill calling the movie “dangerous” and a combination of “fact, fiction and Hollywood,” there is NO doubt this movie is getting box office buzz.

Clearly everybody has an opinion on Zero Dark Thirty. Some are suggesting that the movie could provoke violent protests against the U.S. by extremists…um, we’ve heard that before. Others are saying its not even close to being a documentary and not realistic in the actual hunt for Osama bin Laden. A former SEAL calls the movie “problematic“. Even the Acting Director of the CIA has issued a statement on Zero Dark Thirty.

At any rate, Zero Dark Thirty isn’t the feel good movie that the Obama regime was hoping for. There’s a lot of early Oscar buzz however, and we can’t wait to see it! Here’s the trailer:

Teach at Pirate’s Cove is blogging about Jesus as a Warmist. LOL! Go read it.

The Other McCain has up a great blog post with a lot of information on the disappointing Dana Loesch/Breitbart dispute. It’s a must read.

ST at Sister Toldjah is blogging about “Where was the liberal “outrage” over Clinton’s “COPS in School” federal grant program?”

Professor Jacobson at Legal Insurrection has up a post on “Saturday Night Card Game (I could not accuse Salon.com of tokenism, even if I wanted to”. LOL.

Emily at NakedDC has a blog post up on Winter Coming …

Dana at The First Street Journal has a post “From around the blogroll” in which they kindly mention Victory Girls. Thanks friends! Go check their blog out!

Blackfive has up a blog post called “The Art of the Left Hook: Guns, Humanity, and Politics”

Jammie at Jammie Wearing Fool has up a great blog post “Uh Oh: U.S. ‘Worried’ Muslims Might Freak Out Over ‘Zero Dark Thirty”

Jonn at This Ain’t Hell has up a great post on Chicago’s gun violence.

Aunty Brat at Assoluta Tranquillita has up one of my favorite Christmas carol videos, “Mary Did You Know?”.

Instapundit has a lot of good blog reading up at his hub including this “CHANGE: One Out of Every 6.5 Americans Is on Food Stamps.” Great.

Ed Morrissey is blogging at Hot Air on “Slate to Obama: Enough about you, already”. LOL.

Michelle has up a post at Michelle Malkin on “What the Looming Port Strike Is Really About”. Good reading.

Neo-Neocon has up a great post today on “Literary Emilys and their dogs”. My kind of post!

and finally, Open Blogger atAofSHQ has up some perspective: “Bar Etiquette”. 🙂

Have a great weekend preparing for Christmas!