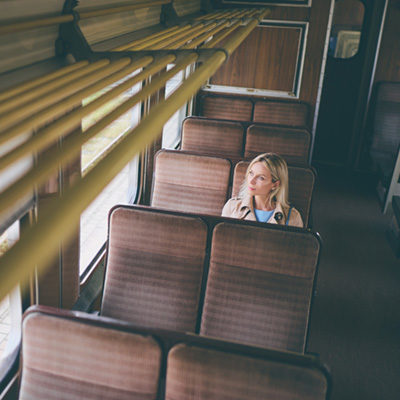 Xi Talks To Biden: Is China Backing Off On Russia? 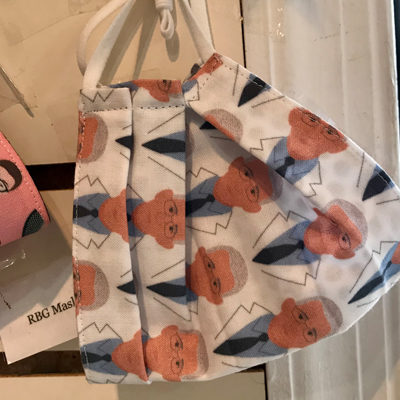 Next post
Fauci Retiring? Oh Please Make It So

Xi Talks To Biden: Is China Backing Off On Russia? 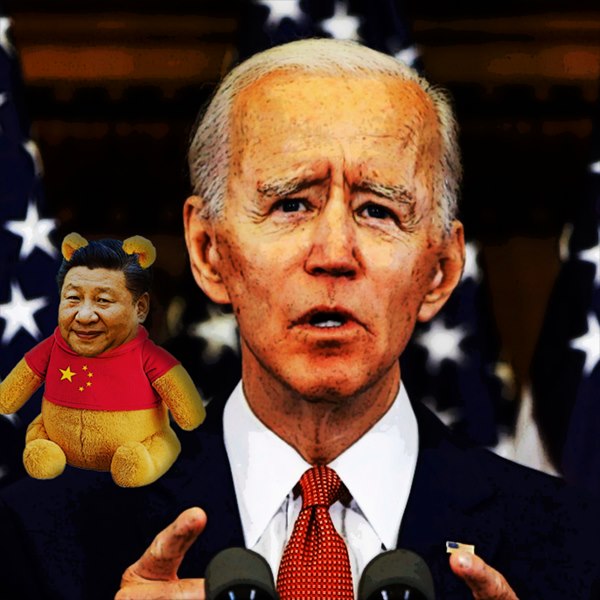 Xi Jinping and China are in an interesting moment, and it’s all Russia’s fault.

If everyone can remember, China and Russia announced what they called a “no limits” partnership right at the beginning of the Winter Olympics in Beijing. It was Putin and Xi, Wonder Twin powers activate! They were going to stand together in solidarity against the West as they rebuilt their “empires” once again. Russia would invade Ukraine and turn it into a puppet satellite state similar to Belarus, and China would gage the West’s reaction and then make a move on Taiwan.

On paper, Russia had the numbers and the military hardware, and thus, the advantage. Well, we all know how THAT has gone for Russia. The economic sanctions has plunged their economy into shambles and to the brink of default. Russian troops have suffered huge casualties, including the reported loss of FOUR generals, and their morale is allegedly rock-bottom. Ukrainian President Zelensky has won the propaganda war worldwide, and even China realizes that.

Putin probably promised Xi a weekend of war followed by an occupation and subjugation of Ukraine. Obviously, that didn’t happen, and now that “no limits” partnership is looking kind of limited, as Xi is now telling Joe Biden during their two-hour teleconference today that China wants the war in Ukraine over as quickly as possible.

Chinese President Xi Jinping told U.S. President Joe Biden in a video call on Friday that the war in Ukraine must end as soon as possible and called on NATO nations to hold a dialogue with Moscow, but did not assign blame to Russia for the invasion.”

Xi told Biden that conflicts and confrontations were in non-one’s interests, according to a Chinese foreign ministry statement.”

“The top priorities now are to continue dialogue and negotiations, avoid civilian casualties, prevent a humanitarian crisis, cease fighting and end the war as soon as possible,” Xi said.”

He said all parties should support Russia-Ukraine dialogue and negotiations while Washington and NATO should also conduct talks with Russia to solve the “crux” of the Ukraine crisis and resolve the security concerns of both Russia and Ukraine, the statement said.”

“The Ukraine crisis is something that we don’t want to see,” Chinese state media quoted Xi saying in the call, which it said was requested by the U.S. side.”

Major nations should “respect each other, reject the Cold War mentality,” and “refrain from bloc confrontation,” the Chinese foreign ministry statement said.”

Xi has quite the balancing act going. On one hand, he’s not going to outright blame Russia for this mess (though clearly Putin is the one at fault). It’s in China’s strategic interests to keep the line to Russia open, because as Russia reels under sanctions, China becomes their economic anchor and savior (“hey Russia, do you have any rare earth minerals that we can have exclusive mining rights to?”). On the other hand, China is reading the room, and has watched the entire world reject Russia economically, politically, and morally. China doesn’t want that to happen to them, which is why they have been decrying the use of economic sanctions on Russia.

And notice the distinction that China keeps trying to draw between itself and Taiwan, and Russia and Ukraine. The official position of the Chinese Communist Party is that Taiwan is a part of China, so if THEY invade, it would be an “internal” affair that the rest of the world should ignore. But then China turns around and argues that Ukraine is an independent nation, which is not what Vladimir Putin has claimed. Putin’s rationale for invading Ukraine is exactly the same rationale that Xi has for eyeing Taiwan. However, by making this argument (and yes, Taiwan does have ambiguous legal status that makes everything messy and complex), China is trying to present itself as the “rational” one that can tsk-tsk at Putin’s invasion of Ukraine while saying Taiwan is “part of China.”

What also makes the conversation between Xi and Biden interesting is that Chinese state media rushed a readout to their press as soon as the meeting was over. The White House finally released its readout of the conversation, and they distilled it to a boring paragraph full of warnings of what will happen IF China gives Russia military support, and a single tweet.

Biden probably read from his prepared script, which got run through a translator, and hopefully he managed to stay awake for the full two hours of the call. But Xi and China definitely wanted their version of the call rushed out first, because they are looking to put some space between them and Russia. Is Xi sending a message to Putin that the “no limits” partnership has limits after all? Or is this diplomatic triangulation at its best?

The failure of Russia to bum-rush Ukraine into a subject state may end up saving the people of Taiwan for a while.