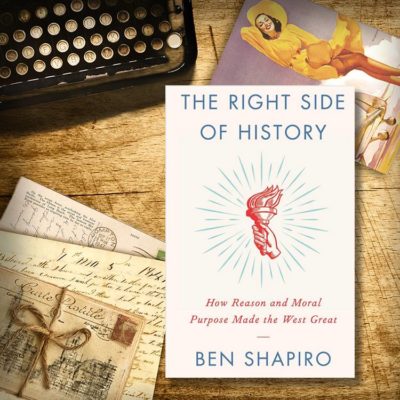 Previous post
From The VG Bookshelf: The Right Side Of History 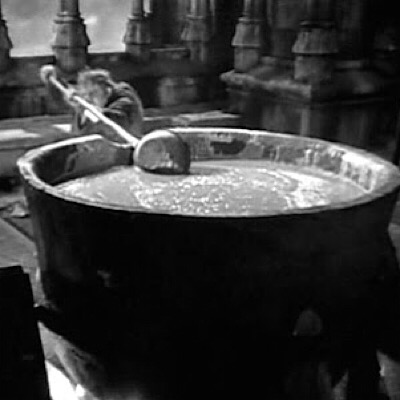 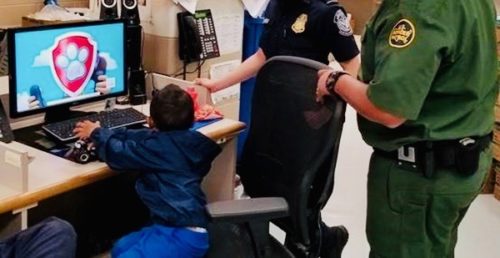 “U.S. Border Patrol agents found a 3-year-old migrant alone in a cornfield at the border between Mexico and Texas on Tuesday morning, according to Customs and Border Protection officials.

The boy, who was in distress and crying when agents found him in the Rio Grande Valley near Brownsville, Texas, was identified only by a phone number and his name written on his shoes, the officials said.

The agents have taken the boy to a U.S. border station and are attempting to find his parents using the number on his shoes, the officials said. So far, they have been unsuccessful and are in the process of transferring the boy to the care of Health and Human Services.”

Stop and think about that for a minute. A THREE year old is abandoned in a cornfield. Likely no water, and the child has zero idea as to which way to go to get help. Reactions of some folks on social media ignored the larger picture in all of this.

The poor child now faces incarceration and mandatory isolation by @CBP. Don’t comfort the child or let other children try to comfort him, it’s CBP policy.

The two idiots above caterwauling about cages aren’t the only ones. Yet they are willfully ignoring the most important and troubling aspect of the story. This child was ABANDONED by the group he was with. They left him. In a cornfield. What if a Border Patrol officer hadn’t spotted him or heard the child crying? It was nighttime. It was, quite frankly, a miracle the child was found.

The problem is, even with the phone numbers on his shoes, CBP can’t reach anyone.

What will the Democrats do about this issue? Talk about how there is a problem, in Central America, but there isn’t one here. Yet.

Did you catch that? The crisis isn’t here yet.

OH REALLY? Even NBC News in its report about the abandoned little boy drops some numbers that highlight exactly how much of a crisis our border is in.

“The incident marks a flashpoint in the rising number of families and children crossing the border in recent months. In March, a total of 8,975 children traveling without their parents, but most often in groups, were apprehended at the southern border. The number of families crossing has also climbed, with 53,077 parents and children crossing the border together last month.” [Emphasis Added]

That was in March. What are the numbers in April? We won’t know that until sometime in May. However, the numbers for 2019 thus far have ALREADY surpassed the entirety of what they dealt with in 2018.

Yet the Democrats, who are ‘charging ahead’ with some type of comprehensive immigration reform are ignoring the very real elephant in the room.

There is a crisis at our borders. Yuma is pleading for help and a New Mexico county has declared a state of emergency. Children are being abandoned in the desert. Children and adults are arriving at detention centers grappling with a variety of illnesses that they contracted on their brutal journey to our southern border.

Yet the Democrats are trying to tell us that it’s Trump’s fault that this is such a controversial issue. They are hoping that we will also forget their role in shutting down the government because of their refusal to deal with the border crisis.

The Democrats are playing politics and tap dancing around the very real issues we are seeing at our border.

Children being abandoned in the desert is a sad and dangerous feature with those coming here illegally. Will the Democrats address that reality? My guess is…NO.